WizKid Net Worth In 2022, Birthday, Age, Girlfriend, Wife And Songs 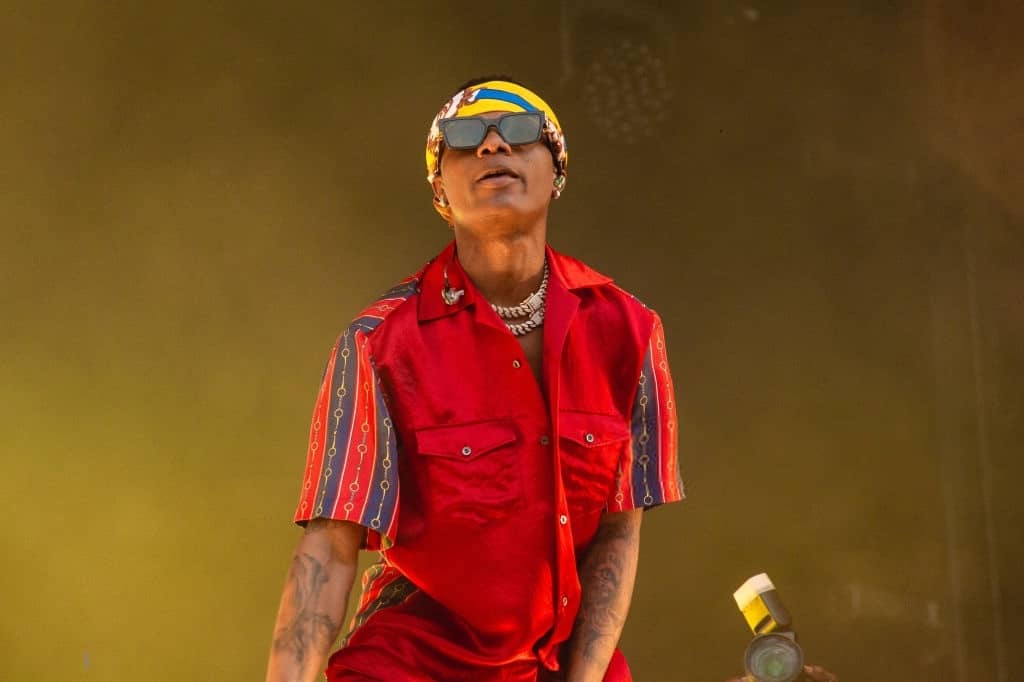 WizKid or Ayodeji Ibrahim Balogun is a Nigerian songwriter and singer. WizKid started recording music when he was just 11 years old. He got a record deal with Empire Mates Entertainment (E.M.E.) in 2009, and ever since that; the singer rose to fame.

At a very tender age, WizKid started singing and recording music. His first band was named the glorious five with some of his church friends. The group, however, went separate ways after releasing an album. He was lucky enough to have met some record producers who helped him a great deal. WizKid revealed that he was mentored by Naeto C during his early teenage years.

Unfortunately, his parents were not very supportive of his choice in his career, and he spent a lot of time in the studio to earn their trust, especially his father. WizKid was one of the songwriters who helped write the song by BankyWs "Omoge You Too Much." WizKid signed a record deal in 2009 with Empire Mates Entertainment, which BankyWs owned. To focus on his music career, he dropped out of Lagos State University in 2009. His song Holla at Your Boy, which was released in 2010, earned him a lot of fame. It sparked off his music career and pushed him towards success.

When it comes to the star's education, there is a minimal resource. All we know is that WizKid studied at Ijebu Ode Grammar School, then he joined Lagos State University, but he left the university to focus on music. He also attended Lead City University but completed only two sessions.

WizKid is 30 years old. WizKid's birthday falls on the 10th of July. He was born in the year 1990. His birth name is Ayodeji Ibrahim Balogun.

Ever since he rose to fame, the Superstar has dated a good number of ladies. Here is a list of girls the Nigerian star has dated: Sophie Rammal, Sola Ogudugu (they have a child), Tonto Dikeh, Victoria Kimani, Binta Diamond Diallo, Hudda Monroe, ChidinmaEkile, Seyi Shay, Tania Omotayo. Currently, he is dating Justine Skye, an American musician.

WizKid's father had three wives, and he was the only son amongst the many children. He has 2 sisters but not a single brother.

WizKid has a few tattoos on his body. The most prominent ones are the head of a lion and Fela Anikulapo Kuti. Not much is known about his lion head tattoo. Still, regarding the Fela Anikulapo Kuti, he said that he decided to get it tattooed because Fela was a massive inspiration.

WizKid joined Twitter in 2009. His username is WizKidayo. He has more than 4million fans on the platform.

The young Superstar has two houses, one in Nigeria and the other in the United States of America. The one in the States is located in Los Angeles. He bought it in 2016 for $5 million.

The name WizKid is a stage name or a famous name. His real name is Ayodeji Ibrahim Balogun.

WizKid is a professional songwriter and singer. He has released numerous albums and has won multiple awards.

WizKid was born on 26th July, and his zodiac sign is cancer.

WizKid is very famous on Facebook. There are dozens of WizKid Facebook pages and many other profiles named WizKid. But regardless, the Superstar's official profile and page are flooded with millions of fans.

WizKid was born in Nigeria, but ever since he became known internationally, he has been travelling worldwide. He has two houses in Nigeria and the United States. He has millions of fans all around the world.