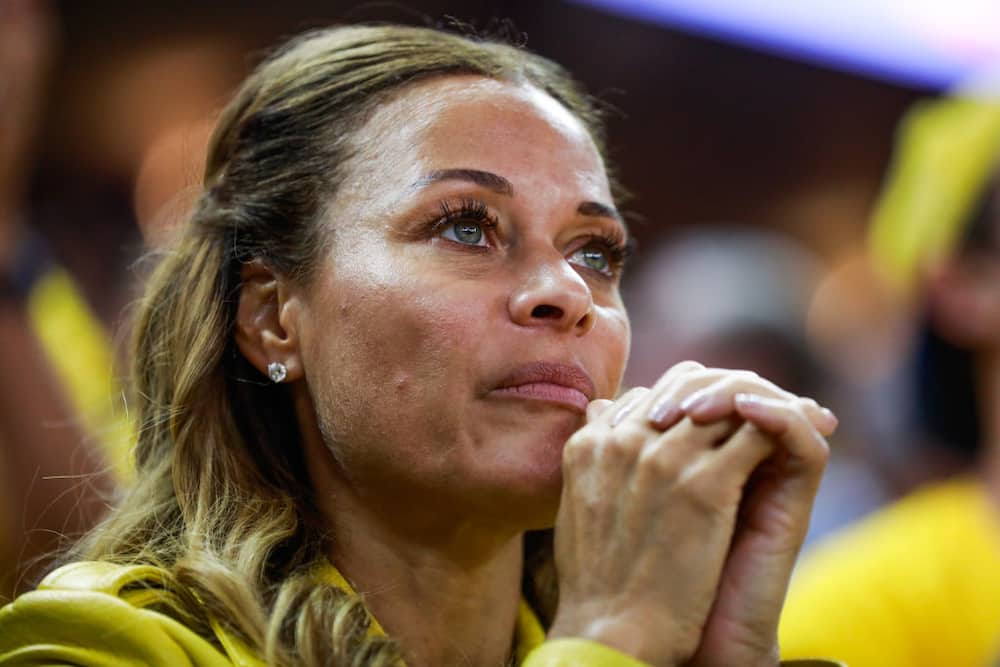 The Curry family exemplifies the old adage that an apple does not fall far from the tree. Back in the day, Sonya Curry and her husband, Wardell Stephen Curry, were brilliant athletes who created a name for themselves in their respective sports.

Right now, their sons, Stephen and Seth Curry are tearing up the NBA court with each passing game. With their towering height, they surely got Sonya Curry height.

Who Is Sonya Curry?

Sonya Curry is the mother of the three-time NBA champion and two-time Most Valuable Player, Stephen Curry, and Seth Curry who also plays in the NBA for Philadelphia 76ers.

During her college years, she preferred volleyball over basketball. Sonya was a member of the 'Hokies' squad at Virginia Tech Sports Club. She was a key member of her team and remained one of the most popular players throughout her undergraduate career.

In one season, she served 57 aces for the junior team, which was the sixth highest total in Virginia Tech history. Sonya got a new high score of 69-70 towards the end of her fourth year.

She holds a bachelor's degree in elementary education with a family studies minor.

What Does Sonya Curry Do For A Living? 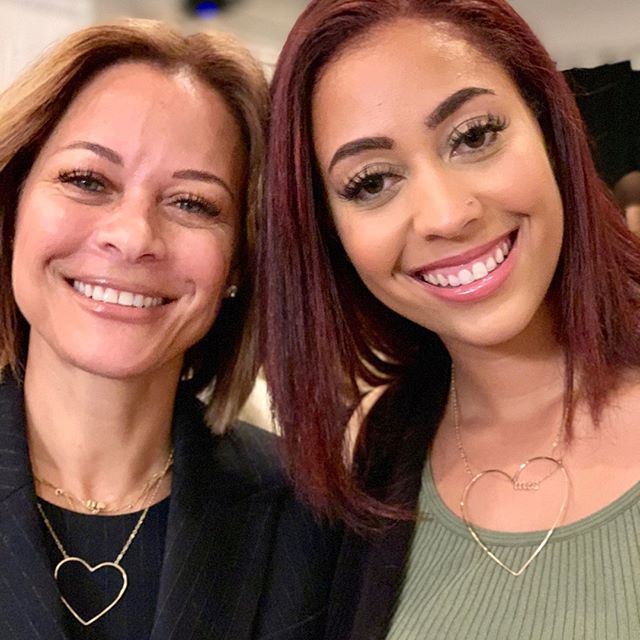 Sonya Curry with her daughter, Sydel Curry-Lee, both wearing a necklace with a big heart pendant

Sony Curry is the president of the Christian Montessori School of Lake Norman which she founded in Charlotte, North Carolina. Stephen Curry and Seth Curry were both students at the school when they were younger.

What Happened With Dell And Sonya Curry?

Sonya And Wardell Stephen Curry are both born and raised in Virginia. The two met when they were student-athletes at Virginia Tech. Dell was a great basketball player then, while Sonya was one of the most prolific volleyball members in the history of Virginia Tech.

Wardell Stephen was impressed by Sonya's volleybal skills and got the courage to ask her out after one of his basketball games. The two dated for a while before they got married in 1988.

On August 23, 2021, they announced they decided to end their 33-year marriage. However, even before Sonya Curry filed for a divorce on June 14, 2021, the two were already separated.

In an announcement they made on PEOPLE, they stated, "After exploring a trial separation over the past year and much thoughtful consideration, we have decided to end our marriage. As this comes with a great deal of sadness, our focus and desire is for our family's continued happiness. We are so thankful for all the many blessings and successes! We stay committed to and supportive of our children and grandchildren and will remain on connected paths. We ask that our privacy be respected and prayer for our family as we move forward."

Why are Sonya and Dell divorcing? Sonya Curry cited Dell Curry's 'marital misconduct' as the reason for their divorce. Dell rebutted a court filing accusing her wife of "acts of illicit sexual misconduct" during their marriage. He also denied Sonya's allegations of him.

Their sons, Stephen and Seth, and daughter, Sydel have yet to give their public statement.

Sonya Curry is unquestionably one of the most impressive moms in the sports world. We hope Sonya has peace and happiness in the new chapter of her life!