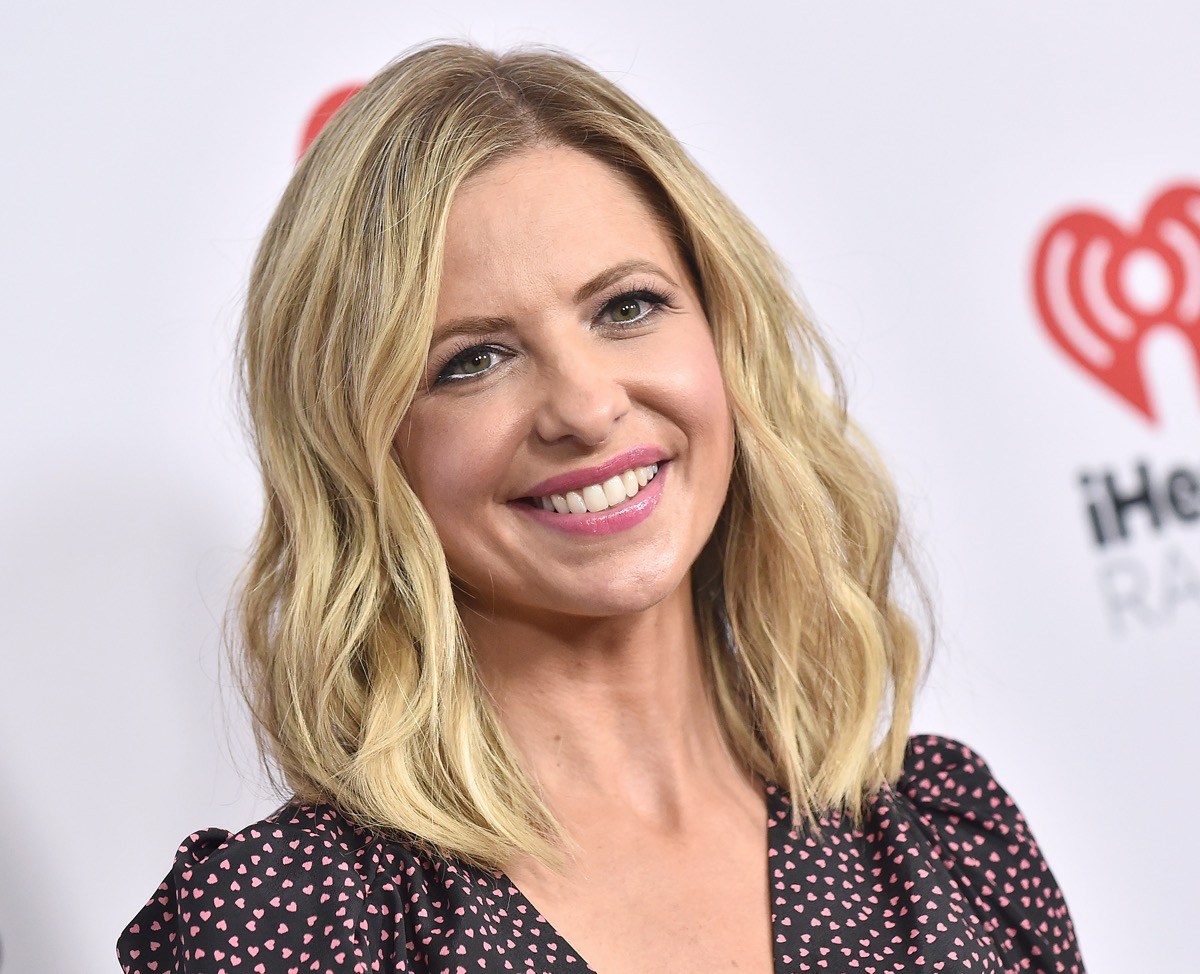 Stern, in his own unique way, went through Prinze's dating history when he was 25 years old and finally got to Gellar. Stern wasn't sure if the relationship between Prinze and Gellar would last, since they were both young stars on the rise. He also said that almost every Hollywood relationship had failed, except for the one between Paul Newman and Joanne Woodward.

The "Scooby Doo" actor teased her Instagram followers by bringing up an interview that Stern did with Prinze about 20 years ago.

"So, you're going to marry Sarah Michelle Gellar even though you know it won't last? It's not going to work for you... I want to make a bet with you in writing... You're going to find me in about 10 years and say, "Howard, I owe you money."

In the end, they agreed to bet $1 million! The actor assured that this marriage will last.

Now, Gellar is coming to get her money, because the couple has done so much better than the Sirius XM host ever thought they would. Sarah Michelle Gellar put screenshots of Howard Stern's interview with her husband on her Instagram story. She wrote:

Sarah Michelle Gellar and Freddie Prinze Jr., who were more famous as a "it" couple in the late 1990s and early 2000s, have been in a number of movies together. Aside from the horror movie I just mentioned, they were also in both Scooby-Doo movies, which should have been R-rated, and gave their voices to Happy N'Ever After and Star Wars Rebels.

Most people have probably forgotten about this conversation, but Gellar hasn't, and she wants Stern to pay up. She put the conversation on her Instagram story, and Prinze showed it to his followers.

Stern probably won't make good on the bet he made a decade ago, but he could if he wanted to. Yahoo says that Stern's deal with SiriusXM is worth $120 million. This means that each show costs more than $300,000.

Prinze and Gellar met while filming "I Know What You Did Last Summer" in 1997. They got married in September 2002. Charlotte and Rocky are their two kids. What do you think? Does Sarah Michelle Gellar have a right to get Howard Stern to pay her? Should Howard Stern get his money?