Who Is Paloma Jiménez? Everything You Need To Know About Vin Diesel’s Partner Of 14 Years 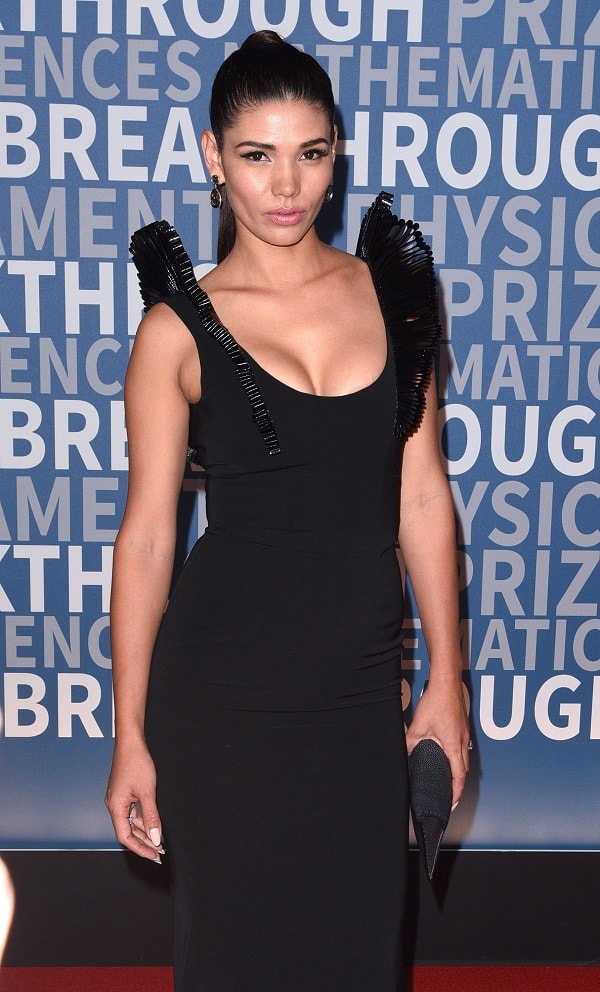 Before Paloma Jiménez was known for being Vin Diesel’s partner, she was already a successful model of international brands both in Mexico and the United States.

Who Is Paloma Jiménez? 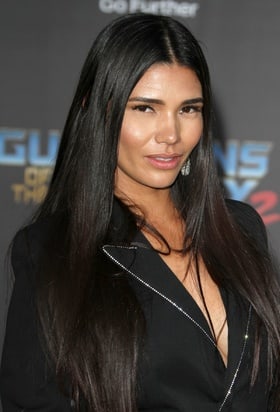 Paloma is a model, actress, and partner of Fast & Furious star Vin Diesel.

Paloma Jiménez As A Model 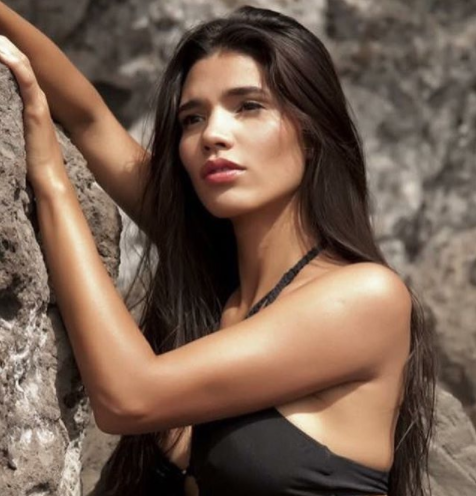 The Mexican brunette has been the face of major brands such as Coca-Cola, Honda, Grypho, and Pantene. She also worked in several promotions and marketing campaigns for various international brands.

She started modeling in Mexico at such a young age. She was already a big name in her hometown when she decided to move to the United States when she was offered a better modeling opportunity. Paloma previously represented agencies Looks Modeling Agency in Mexico and Two Management in Los Angeles.

Paloma was the cover girl of the Mexican edition of "Maxim" magazine in 2005.

In 2006, she also graced the cover of another publication, "Max." In the same year, she walked the runway at the Ready to Wear – Spring/Summer 2006 fashion show for designers such as Alberto Rodriguez, Carlo Demichelis, Citrico, Guillermo Vargas, Hector Terrones, Jorge Castellanos, Lily of France, and Roberto Villareal.

Paloma has also worked with a variety of brands such as Aridion, Jo Lance, and Latin magazines. 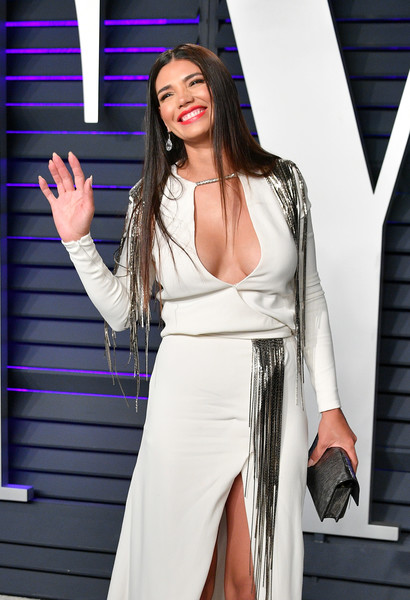 Paloma has appeared on a number of television shows in addition to modeling. She made her first appearance on the popular Mexican show Otro Rollo in November 2004, where she was introduced among other hosts. Comedy sketches, interviews, live music, and other forms of entertainment were featured on the show.

In 2013, she appeared on The Tonight Show with Jay Leno with her partner, Vin Diesel, to promote the Fast & Furious 6 film. 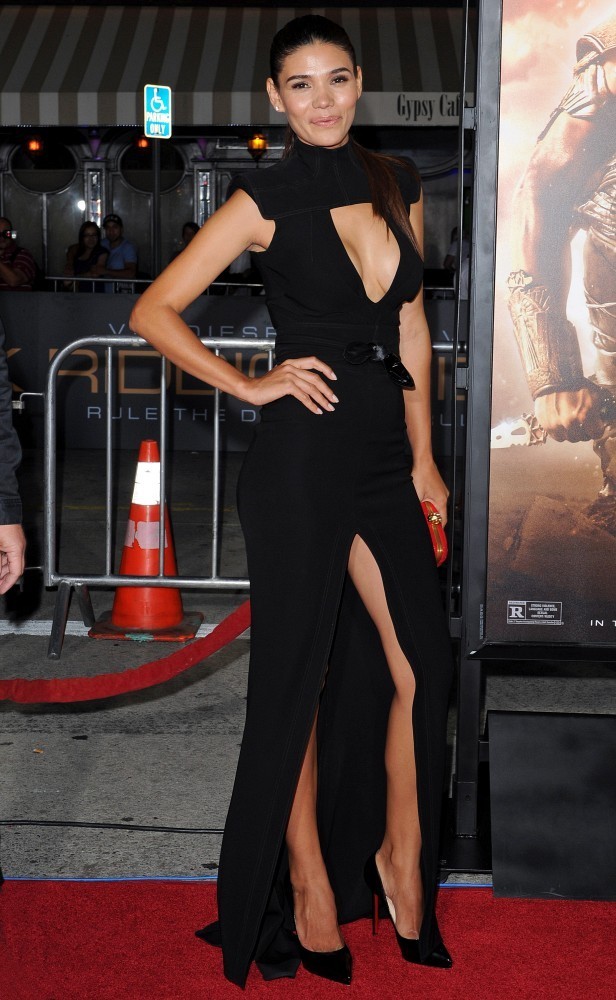 Below is Paloma Jiménez Body Statistics.

Paloma Jiménez has an approximate net worth of $5 million as of 2022. Her net worth has grown as a result of her modeling gigs and other public appearances throughout the years. 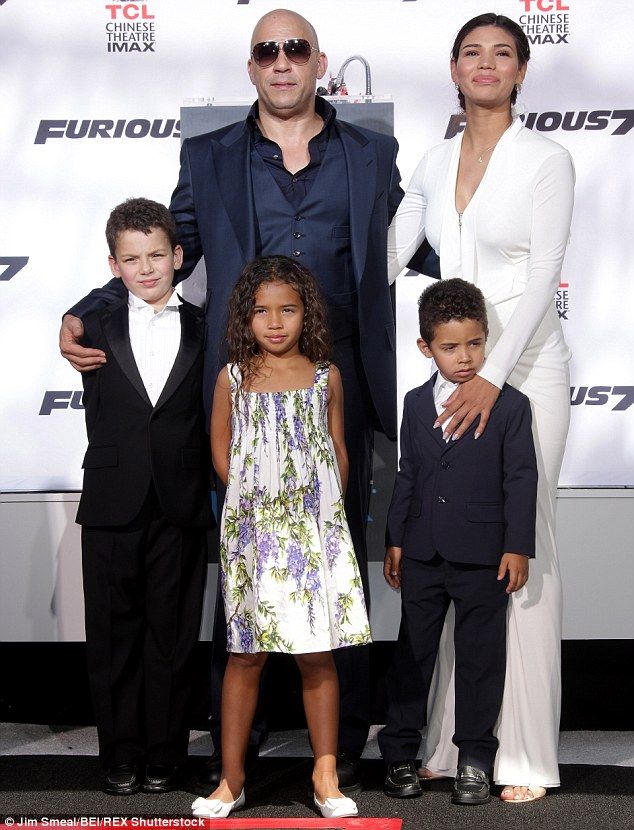 Who Is Vin Diesel's Real Wife? 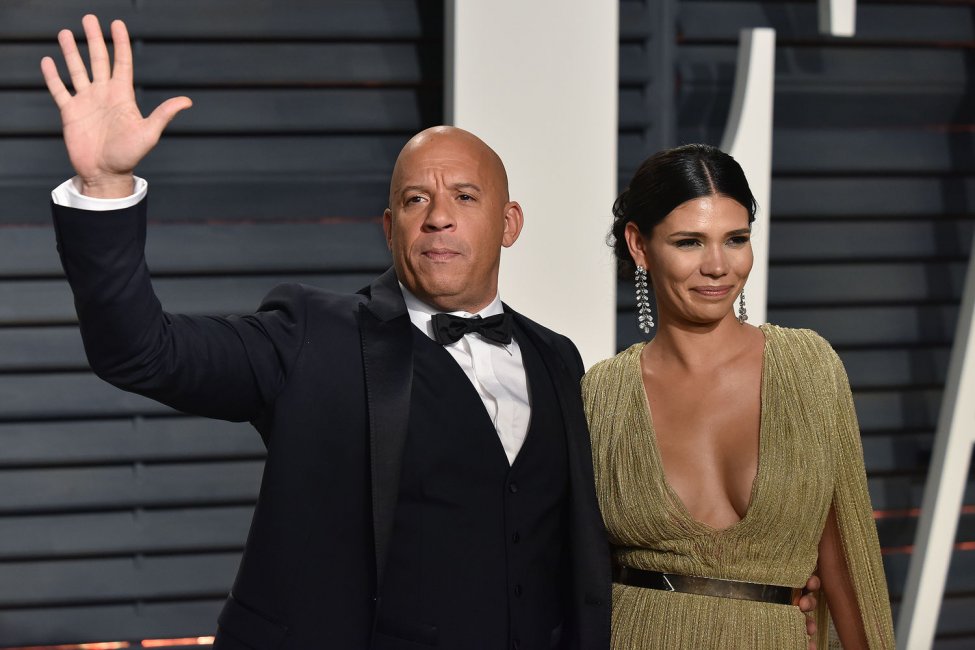 Paloma and Diesel have been together for 14 years, and they now have three wonderful kids. Despite being in a relationship for the longest time, it seems that the couple is not in a rush to get married.

Paloma is currently quite discreet about her personal life and does not use social media on a daily basis. She has 1123 followers on Twitter, but her account is private.