Leslie Jordan Died At 67 After A Car Crash 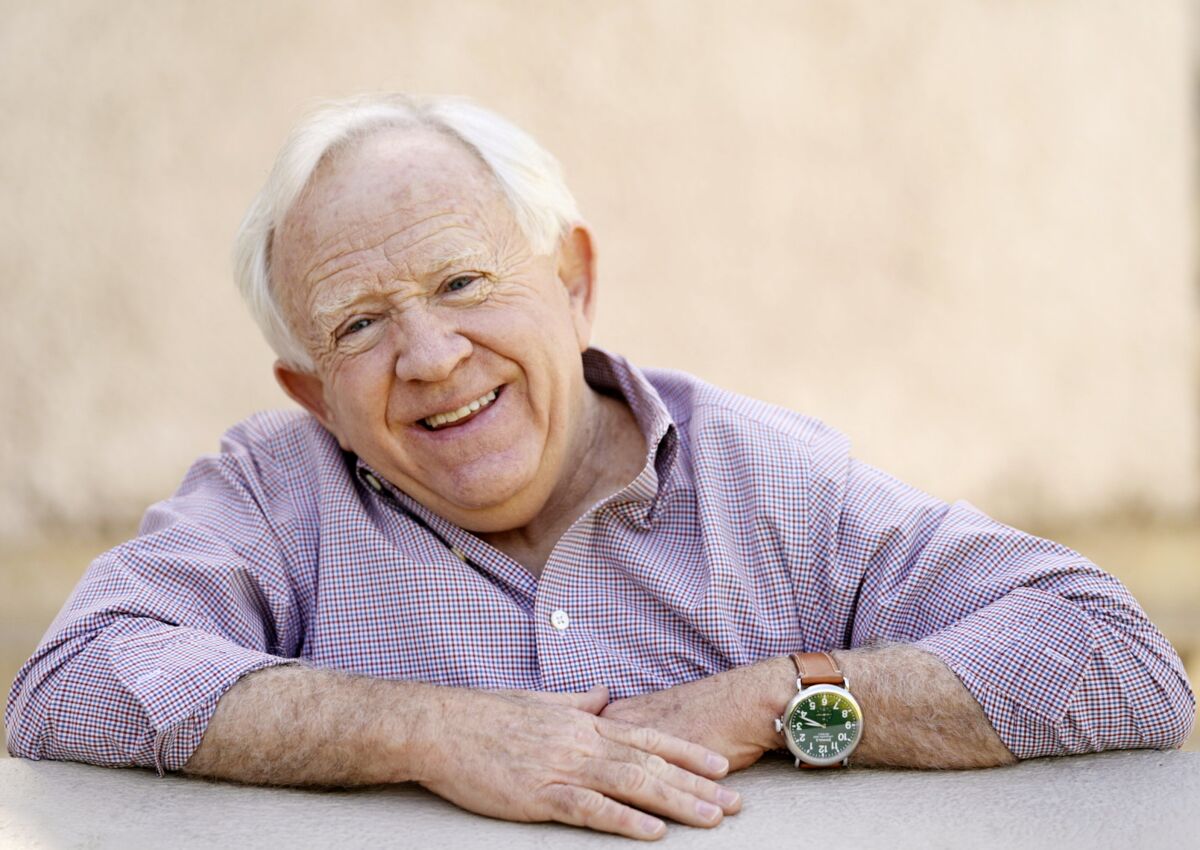 His agent has confirmed that US actor and comedian Leslie Jordan died at age 67. US media said that the actor, who was famous for his roles in Will and Grace and American Horror Story, died in a car accident in Los Angeles on Monday morning.

The LA Times reported that police said Jordan was dead at the scene after his car hit the side of a building. His publicist said that his death made the world a "darker place."

Sources in law enforcement told the news outlet that they think Jordan had a heart attack when he crashed his car into a Los Angeles building and died. The Post has asked Jordan's people what they think about it. No one knows for sure what caused his death.

According to Jordan's agent, Don LeClair, the actor was driving to the Warner Bros. studio set of the Fox television series Call Me Kat when he apparently suffered from an unspecified "medical issue" while behind the wheel of his car, which caused the vehicle to collide with the side of a building.

It was determined that he had passed away at the site. The little actor, stood about 4 feet, 11 inches (1.5 meters) tall and co-starred on the show as a newly single gay guy working as the head baker at the Louisville, Kentucky, cafe of the lead character, Kat, who was portrayed by Mayim Bialik. Kat owned the shop.

The show is heavily inspired by the British sitcom Miranda, and production has already begun on the third season of the show. Jordan, who was born in Tennessee, is best known to television audiences in the United States for his recurrent role on the NBC comedy series Will & Grace as Beverly Leslie.

In this role, he played the comically manipulative counterpart of the Karen character, which was played by Megan Mullally. Because of his performance in the role, he was awarded the Emmy in 2006 for best guest actor in a comedy series.

During the pandemic, he became renowned among a younger generation of followers thanks to a series of comedic video postings on Instagram about life under quarantine that went viral. These posts were viewed by millions of people.

The world is definitely a much darker place today without the love and light of Leslie Jordan. Not only was he a mega talent and joy to work with, but he provided an emotional sanctuary to the nation at one of its most difficult times. What he lacked in height he made up for in generosity and greatness as a son, brother, artist, comedian, partner and human being.

On the morning of Monday, October 24, 2022, Jordan passed away in the city of Los Angeles. At the time, TMZ alleged that Jordan passed away after he suffered a possible medical emergency while driving and then drove his BMW into the side of a building in Hollywood.

TMZ also stated that Jordan perished in the crash. TMZ also published a picture of the accident scene, which depicted a white tent, yellow caution tape, and Jordan's automobile smashed head-first into the side of a white building that had towering glass windows.

People received confirmation from the Los Angeles Police Department that the accident took place around about 9:30 a.m. Pacific Time.