Florian Munteanu is a professional heavyweight boxer, actor, and fitness model who is known as Big Nasty.

He is most known for his role in Creed 2 as Viktor Drago, the son of former Soviet boxer Ivan Drago. He played Razor Fist in Shang-Chi and the Legend of the Ten Rings, a Marvel Cinematic Universe superhero film set in 2021. 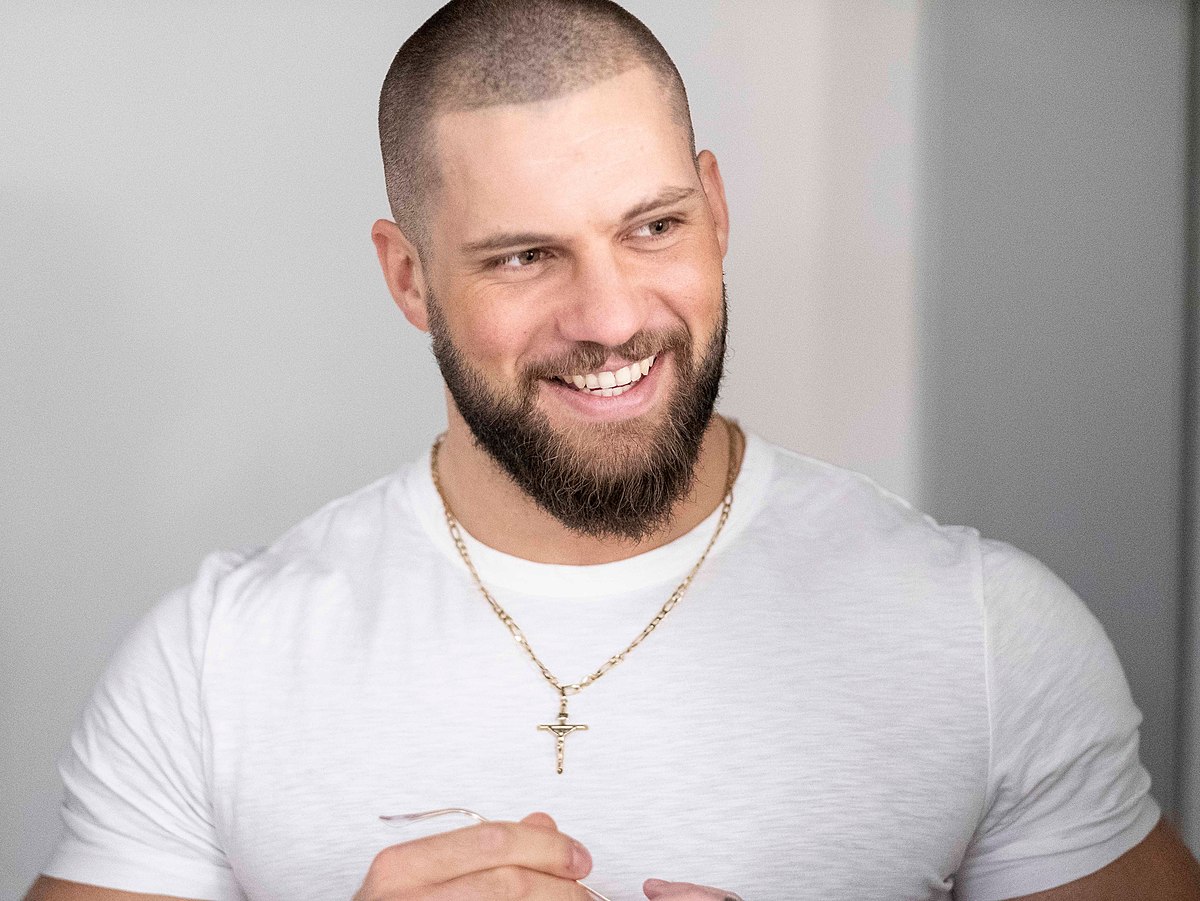 What nationality is Florian Munteanu? Munteanu is a German citizen.

Where was Florian Munteanu born? Munteanu was born in Germany to Romanian parents who emigrated from Romania's Socialist Republic in 1985. His father is a dermatologist and a former boxer, while his mother is a lawyer.

Despite being born and raised in Germany, Munteanu has always identified himself as a Romanian and speaks the language fluently. 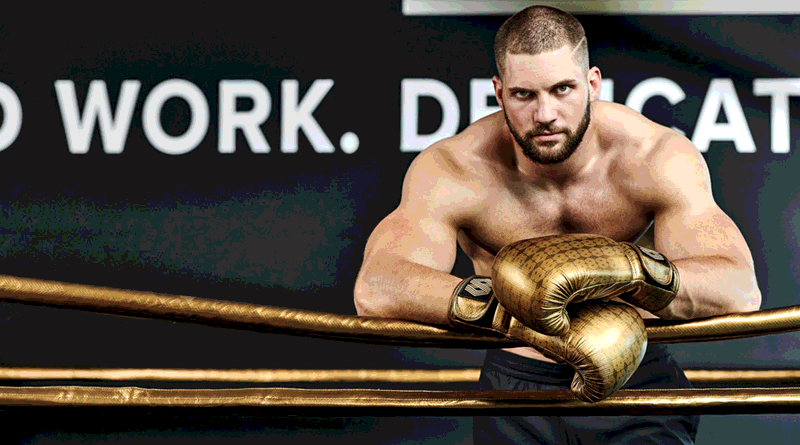 As he grew older, the actor began to achieve popularity among his friends due to his imposing figure and immense power. Together with his boxing skills and habits, he was able to create an incredible physique over time.

As a result, Florian's pals gave him the moniker 'Big Nasty.' To this day, the fighter continues to practice every day. He alternates between conditioning and strength training throughout his routines. As a result, Florian has been able to maintain his incredible physique for boxing and fitness modeling.

Florian Munteanu has always been proud of his work ethic, which he attributes to his father, who instilled it in him when he was a child.

He has worked hard since graduating from boxing to achieve his father's goal of becoming a professional actor.

Florian Munteanu's net worth has increased as a result of his professional boxing career. He has participated as a heavyweight in SuperKombat and has also worked as an ambassador for the organization. 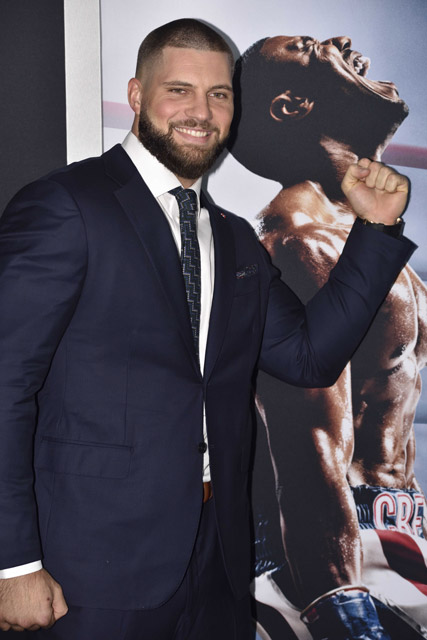 When the directors of "Creed II" were seeking someone to play Viktor Drago, they wanted someone who looked like the tall, imposing figure and could both act and box.

“I had a feeling about Florian. It’s very hard to get the whole package when you’re casting a role like this. We could find big guys who could fight but couldn’t act. Or guys who looked great but couldn’t fight. Florian is unique,” Stallone said.

Munteanu, a 68-10 (with six draws) amateur heavyweight, was told by his fight manager that the producers of "Creed II" had seen his images and videos and wanted to know whether he wanted to audition.

"Sylvester Stallone wants to Skype with you," the Romanian-German boxer, who grew up watching Rocky movies with his father, was told shortly after.

Florian Munteanu Is A Degree Holder 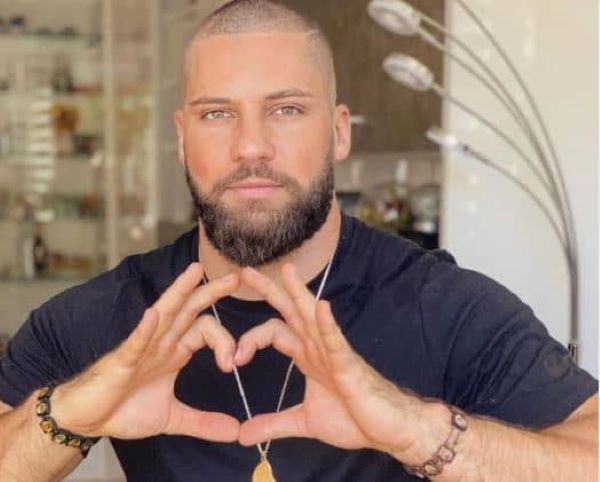 Florian Munteanu graduated with a degree of Bachelor of Arts in Sports, Media, and Event Management in 2014 at the University of Munich. 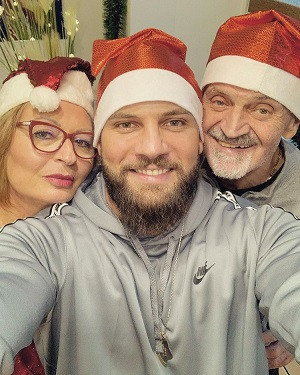 Florian's father, Dorindo Munteanu, was a professional boxer and a dermatologist. Florian was inspired by his father when he was only a kid to become a boxer.

The boxer's career took a significant step forward when he was cast as Drago in Creed II. He amassed a net worth of $500,000.00 in the years that followed. Munteanu's net worth has reportedly increased to $1.5 million in the interim.

Florian Munteanu is a boxer and fitness model who is making waves in the industry.