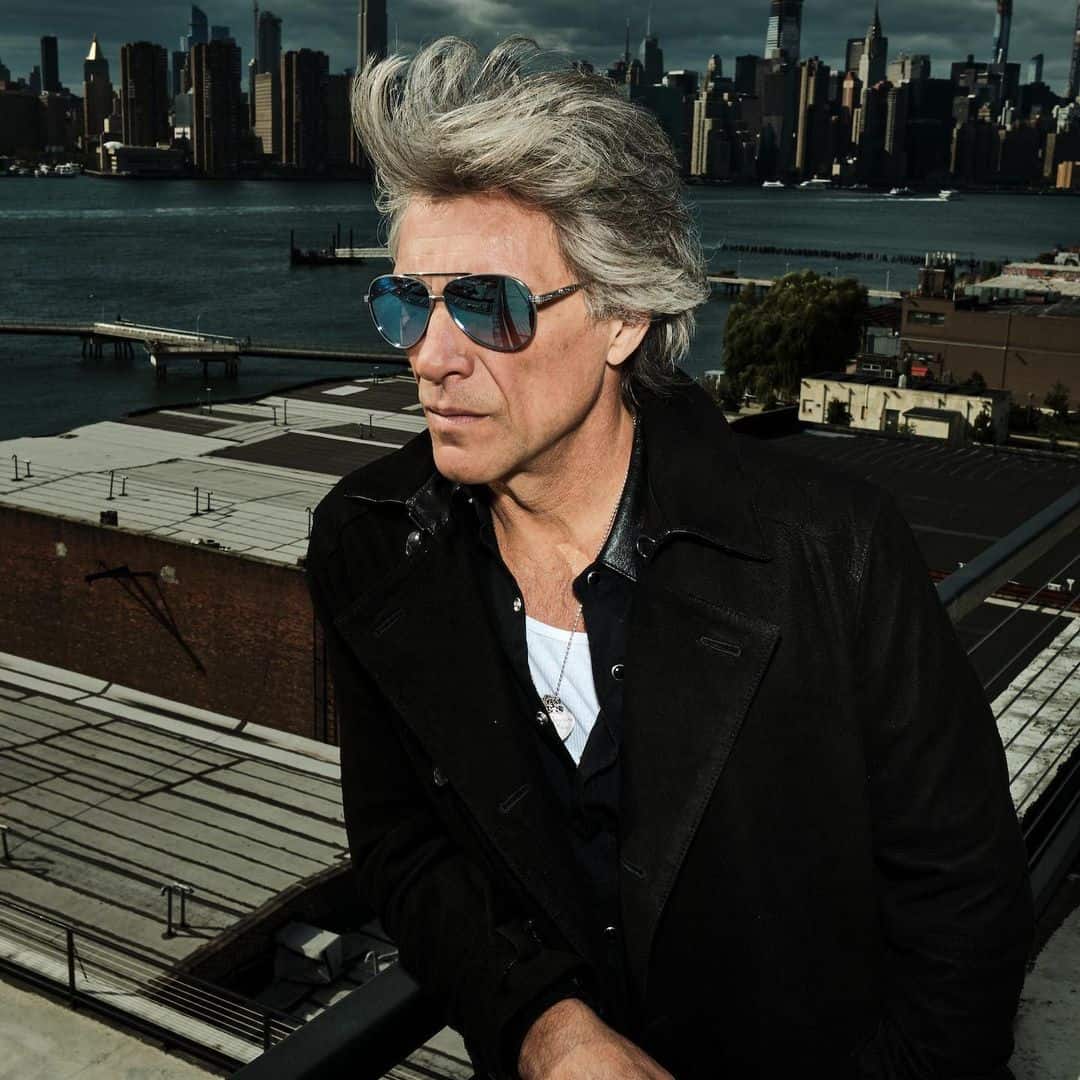 He is 60 years old and still looks young. Standing at a height of 5 feet and 9 inches and weighs 77 kg. His full birth name is John Francis Bongiovi Jr. and was called with his nickname, Jon Bon Jovi.

Perth Amboy, New Jersey was the place where Bon Jovi was born on March 2, 1962. He was born as a son to his father John Francis Bongiovi Sr. and her mother Carol Sharkey. He passed his high school at St. Joseph High School, in Metuchen, New Jersey, as a freshman. And later on, he was transferred to Sayreville War Memorial High School in Parlin, New Jersey.

He recorded a soundtrack for the movie Blaze of Glory in 1990. After that, he was approached for lending his song "Wanted Dead or Alive" song as the theme song for the sequel movie of Billy the Kid.

Later on, he ended up composing all-new theme songs for several movie soundtracks and delivering his first solo album. In 1997, he came up with his second solo album "Destination Anywhere".

He was the person who found the Bon Jovi band, an American rock band formed in 1983 in Sayreville, New Jersey. The band comprised Jon Bon Jovi (singer), David Bryan (keyboardist), Tico Torres (drummer), Phil X (guitarist), and Hugh McDonald (bassist) who replaced Alec John Such who quit the band in 1994.

Richie Sambora was also a part of the Bon Jovi as a guitarist and co-songwriter and left the band in 2013.

In 1989, Bon Jovi took a reroute to the love of his life during a stop in Los Angeles on The New Jersey Syndicate Tour and married his high school sweetheart, Dorothea Hurley on April 29 at Graceland Wedding Chapel. He got quite a fame through the Bon Jovi band and now has a net worth of $410 million.

Bon Jovi was the son of John Francis Bongiovi Sr. who was a barber and Carol Sharkey who was a model and one of the first playboy bunnies. Where his father was of Italian and Slovak ancestry and her mother is of German and Russian descent.

He was not the only son of his father and mother. He had two brothers named Anthony and Matthew.

Bon Jovi won the Grammy Award as a singer, founder, and frontman of the American rock band Bon Jovi.