Casts Of Wakanda Forever Was 'Inspired By Africa' 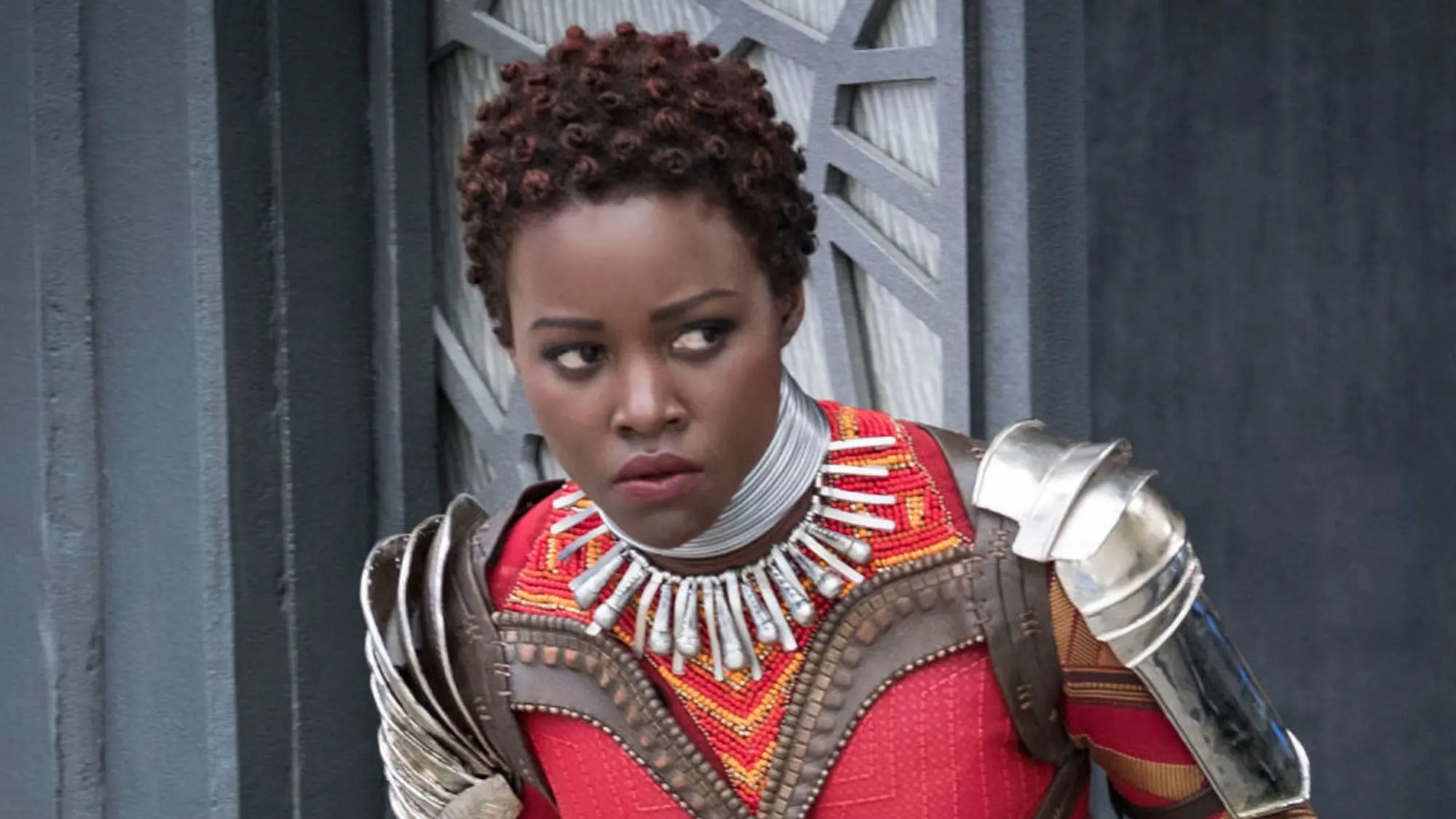 The actors in Black Panther say that Wakanda Forever Was 'Inspired By Africa' and gave them ideas for how to play their characters in the second movie. Winston Duke was especially influenced by the Igbo people, after whom he based the character of M'baku.

On November 6, the African premiere took place in Lagos, Nigeria. The film's director, Ryan Coogler, said, "It's as important as it gets." After King T'Challa's death, the people of Wakanda fought to protect their country from world powers and a new powerful threat in the second installment.

The design of the movie and the comic book that inspired it owes a lot to Afrofuturism, an aesthetic and philosophical movement that tries to combine science fiction and African political theory to imagine a future for Africa and its diaspora.

After struggling for hundreds of years because of colonialism, the slave trade, and structural racism, this movement wants to tell a story of hope and prosperity.

Hannah Beachler, who was the movie's production designer, was in charge of making this dream come true. After doing research in Africa for months, she put together a 500-page "Wakanda Bible," a big book of designs and aesthetics that could be used as a model for the architecture of this made-up country.

The goal was to make a world that was both high-tech and futuristic as well as rooted in its past by combining skyscrapers with traditional African designs.

Wakanda was mostly based in the country of Lesotho in southern Africa. Because of its terrain, Lesotho was only lightly colonized by the British in the past.

A lot of the style of the production was also based on buildings from Uganda, Rwanda, Burundi, the Democratic Republic of the Congo, and Ethiopia.

Many of the skyscrapers were directly influenced by British-Iraqi architect Zaha Hadid, whose powerfully futuristic buildings have abstract shapes. Beachler gave the buildings an African touch by giving them rondavel roofs, which are typical of huts in rural southern Africa.

The wooden birches that were floating in this room made it stand out. Beachler said in a series of tweets that the logs were inspired by the Native American peace offering of birch to European settlers. Birch is a wood that represents wisdom and truth from the past.

From red cloth clothes to big spears with points, necklace rings to metal bracelets, the similarities are clear.

Even though the hairstyles change throughout the movie and try to look as natural as possible, some of the characters have hairstyles that come directly from African cultures. Each of the elders on the Tribal Council looked different, and one of them had the red clay hairstyle that Ovahimba women wear.

When butter, fat, and red ochre are mixed together to make an otjize paste, this style is very unique. People also put the paste on their skin to protect it from the sun in a natural way.

In the scene where she first sees T'Challa back in Wakanda, Queen Mother Ramonda (Angela Basset) wore one of the movie's most memorable outfits. The outfit was very royal, with a beautiful matching robe and a wide, circular headpiece.

This style of hat comes from the Zulu culture, where women have traditionally made hats out of grass and cotton to wear to important events like weddings.

The actors in Black Panther talked about Wakanda Forever and said that they were inspired by Africa while preparing for their roles. Particularly influential on Winston Duke was the Igbo culture, from which he drew inspiration for his M'baku persona.