The Richest YouTubers In 2022 By Net Worth 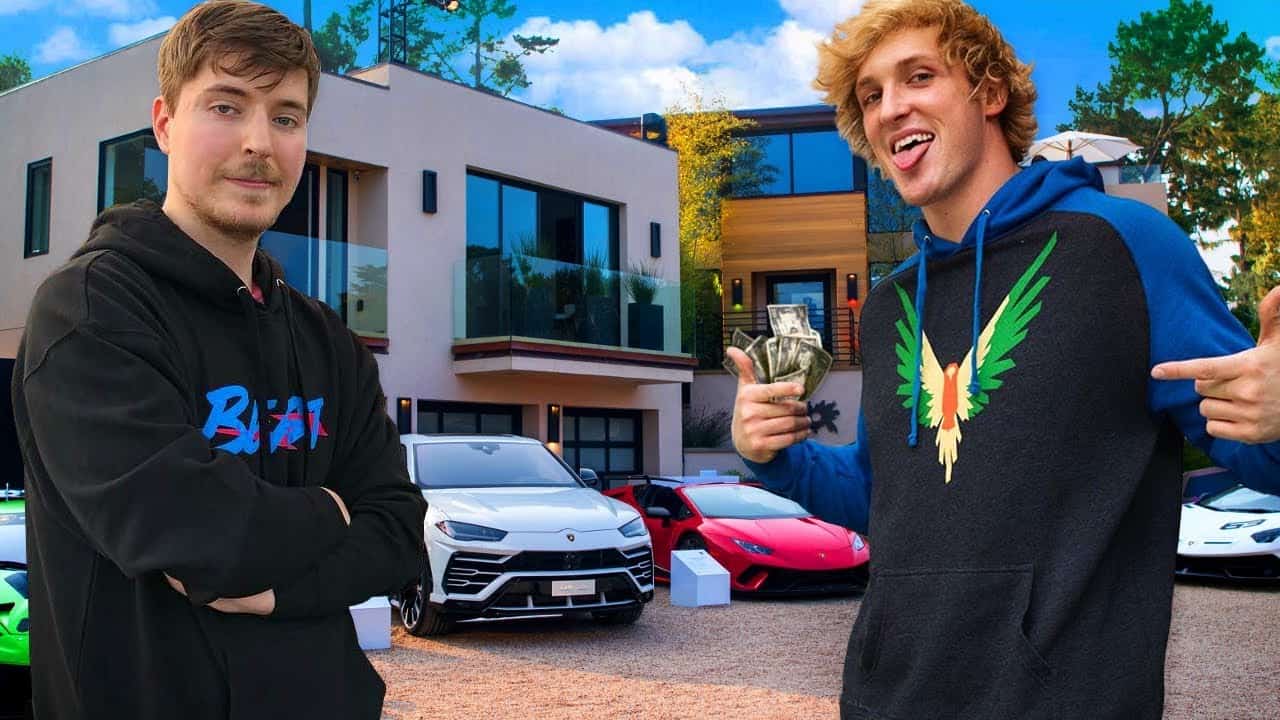 YouTube is a social media platform and informational tool that is the second most popular search engine after Google. A social media presence by celebrities or experts in particular fields can create huge audiences on YouTube and once monetized, a particular channel can earn vast sums of money from advertising that surrounds the video content and video sponsorship.

As we have seen over the years, social media platforms can be passing trends, but for now, YouTube has five billion video watches each day which has led to some the richest YouTubers. Other YouTubers like Betway focus on delivering quality content which will lead to subscribers joining over time. Along with other channels, the hope is that subscriber numbers will rise and put them on the YouTubers' rich list.

Ryan Kaji Born in 2011, Ryan Kaji’s YouTube channel has almost 29 million subscribers. His most popular Huge Egg Surprise Toy Challenge from 2015 has been viewed over 1 billion times. The channel also has educational videos, animations, and videos which showcase Ryan playing with new toys. An obvious advertiser choice for toy companies, Ryan is now estimated to be worth around USD80 million, the highest-paid YouTuber in the world.

Primarily a gamer, DanTDM has more than 26 million subscribers watching billions of hours of his video game commentaries, with Minecraft his specialty. In 2016, Daniel Middleton published a graphic novel entitled Trayaurus and the Enchanted Crystal which spent 11 weeks on the New York Times Best Seller list. Since 2020, Dan has added videos of himself playing video games, accepting challenges, and reaction vlogs and advertisers are willing to pay a lot more to have their ads on his site to reach the young male demographic. Dan’s Minecraft Hardcore series remains the major part of his channel, streamed live on Twitch before an edited version is uploaded onto his YouTube Channel.

The Dude Perfect channel has some 55 million subscribers who watch the sporting activities, stunts, and tricks that athletes have performed whilst playing and regularly features professional athletes and celebrities which draws in even more viewers. The group of five high school friends, with the Cotton twins, Cory and Coby as the core, also engage in good-natured sports, creating comedic videos as a result, nearly all of which are sponsored which adds to the bulk of the money they earn from YouTube ads.

Launching his YouTube channel in April 2010, Felix Arvid Ulf Kjellberg is a gamer, comedian, and YouTuber who comments on horror and action video games that are viewed by around 109 million subscribers, with each video viewed several million times. Based in the UK, Swedish Felix is the most subscribed YouTube channel. His net worth was once USD50 million, but YouTube remains his main source of income and he is now worth an estimated USD30 million.