Jeremy Renner Lost A Serious Amount Of Blood In A Snowplow 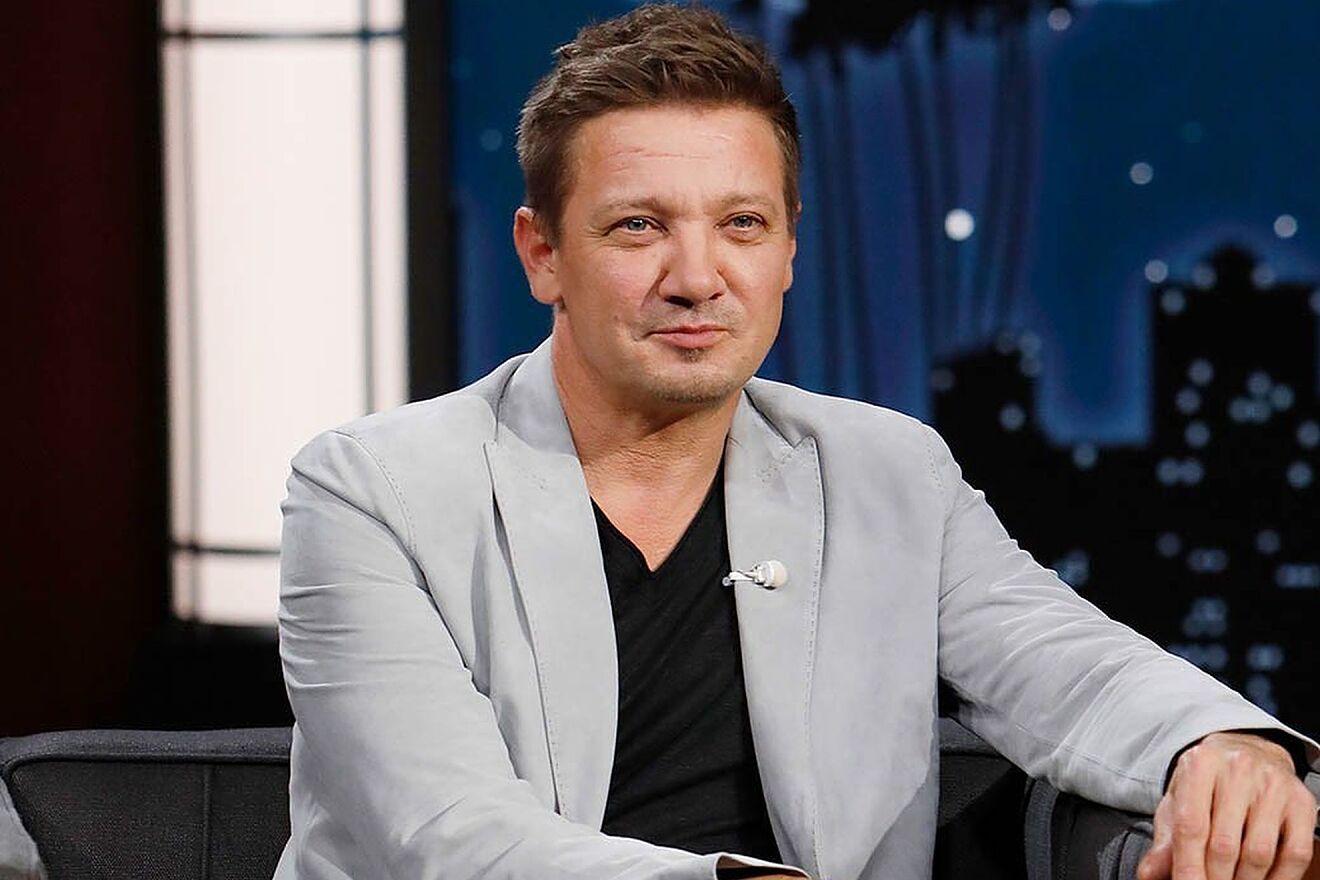 New reports say that Marvel actor Jeremy Renner lost a "serious amount of blood" when a snowplow "accidentally ran over one of his legs."

The 51-year-old actor was airlifted to the hospital after he was left in a "critical but stable condition" on Sunday after the safety feature on his Snow Cat plough reportedly failed and caused it to roll over one of his legs.

Now, it has been said that the Hawkeye actor was plowing the road near his family's property near the Mt. Rose-Ski Tahoe resort near Lake Tahoe, which is about 25 miles from Reno, Nevada.

After a "massive storm" on New Year's Eve, Jeremy reportedly tried to clear a path for his family to get out. Reports say that the actor's injuries were caused by a Snow Cat plowing machine, which caused him to lose "a lot of blood" and get "extensive" injuries to his leg and other parts of his body.

After getting hurt badly while snowplowing, actor Jeremy Renner had to have two surgeries at a hospital in Nevada. Extra says that the actor from "The Hurt Locker" is "conscious, stable, and talking." He had the surgeries as part of his "long road to recovery."

After the snowplow accident in Nevada over the weekend, Renner has been listed as being in critical but stable condition. Renner's family said in a statement:

We can confirm that Jeremy has suffered blunt chest trauma and orthopaedic injuries and has undergone surgery today (2 January). He has returned from surgery and remains in the intensive care unit in critical but stable condition.

There are new reports about the injuries that Jeremy Renner got on New Year's Day in a snowplowing accident. On January 1, a helicopter took the star of Hawkeye and the Mayor of Kingstown to a hospital near Reno, Nevada. He was said to be in critical condition.

TMZ has new information about Renner's condition and a video of him being taken away in a helicopter. A neighbor said that Renner was plowing the road near his home in Tahoe when the Snowcat machine ran over one of his legs, causing him to lose a lot of blood.

According to reports, another neighbor who is a doctor was able to make a tourniquet to treat the leg until paramedics got there.

The police treated the area as an active crime scene. This is because the Snowcat has safety features built in that should have stopped an accident like this from happening.

Jeremy Renner is still listed as being in "critical but stable condition" with injuries he got in a weather-related accident while plowing snow, according to his representatives. Renner's representatives also said, "His family is with him, and he's getting great care."

The police took the Snowcat into custody while they look into what happened. They are trying to figure out how Renner got run over by the plowing machine since there are supposed to be "extensive safety features" in place to keep this from happening.

TMZ says that the audio of the first responders shows that they were worried about not being able to get to the accident site because of the weather.

Renner has hinted at how bad the snow was where the accident happened at Lake Tahoe. On December 12, he tweeted a picture of a car that was so deep in snow that he had to dig to get to the door.

Jeremy Renner is well-known for his role in the Marvel Cinematic Universe. He has been in a number of movies and will star in his own series called Hawkeye, which will debut on Disney+ in November 2021.

Season 2 of Mayor of Kingstown, which will start streaming on Paramount+ on January 15th, will be his next big role. Taylor Sheridan, who ran the Yellowstone show, and Hugh Dillon made the show.

The teen comedy National Lampoon's Senior Trip, which he led in 1995, was his first movie role. Like most actors, he was in an episode of the first CSI, which aired in 2001.

Even though he had small parts in movies like The Heart Is Deceitful Above All Things (2004) and The Town (2010), he finally got his big Marvel role in the first Avengers movie (2012).

Renner has also been in the action-thriller The Bourne Legacy (2012), the fantasy-action Hansel and Gretel: Witch Hunters (2013), and the science-fiction thriller Arrival (2016).

On January 1, 2023, Jeremy Renner, known for his roles in Hawkeye and Mayor of Kingstown, was taken by helicopter to a hospital in Reno, Nevada, after what is thought to have been a scary snowplowing accident. Because of this, he lost a serious amount of blood and is in critical condition.

TMZ has new information and video about Renner's condition. In a scene that could have come from an action movie, Renner was in the middle of a dangerous situation and had to be rescued by helicopter.