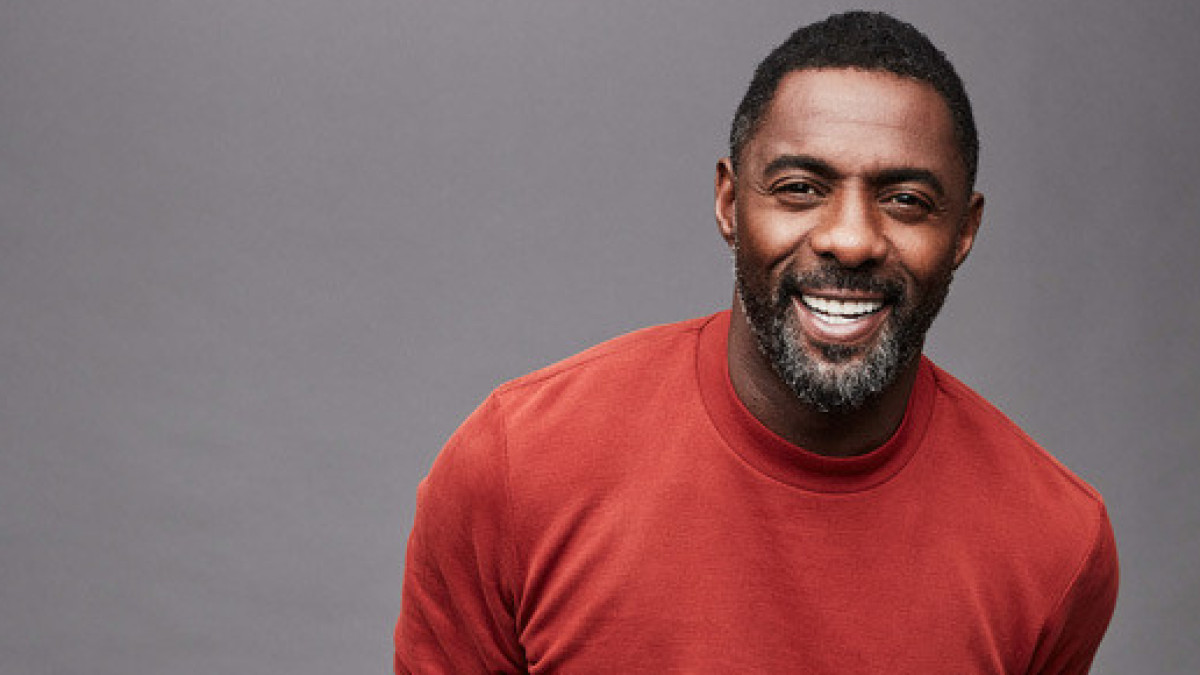 In a recent episode of "The Breakfast Club," the actor said that Isan tried out for his new movie, Beast, hoping to play one of his daughters.

She didn't get the part, which made things hard between her and the famous actor for a few weeks.

Idris agrees that his daughter's audition was very good.

It just didn't have the right vibe for the movie.

Even though she had a great audition for the movie, Idris Elba told the hosts of The Breakfast Club that his relationship with his daughter "wasn't right for the movie."

"The chemistry between the characters in the movie and my daughter wasn't right for the movie," he said. "Weirdly enough."

Why Idris Elba’s Daughter Didn’t Talk To Him For Three Weeks?

When the last casting call for Idris Elba's upcoming movie, Beast, was made, some people were upset.

And, sadly, Idris felt the disappointment close to home.

The British actor recently said that his 20-year-old daughter Isan stopped talking to him for three weeks because he chose someone else to play with his daughter on-screen.

The British actor went on to say that his daughter "didn't talk to him for about three weeks" after she got the phone call from movie producer Will Packer telling her she didn't get the part.

Packer also talked about how hard it was for Elba to decide that his own daughter shouldn't play his on-screen daughter.

"I called her and talked to her because I've known her for a long time... Packer said on iHeart radio, "I'm like Uncle Will."

Packer also talked about how Isan and her father had to try out for a job.

"Idris auditioned with her, and he was very hard on her. He told her, 'Listen, at the end of the day, we'll make the best decision for the movie. I believe in you, Will, and I believe in the director,' and she was very good and very close.

Even though Isan didn't get the job, she took it in the end and went with her dad to the film's premiere.

Elba said, "She was very nice about it, and we worked through it. I'm really proud of her for going through that, not getting the part, and still coming to the premiere."

Guy who had a "awful" moment when he opened his A-Level results live on GMB has a funny response.

People on social media had different opinions about who was cast and what Elba did to get his daughter apart.

Some people said that People's former Sexiest Man Alive didn't help his daughter get ahead in the business enough.

"Nepotism is how a lot of people got their jobs in the business world," said one Reddit user. There's nothing wrong with helping a family member get a job, in my opinion."

"I would totally put my kid in my movie," said someone else. Like Adam Sandler and Kevin Smith, I would just hire all my friends.

A third person said, "I think 90% of people have taken advantage of nepotism at some point in their lives, so I think it's weirder to not go out of your way to help your daughter succeed and it's worse parenting. "Hot take, but almost every family will look out for each other in the end."

Because of the movie "Beast," Idris Elba's daughter didn't talk to him for a period of three weeks.

The reason for this was because of she failed to get a role for the movie.

The movie Beast is a survival story of a widow who travels to South Africa with her two daughters.

While there, they become the prey of a lion who is looking for a meal of human flesh.

The idea is terrifying, so perhaps it's for the best that Idris and Isan didn't have to suffer through those long, exhausting months of filming together.

It would have been much easier for both of them!

Having said that, we absolutely cannot wait to watch this movie.