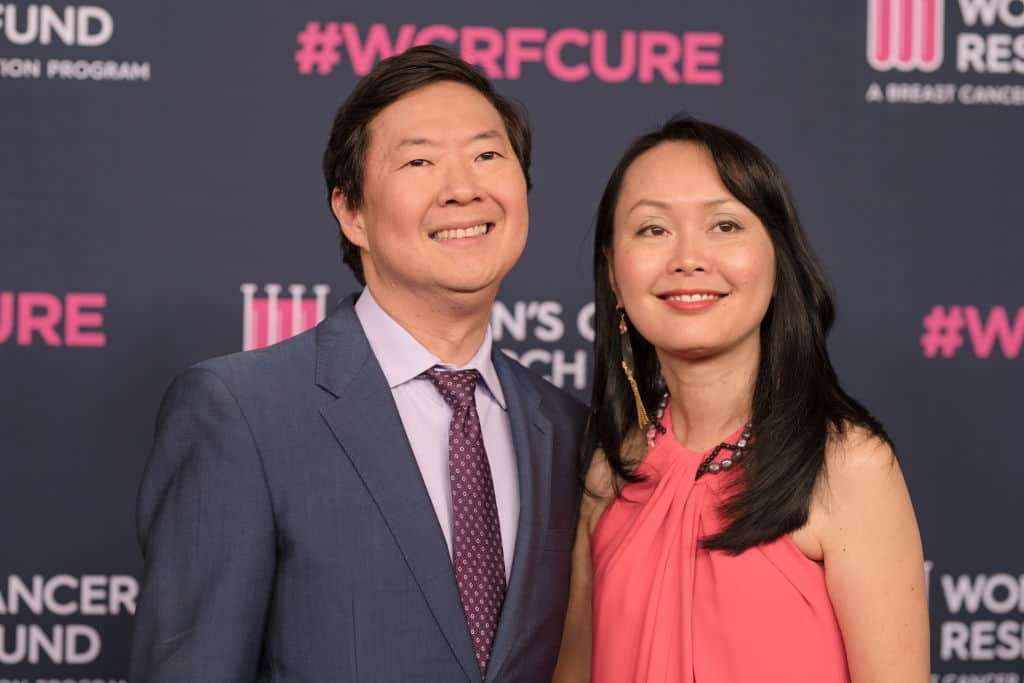 Ken Jeong rose to prominence for his role in The Hangover movie series. Since then, his career as an actor has been a continuous success. However, in 2007, he and his wife, Tran Jeong, had to face the most challenging battle of their lives.

Who Are Ken Jeong And Tran Jeong?

Kendrick Kang-Joh Jeong is a comedian, actor, producer, and writer from the United States. Knocked Up, Role Models, The Hangover series, Furry Vengeance, Ride Along 2, and Crazy Rich Asians are some of his most well-known works. He also appeared on The Masked Singer and was the creator and executive producer of the ABC sitcom Dr. Ken. Currently, he is hosting and producing I Can See Your Voice.

Tran Jeong is Vietnamese-American born on February 24, 1972. Tran earned her medical degree from UCLA's David Geffen School of Medicine. She obtained a license to practice medicine after graduating and has worked as a family physician for nearly two decades.

The two met in 2002 while working at Kaiser Permanente in West California. They dated for two years and officially tied the knot in 2004. Three years later, they had twin daughters namely Zooey and Alexa. 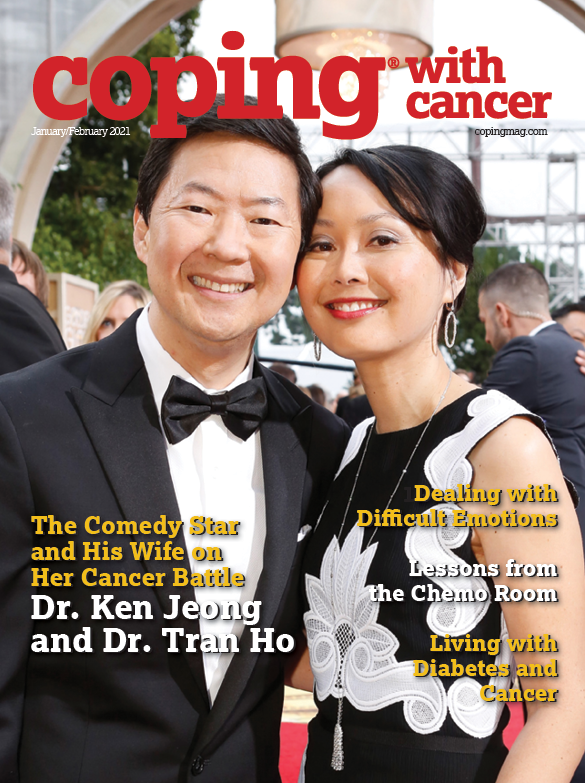 The family faced the most challenging battle of their lives around a year after their twins were born. Tran was diagnosed with breast cancer in 2008 after discovering a painful lump on her breast.

Tran ignored it at first since, as a doctor, she knew that this was typical in some instances. She opted to have the tumor checked months after she first spotted it. The tumor was benign at the time, and they decided not to touch it because Tran was still breastfeeding her twins.

Tran called her doctor nine months after she initially felt the tumor and demanded surgery to remove it since it was more painful than before.

“I called the surgeon,” Tran recalled in an interview, “and I said, ‘I know it’s benign, but it’s more painful, and I think we should just remove the lump because, at this point, it’s symptomatic.’”

Tran underwent a lumpectomy procedure, then went back to her everyday work. However, she received the dreaded news the following day. “That was the last thing I thought she was going to say to me. I didn’t know what to think at that point,” Tran said when she recalled the moment she knew that she has triple-negative breast cancer.

When Ken received the news, he immediately went over to his wife. Ken said in an interview with Coping, “I was immediately in tears. I was trying to hide it from Tran. I remember. . .just being in shock. All the emotions that are available, I felt.”

Ken was in his doctor mode and helped Tran fight cancer. “I knew from the first dose of chemo, there was a response, and a favorable one. There was a long road ahead. It was like a marathon, but in that first mile, I sensed that there was hope and optimism. And, just based on the medicine, there was confidence.”

Life Goes On Even During Cancer 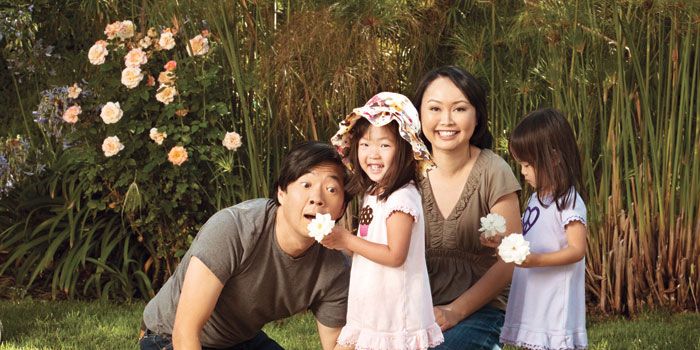 Tran calmed herself down, and she even took her medical board exam just days after receiving her diagnosis. These are incredibly essential and difficult tests that doctors must pass every ten years to keep their license to practice medicine.

“She did it, and she passed with flying colors. I marvel at how she can keep as clear ahead as she did. I mean, she’s my hero, and that exemplifies that,” Ken said, gushing over her wife’s strength.

Being a mother of twins while fighting triple-negative breast cancer was not easy, but Tran and Ken’s twins gave her the strength she needed to survive. She said, “[The twins] kept my eyes on the prize. I thought I’m going to live; I’m going to fight this. I’m going to live for the girls, for Ken. . . I did have my fears, but by the time morning came, I would rally myself and think, I’m going to do this.”

Tran Jeong began her treatment with two months of chemotherapy. Her oncologist was optimistic after the first round because her tumor was responding well to the treatment. Tran had a mastectomy, additional chemotherapy, and radiation after chemotherapy. It took seven painstaking months to complete. Tran was later subjected to genetic testing, including a test for the BRCA gene mutation, which all came up negative.

Ken Jeong was on her side throughout their battle against cancer. He served as the light and used his kind sense of humor to brighten up the dark times. Tran said that humor is “a make it or break it thing.”

It’s hard to find humor in this kind of situation and Ken went to explain, “There’s nothing funny about it. The only thing you can do, much like this pandemic, is show compassion, show empathy, show love, and then, from that point of view, there may be an opportunity for humor.”

Ken and Tran have faced many hardships in their 20 years of marriage, but their lives have mostly been filled with love, gratitude, and a lot of laughter. Tran survived breast cancer and has been cancer-free for 11 years.