Tony Hinchcliffe Net Worth - Biography Of The Famous Roast Comedian 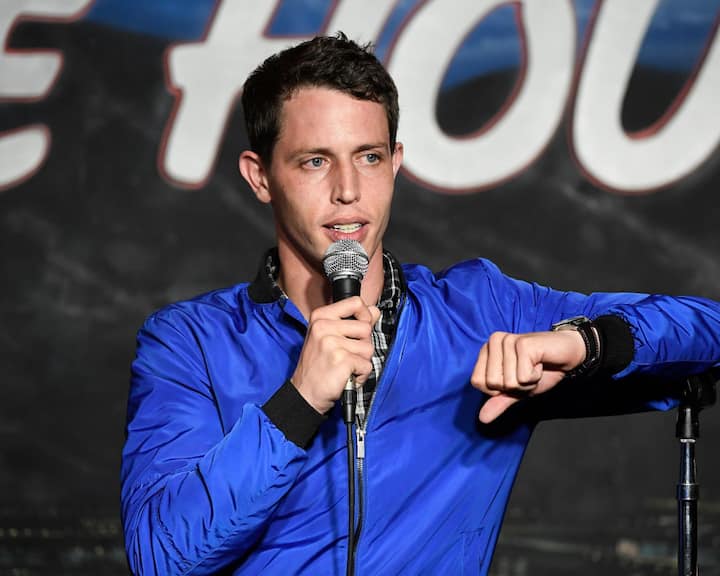 Tony Hinchcliffe is one of the few individuals who have contributed to the success of the entertainment industry in the United States.

In addition to being a stand-up comedian, he is also active in the entertainment industry as an actor, writer, and producer.

On January 15, 2016, he debuted his one-hour special titled "One Shot" on the streaming service Netflix. Since that time, he has continued to establish a strong reputation inside the sector as one of the very finest.

Tony Hinchcliffe net worth, which he has accumulated through his work as an actor and comedian, is reported by a number of different sources to be somewhere around $10 million.

The comedian was born on June 8, 1984 in Youngstown, Ohio. The comedian, who is 36 years old, was raised in northern Ohio by a single mother whose identity is unknown to the public. Hinchcliffe graduated from Ursuline High School in 2002.

Hinchcliffe told the Free Times of Columbia, South Carolina that he grew up in a rough neighborhood and devised roasting as a form of self-defense. In an interview with Cleveland.com, he stated that his taunts on the first day of school caused him to get hit in the face on the school bus.

Hinchcliffe moved to Los Angeles in 2007 to try to make a living as a comedian. He first did stand-up comedy at The Comedy Store's open mics in Hollywood. He was hired to work the phones and the cover booth and eventually became a regular employee at the venue. He also started going on tour as a warm-up act for comedians Joe Rogan and Jeff Ross.

At The Comedy Store, Hinchcliffe was known for making fun of other comedians and people in the audience during shows. During his stand-up sets, he is also known for talking about hard and uncomfortable things. Jeff Ross, who is known as the "Roastmaster General" of the TV show Comedy Central Roast, liked Hinchcliffe's way of roasting and his dark sense of humor. Ross is Hinchcliffe's "mentor," and he helped him get his first writing jobs.

Since 2013, Hinchcliffe has produced and hosted a weekly live show at The Comedy Store called Kill Tony. During the show, Hinchcliffe and co-host Brian Redban (of The Joe Rogan Experience and the Deathsquad Network) judge amateur comedians, along with a rotating panel of comedians and other famous people. The contestants put their names in a bucket, and at random times during the show, their names are pulled out. Each chosen contestant gets to do a one-minute comedy set, after which the judges talk about it and give feedback. 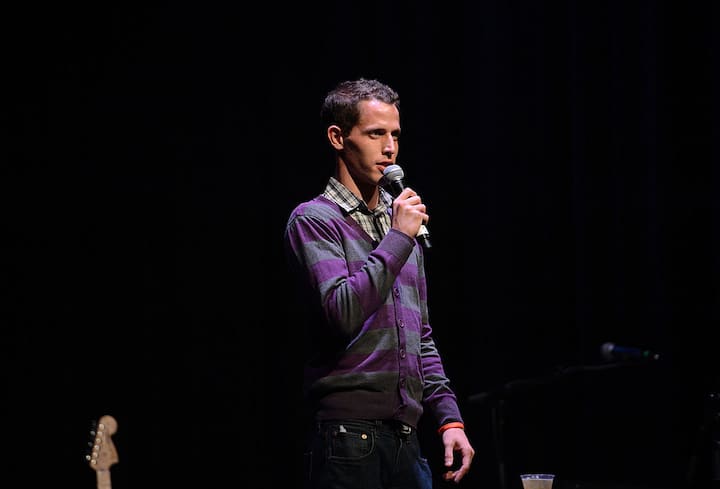 In the entertainment business, you need to be on top of things if you want to make money. Tony has been able to do this, and he now gets a lot out of it. He started doing stand-up comedy by doing gigs and shows at small venues.

He has been getting more and more attention from the media, which shows how much he has grown. He put out an hour-long comedy special on Netflix, which blew up his fame and bank account. He is thought to be worth about $10 million.

Why Is Tony Hinchcliffe Famous?

He is well-known in the comedy world for his many years of professional achievement.

Where Did Tony Hinchcliffe Start Comedy?

In 2007, he started doing stand-up at the Hollywood Comedy Store. Soon after that, he started to run the club's Potluck Night.

How Old Is Tony Hinchcliffe?

Tony Hinchcliffe was born on June 8, 1984. He's 38 years old now. Tony is a Gemini, and Rose and Honeysuckle are his birth flowers.

Tony Hinchcliffe is widely regarded as one of the most talented stand-up comedians working today. He performs on a regular basis at prestigious clubs and theaters all over the world, including in the United States, Europe, and Australia. The entertainment industry is a clear showcase for the tireless effort and unparalleled talent that he possesses.