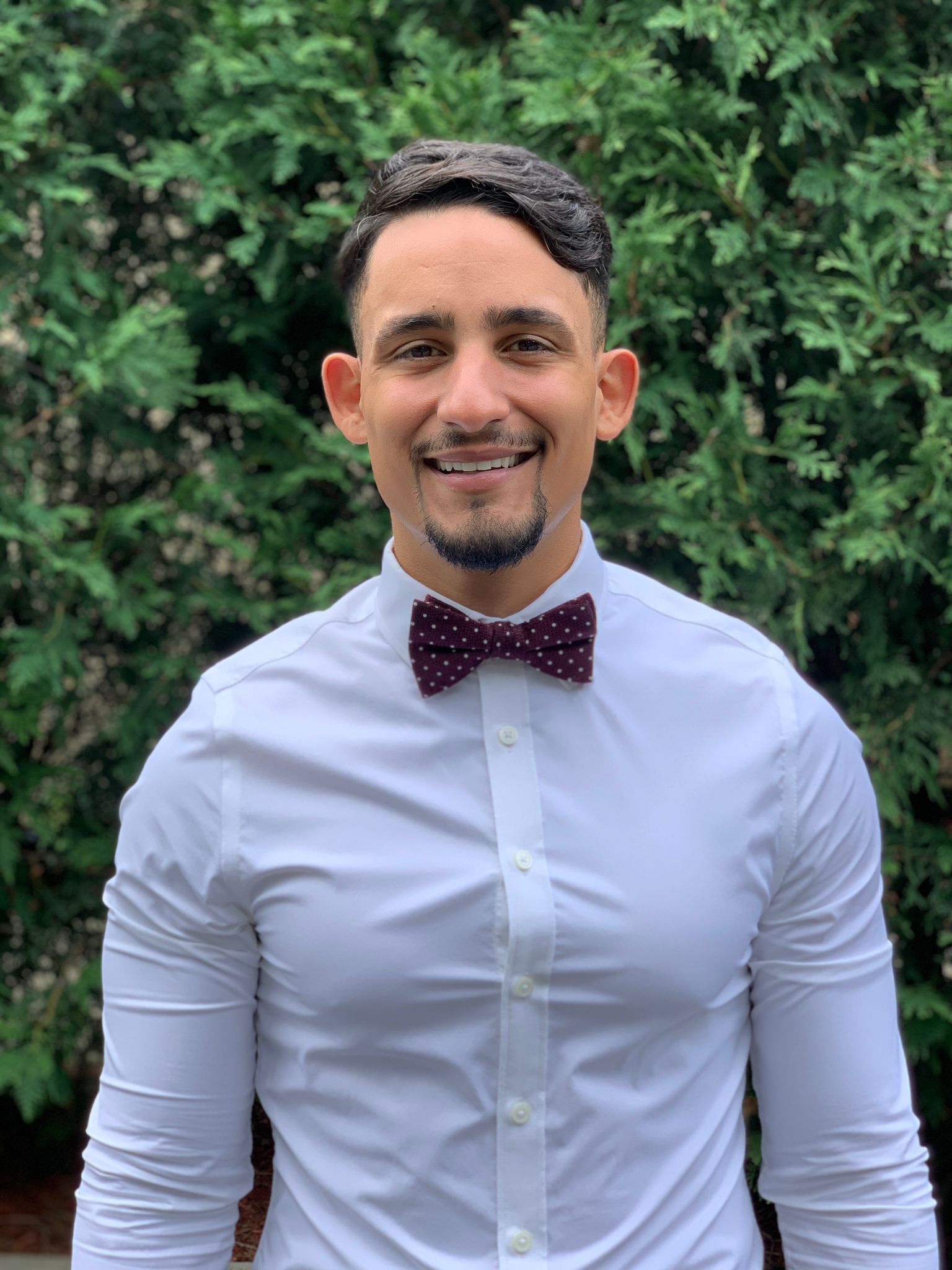 When Malik Kurdi graduated from Andrew High School in 2015, he had a pretty good idea what he wanted to do and how to gain success.

But that didn’t work out.

“I tested to become a cop,” Kurdi said. “I wanted to be a policeman in Chicago so bad, I applied 10 or 12 times. I got turned down every single time.”

“I guess God had a better route for me,” he said.

That route, which included taking some drives behind the wheel for Uber, led him to develop the Exemplary Marketing LLC company, an app development enterprise based in Tinley Park. Kurdi said he has 75 employees and is juggling roughly 100 projects. There are also offices in the United Kingdom, Pakistan and India.

Kurdi turns 25 in September and already has a powerful fan in Andy “Jake” Jacob, the CEO of DotCom Magazine. Exemplary Marketing won the 2021 DotCom Magazine Impact Company of the Year Award.

“Malik Kurdi has an amazing and powerful entrepreneurial journey,” Jacob was quoted in a news release. “The way he looks at the world and his commitment at taking care of his company’s customers is compelling and powerful.”

To make is in the business world, many have to go to college. Kurdi did not.

To make it in the tech world, many have to have some technical chops. Kurdi does not.

“I’m not a computer geek, absolutely not,” he said. “I never even liked tech.”

But he did have two things going for him, a vision and a personality.

“Being an entrepreneur you want to find a niche,” he said. “What’s going to be growing in the future? I know that technology is. So I got into it. I knew were going to need coders like crazy in the future. So I said ‘let me start an app development company.’ It’s exploding. It’s going through the roof.”

He said his strength is being a people person.

“I know how to manage really well, and I know how to talk to people,” Kurdi said. “I love talking. I’m a social guy and a likable guy. People want to talk to me right away.”

The road to success featured some hard work. He was able to live at home when he started and drove for Uber and put all his money into the company.

And the road to success had a pothole or two.

There was a time when he purchased thousands of yard signs and placed them near red lights in Orland Park, Tinley Park in Chicago only to see them taken down the next day because he didn’t have a permit.

Now he has a billboard on Interstate 294.

His business chugged along but it started to boom during the pandemic in 2020. While the shutdown in the spring hurt some businesses, Kurdi found his operation to be in demand.

“Everyone was stuck inside, and everyone noticed they weren’t making money so they started coming to us to make websites and apps and at the moment it was crazy,” he said. “This was such a new niche and people wanted our services.”

Kurdi’s image has been a work in progress.

Many entrepreneurs have the suit-and-tie business look. Kurdi prefers to appear casually professional but there are some publicity photos out there of him wearing mirrored sunglasses and loud jewelry around his neck.

“That’s my style,” he said. “I’m a very boojie type of guy. I love the name brands. It’s me being younger. As I age, I will probably wear the suits and the ties and that stuff.”

Kurdi, who has moved to Bridgeport not far from Guaranteed Rate Field, is enjoying making money and wants to make more.

But making money is not his end goal.

He talked about his memory of the White Sox winning the World Series in 2005 and he and his father, Adnan, watching neighbors setting off fireworks from the garage.

“That’s what it’s all about, memories,” he said. “Not the materialistic things.”