Stand-Up Comedian's Earnings And How It Actually Works 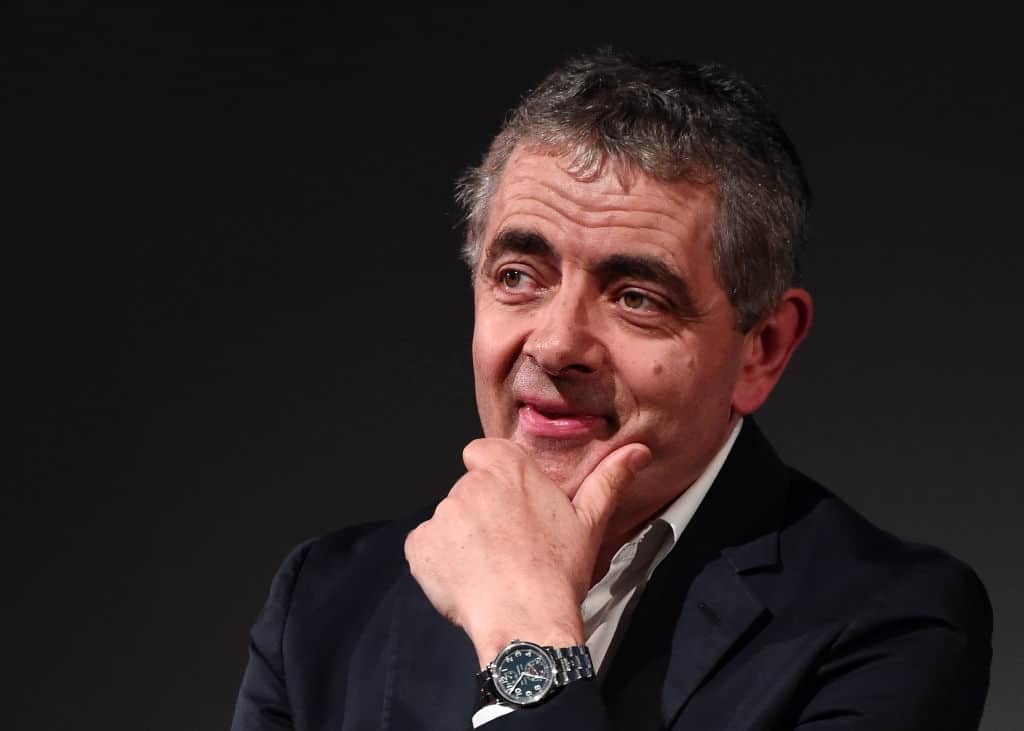 Stand-up comedian's earnings depends on the comedian himself or herself. Professional comedians are self-employed and paid per performance based on how well-known and how popular they are. Many stand-up comedians begin on the comedy circuit, starting at local clubs before moving onto more lucrative contracts in theatres holding hundreds, or stadium welcoming thousands of audience members.

Making a living as a stand-up comedian is similar to gambling. If you are used to the best keno sites in an attempt to make big money, you will be used to the extremes of punishment and reward, with money in keno and in laughs in comedy. However, a focus on playing an A-game irrespective of what is happening could lead to paying that some of the best stand-up comedians are able to make.

Most stand-up comedians start on the circuit as the opening act in a local venue where a more established comedian is booked. If a stand-up generates a good response for the short time they are on stage, for which earnings are around USD30, they are likely to progress to being a feature.

An opening act is anything from just a few minutes to 15 minutes as a maximum. A feature act is a performance that runs for between 15 and 30 minutes, which provides an opportunity to work with established acts and the potential to earn a minimum of USD200 for each performance.

Delivering more than 45 minutes of stand-up comedy material that works well with the audience can earn stand-up comedians a broad range of pay, depending on experience, reputation, variety of gigs they can perform at, television appearances, number of followers, and fans.

As a successful stand-up comedian, you could earn millions, like these famous names who started out on the stand-up comedy circuit. 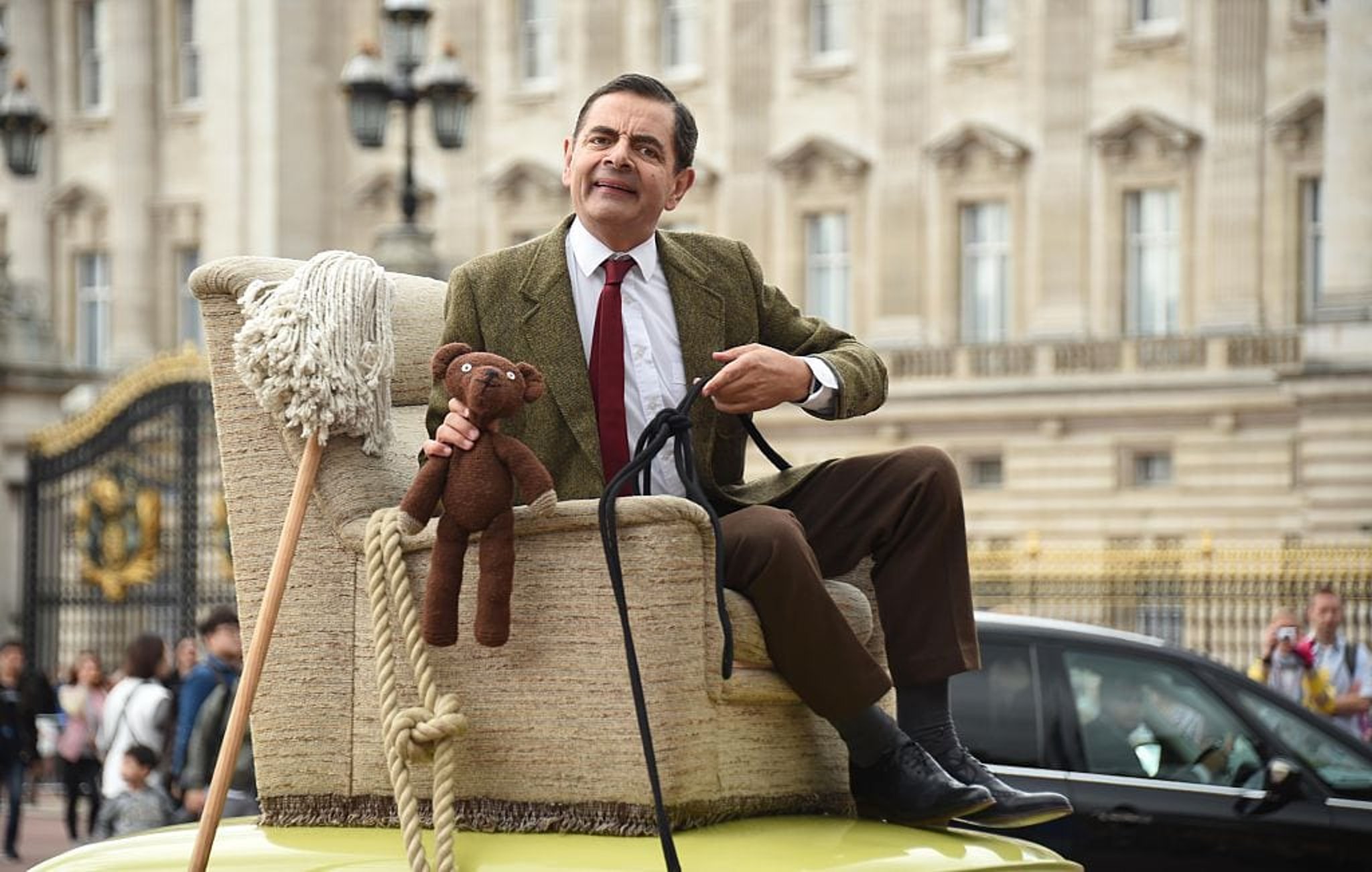 Rowan Atkinson portraying his role as Mr. Bean sitting on a chair on top of a car while holding Teddy

Worth around USD150 million, Rowan Atkinson is best known for playing Mr. Bean on TV and two feature films and the UK’s BBC comedy Blackadder. Yet, his early career was as a stand-up comedian, taking part in various student revues at the Edinburgh Fringe from 1973 to 1977. His most famous performances were in The Secret Policeman's Ball Amnesty benefits in 1979 and 1981. Atkinson also appeared at Montreal's Just For Laughs festival in 1987 and 1989 and his stand-up shows were released in two albums: Live In Belfast in 1982 and Not Just A Pretty Face in 1987. 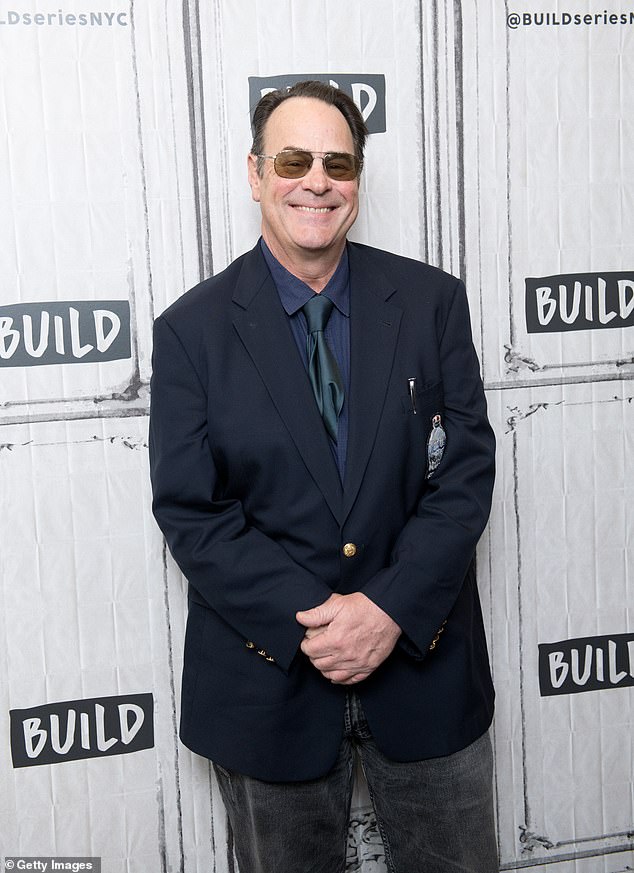 Dan Aykroyd in a black suit while smiling on camera

One of the original cast on Saturday Night Live, Dan Aykroyd is said to be worth around USD200 million. He is still considered one of the best comedians to have ever worked on the show, which considering he was 22 years old and it was 1975, is quite an accolade. Aykroyd dropped out of college to start as a stand-up comedian and was a key figure in the show until 1979 when he moved to writing and acting, starring in the comedy classic The Blues Brothers, which he co-wrote. 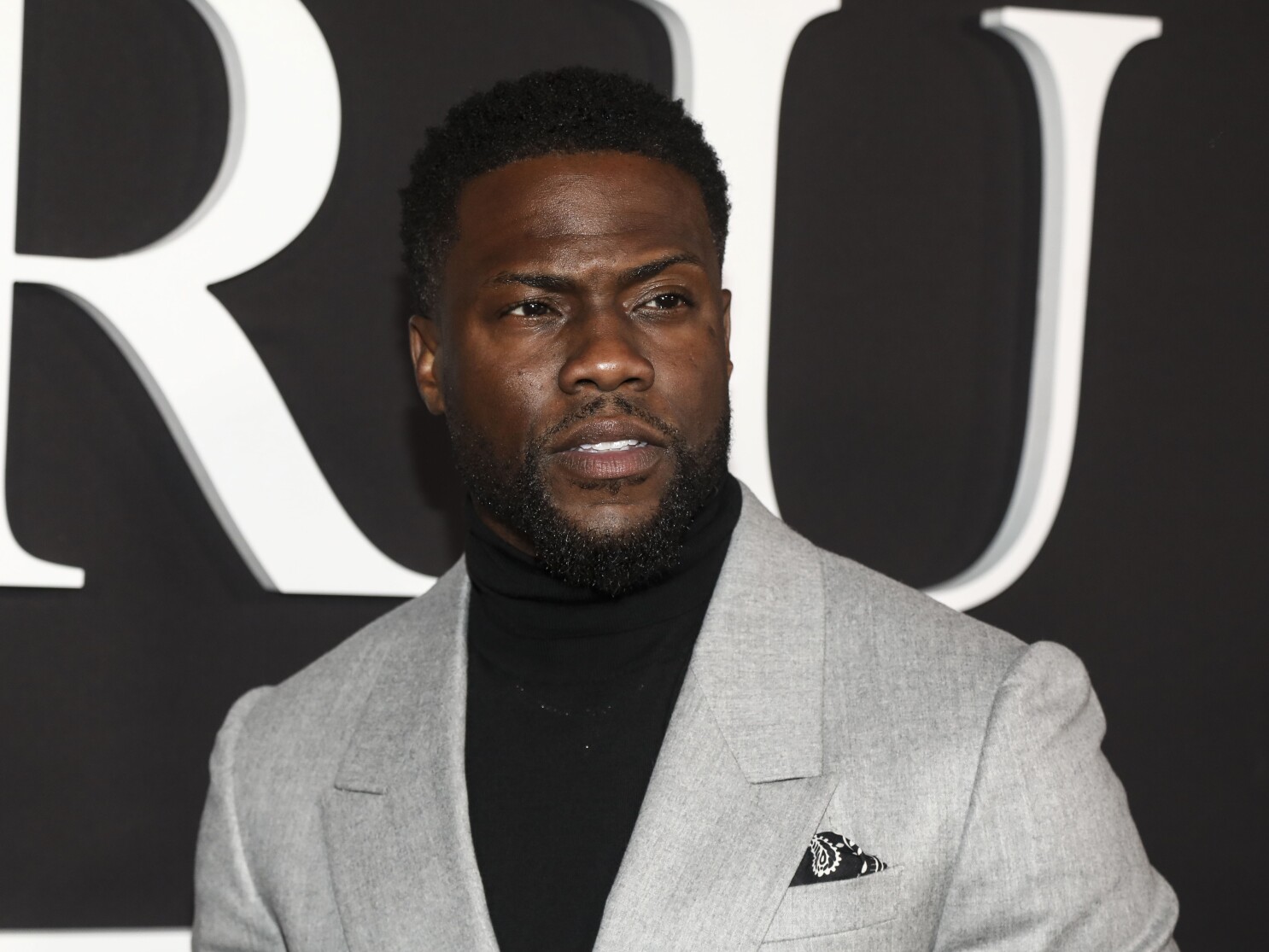 Kevin Hart wearing a grey suit in an event ceremony

Worth around USD215 million, Kevin Hart has been recognized in the Hollywood Walk of Fame. He pokes fun at himself as a 5’4” African-American with a large extended family which has drawn some of the biggest crowds of any comedian in history – including a sell-out at Lincoln Financial Field in Philadelphia for the 2015 "What Now?" Tour.

Who Is The No. 1 Comedian In The World?

Who Invented The Stand-Up?

Stand-up comedy, at least in its current form, is a relatively new genre of entertainment. Its origins in the United States, where it first emerged and gained its peak popularity, can be traced back to the 19th-century humorous lecturers like as Mark Twain.

Who Is The Richest Stand-Up Comedian?

Jerry Seinfeld net worth is $950 million. Nobody realized how much money a stand-up comic could make until Jerry Seinfeld did it. He is not only the richest comic in the world, but he is also arguably the funniest.