Robin Williams Net Worth - Was Financial Loss The Reason Behind His Death? 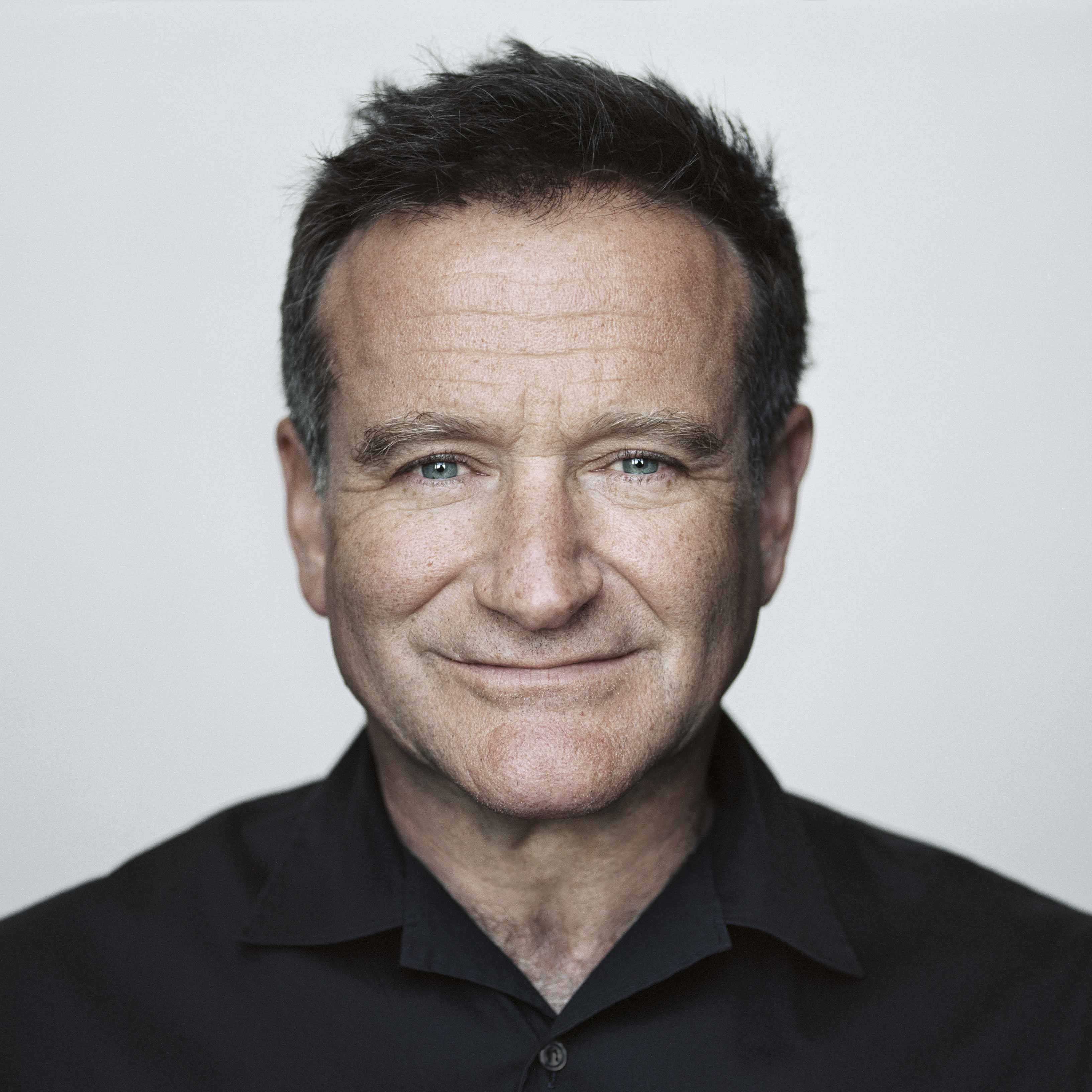 American comedian and actor Robin Williams, whose real name is Robin McLaurin Williams, is well-known for his wild stand-up routines and his varied film roles. For his part in Good Will Hunting, he received an Academy Award (1997).

In this article, you can find out about Robin Williams Net Worth in 2022.

American actor and comedian Robin Williams had a $50 million fortune at the time of his passing. On August 11, 2014, Robin Williams passed away. He was 63.

Before getting the part of the extraterrestrial Mork on "Mork & Mindy," which aired from 1978 to 1982, he initially rose to fame as a stand-up comedian in the 1970s.

After making his screen debut in the 1980 movie "Popeye," Williams went on to have one of the most successful cinematic acting careers in history. At the international box office, movies starring Robin brought about $3.7 billion. His movies generated more than $6 billion worldwide box office revenue after accounting for inflation.

The 1999 film "Bicentennial Man," for which Robin received a $20 million salary, was the source of his highest-ever single salary. For his voice performance in the Disney film Aladdin, Robin received the Screen Actors Guild minimum salary of $75,000.

Robin decided to accept the low pay on two conditions: his persona wouldn't be used to pitch any products to minors, and he wouldn't appear in more than 25% of the movie's advertising.

Disney later broke both promises, leading Robin to forego working with them for a long time. Robin would not work with the studio again for many years, only after the executive in charge had been fired. Disney would ultimately make an effort to make amends by gifting him a Pablo Picasso artwork.

The 1981 novel of the same name was made into the fantasy adventure movie Jumanji, which is about a mystical board game. Receiving mixed to excellent reviews, it appears that kids enjoyed the movie more than adults did. Williams yet made $15 million once the dust from all those special effects settled.

Jack is still a contentious movie among reviewers and viewers alike. It's a comedy-drama about a youngster who struggles with rapid physical aging. Williams was paid $15 million for playing the young character, nonetheless.

The film Flubber, which portrays the eccentric "Professor Philip Brainard," is a remake of The Absent-Minded Professor from 1961. However, it's obvious that someone saw enough value in it for Williams to receive $10 million for playing the part.

Patch Adams, a semi-autobiographical movie about a depressed, suicidal guy who tries to become a doctor to assist others, gives Williams another opportunity to express the darker side of his comedy. Despite the film's mostly unfavorable reviews, the actor nonetheless made an additional $10 million.

What Was His Net Worth When He Died?

Robin Williams's estimated net worth at the time of his death was $50 million, down significantly from his $130 million wealth, according to Celebrity Net Worth.

He spent most of his wealth on finding a soul mate and taking care of his kids after bringing the world so much happiness and laughter with his numerous entertaining shows.

The comedian shouldn't have been required to make up for any losses in the first place, despite the fact that it may be claimed that he still had time to do so, given all the work he put into his profession.

How Much Money He Left For His Children

Nearly six months after Robin's passing, his widow and three children were in a bitter court battle over his inheritance and numerous personal belongings. In August 2014, Robin committed suicide. According to court records, Schneider Williams and the three children were fighting over the money and assets left to them by December.

Both parties expressed a desire to preserve artifacts like Robin's bicycles, fossil collections, and photos. Robin bequeathed the $100 million house to his children on the condition that his wife was taken care of was the most valuable item at stake.

Schneider Williams was given "just a percentage" of the estate as part of the final settlement between the two parties, which should be "enough to enable her to live in the home for her lifetime." The watch, the bike they bought together on their honeymoon, and the wedding presents they received were among the sentimental items she asked to be allowed to retain.

His accolades, which included Robin's Best Supporting Actor Academy Award for Good Will Hunting, six Golden Globes, two Emmys, and five Grammys, as well as the majority of the inheritance, were kept by his children.

How Much Did Robin Williams Make Per Episode Of Mork And Mindy?

Robin received $35,000 for each episode of Mork, which with inflation amounts to $130,000. After that, Robin used his newfound fame to his advantage by helming three lauded HBO specials. This article focused on the television show "Mork & Mindy," which ran for four seasons between 1978 and 1981.

What Was Robin Williams Final Net Worth?

American actor and comedian Robin Williams had a $50 million fortune at the time of his passing.

Did Robin Williams Have A Favorite Movie?

Surprisingly, neither one of his several comedic parts nor his Oscar-winning turn in "Good Will Hunting" was his favorite movie. The actor claimed that his depiction of Dr. Malcolm Sayer in the 1990 movie "Awakenings," which also starred Robert de Niro, was his favorite.

This article gives you information about Robin Williams Net Worth. Although the actor died tragically, he has given the world many great films. He died with a net worth of $50 million which was inherited by his children.