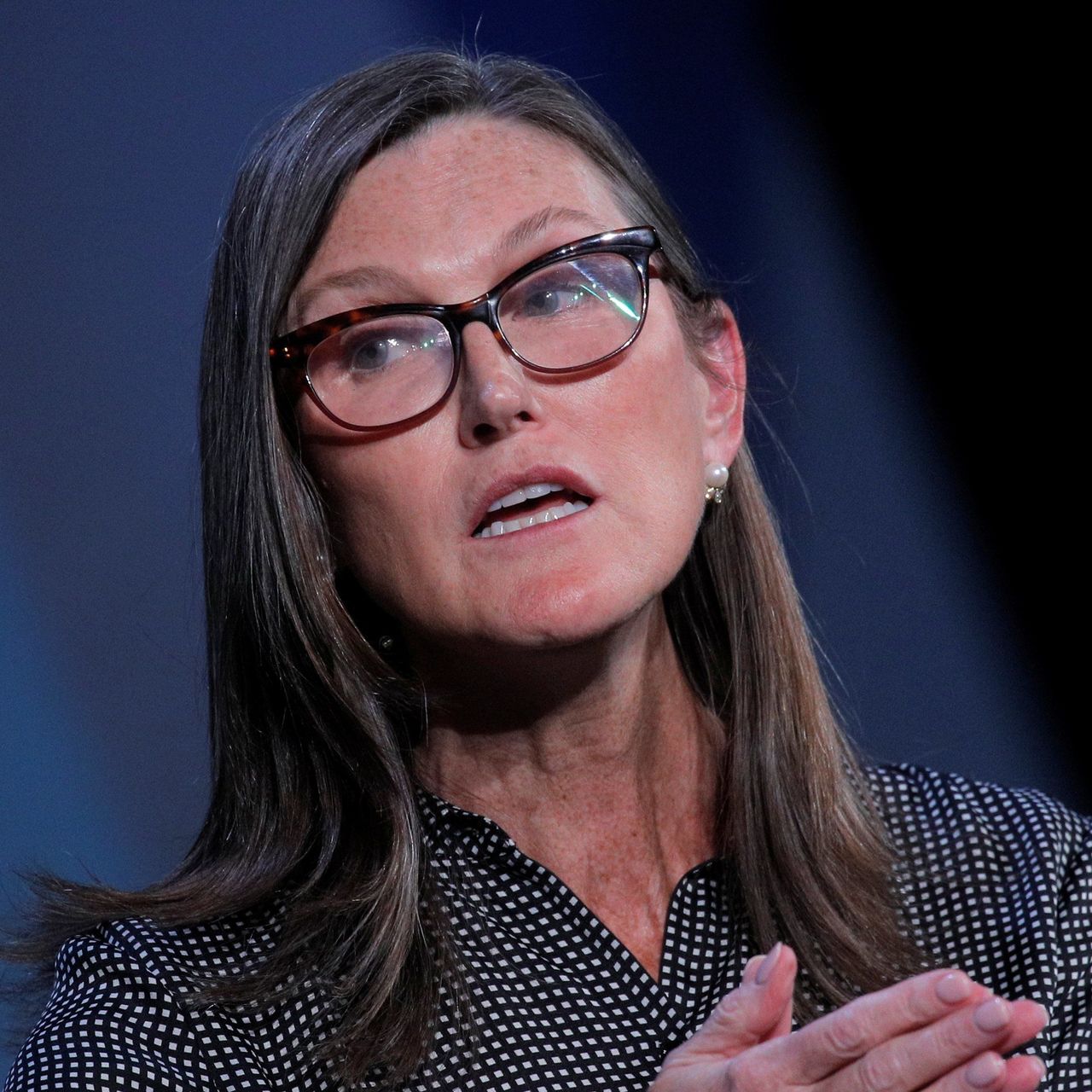 Cathie Wood sat onstage at the legendary Fontainebleau hotel in Miami in the middle of April.

Wood's flagship fund, the ARK Innovation ETF, had lost roughly half of its value over the previous year, as its aggressive bets on hot companies like Coinbase, Robinhood, and Tesla had melted down amid a bear market in tech stocks.

It was an awkward time to be a keynote speaker at a conference for money managers. This is the rise and fall of Cathie Wood.

Cathie Wood was the talk of Wall Street in February of last year. With a distinctive perspective that she routinely put forth in YouTube videos and tweets, the 66-year-old investor has drawn millions of loyal followers: that tremendous technology developments are transforming the globe, and Wall Street is too timid to take advantage of those seismic shifts.

That foresight paid off handsomely in 2020. When lockdowns caused a boom in several of the tech firms Wood had bet on, such as Zoom Video Communications and Roku, her flagship fund, the ARK Innovation ETF, earned an incredible 150 percent, far exceeding the S&P 500's 16 percent gain.

Until recently, it appeared like Wall Street couldn't get enough of it. The same firms that had given her so much success have plummeted, and Wood's flagship fund has lost a significant amount of money. It's dropped almost 55 percent this year, far more than the S&P 500's 18 percent decline.

And eight other funds managed by Wood as the CEO of ARK Invest, including ones focusing on financial technology and space exploration, are among the poorest performers on Wall Street in their respective categories.

Her record has been so terrible that Wall Street is questioning whether one of the most unique and successful investors in recent memory was gifted or simply lucky. It's an award that's led to an unexpected professional path for her. From a stock analyst at asset management Jennison Associates to a portfolio manager at AllianceBernstein, Wood worked his way up the Wall Street ladder. But she realized there was a lot she didn't like about Wall Street along the road.

Because it is too conservative and focused on clinging to old ways of investing, Wood says it isn't moving quickly enough to profit on a world she believes is on the verge of major technological revolution.

I truly believe it is on the verge of being one of the largest capital misallocations in human history, Wood said.

Wood has spent her whole career looking for stocks that "slip through the cracks."

She cites Reuters, which is now part of Thomson Reuters, as an early example of a firm that was classified as a database publisher even as it delved into speedier ways of relaying market data in the 1980s.

Wall Street experts were stumped as to how to classify Reuters, but Wood claims to have figured it out.

I want it, I responded, raising my hand. That appears to be really intriguing, Wood recalled something. It turned out to be the forerunner to the Internet. For the Internet, I was a natural analyzer.

Setting Out On Her Own Wood had had enough by 2014. Wood, a devoted Christian, pondered her options for six years before deciding to go for it. ARK Invest, her own company, was founded by her.

There was a lot of prayer that went into it, Wood added. At the time, I was 57 years old. So, yeah, that was a decision. Do I give up my job? Or should I establish my own company? As a result, it was a significant leap of faith.

Her goal was to uncover firms like Reuters that were deemed too risky or disregarded by Wall Street but had the ability to change the status quo. Tesla, for example.

Many on Wall Street were suspicious when Wood first invested in the electric vehicle company. However, she and her team judged that it was a disruptive firm. Tesla is now valued over $700 billion.

We believe there are a lot more Teslas on the horizonBy that, I mean these businesses that are facilitating the confluence of technologies and industries, and are poised for tremendous expansion. 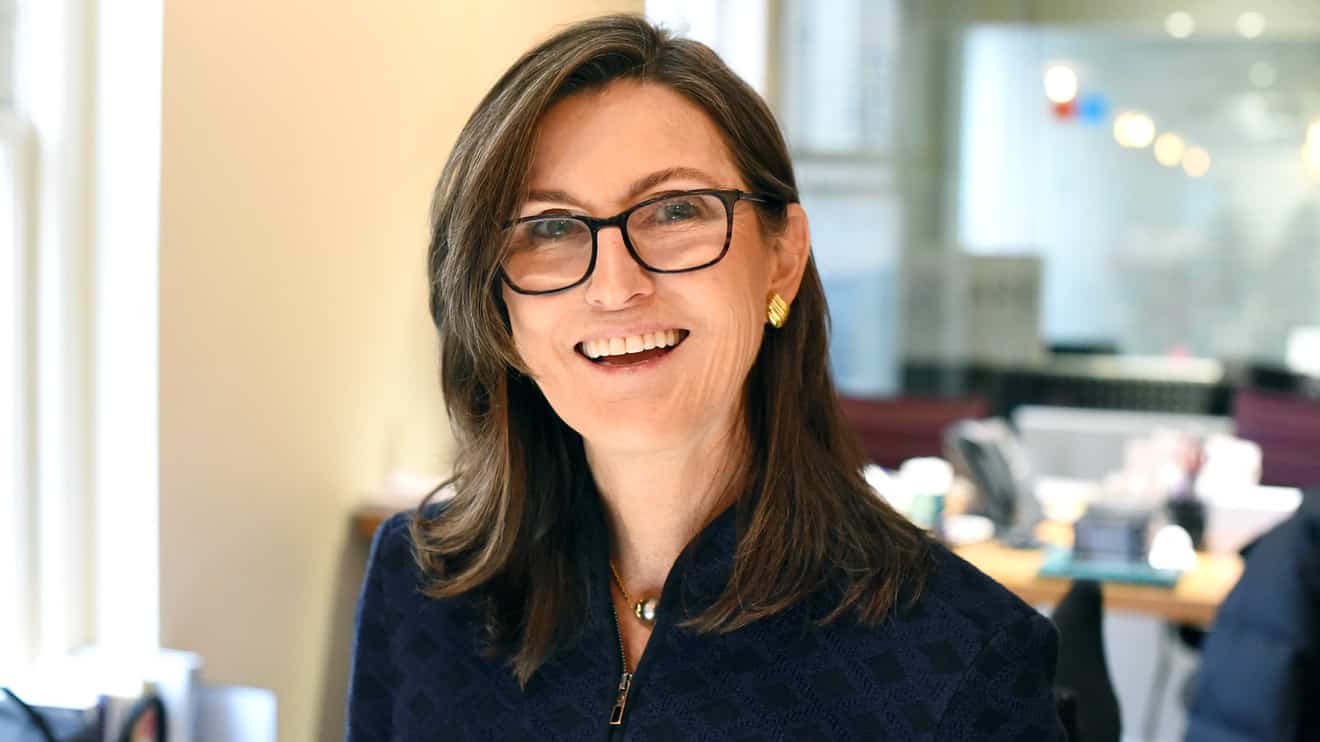 Wood established ARK Invest with the goal of doing things her way. She leads a small staff of analysts at the firm's headquarters in St. Petersburg, Florida, many of whom have never worked on Wall Street.

Wood said she likes to recruit people who have specialized knowledge in fields like artificial intelligence and genetics.

Said economist Arthur Laffer, who taught Wood at the University of Southern California in the 1970s when she was an undergraduate student.

She's absolutely bursting at the seams with excitement and understanding for it, and it's infectious.

Laffer, who is widely known for his idea that lower tax rates boost government income, is one of her fans. And, like many of them, he has put money into the flagship fund of ARK Invest.

Another element that distinguishes Wood is her use of social media. She has over a million Twitter followers, while ARK Invest's YouTube videos have around 15 million views.

Wood's internet outreach is particularly appealing to younger investors, who have helped her business expand from just over $10 million in assets under management to more than $40 billion, making her ARK Innovation fund one of the largest in the investment industry.

The Puzzle Of Cathie Wood 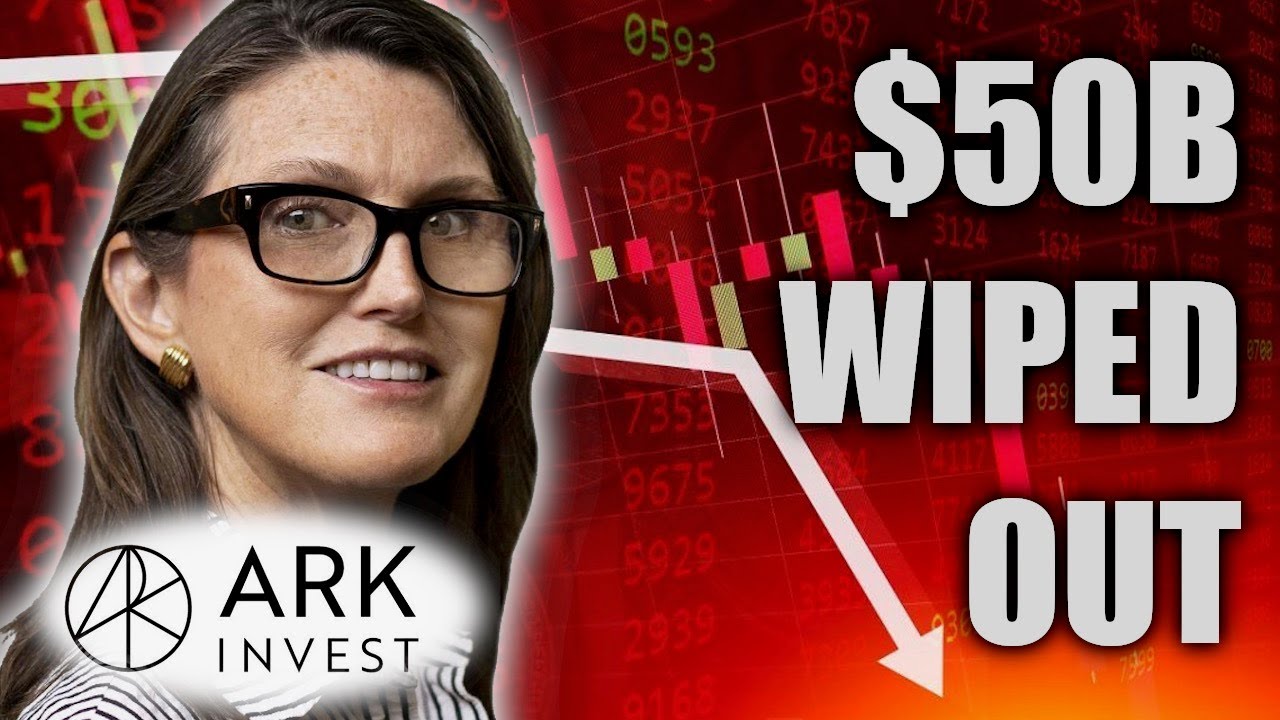 The Evolution Of Cathie Wood

Perring has lately been shortened to ARKK.

Why wouldn't you be? She puts her money into every shitco that comes along.

Despite the fact that the cryptocurrency's price has also dropped in the meanwhile, Perring points out that investors who bought Wood's fund at its top last year - from which it is down 75% - would have lost considerably less money if they had bought bitcoin instead.

Cathie Wood is the polar opposite of a short seller: she depletes capital.

How can anyone claim she's successful with the amount of money she's squandered throughout the world? She's a master at failing.

Indeed, after her spectacular viral run, Wood has gone from being the investor to bet against: according to Ihor Dusaniwsky, the head of predictive analytics at S3 Partners, which analyzes short activity, investors shorting ARK funds have profited nearly $3.3 billion since 2020.

Those old-school investors ARK blasted in its advertising were planning ways to profit on Wood's demise while he was doing a victory lap a year ago.

In early 2021, Matthew Tuttle, a former wealth manager who had grown dubious of the business, began to fear that the market was in a bubble.

He remembers thinking, "This reminds me of 1999." He was familiar with Wood, having met her at investment conventions over the years.

You knew Cathie Wood was the one who bought Tesla and bitcoin and basically shouted 'F you' to everyone who claimed she was insane, he continues. 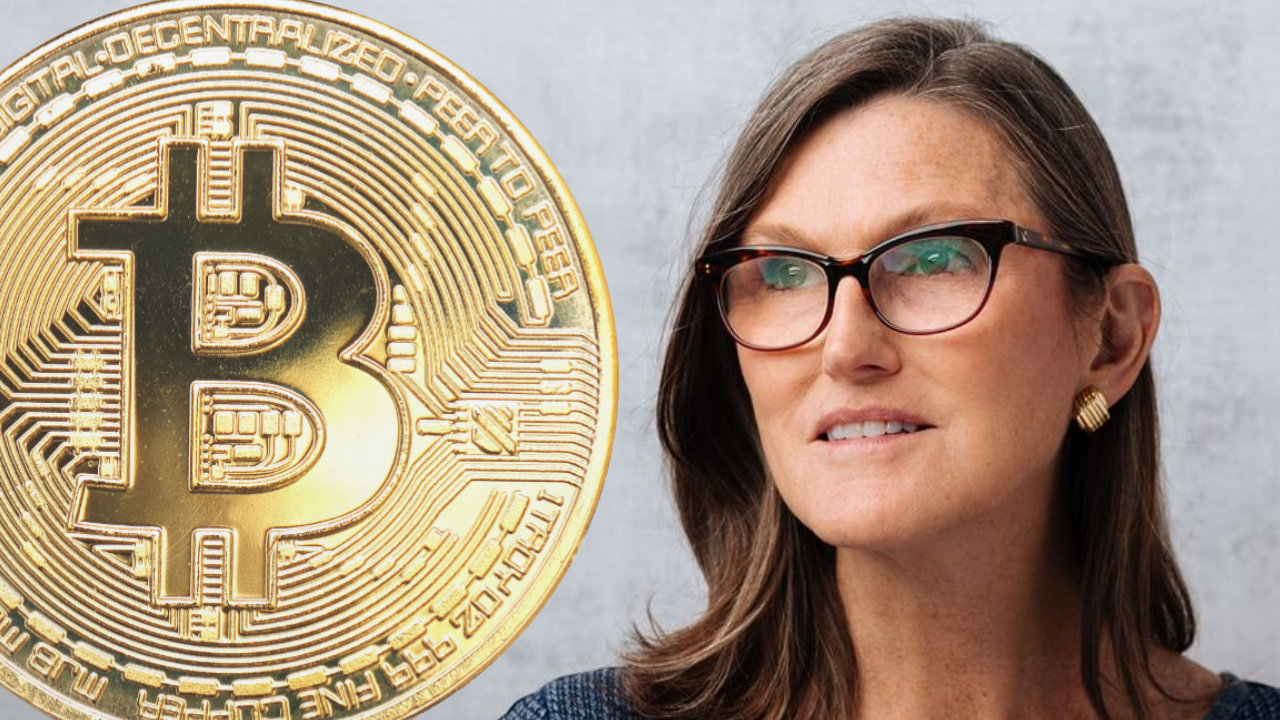 Cathie Wood Next To A Bitcoin Symbol

Wood's troubles do not appear to have shaken her self-assurance. She continues to tout her previous achievements in interviews, and she demands - over and over - that her performance be reviewed over a five-year period.

Wood is optimistic and encouraging in her most recent YouTube videos, encouraging her viewers to keep focused.

Read our research for hope, optimism, and an exciting glimpse into what the future holds, she says.

Wood also provides her with a source of solace. So far, fresh investors have continued to pour money in, all hoping that her vision for the future would come true. The ARK Innovation ETF alone has received $1.4 billion in net inflows this year.

Paffrath, for one, is clinging to his faith. He has heard Wood's criticisms and seen how poorly her funds have done recently, but he still has his sights set on the prize.

You can't spend ten minutes on CNBC without someone addressing her, Paffrath adds, but they're all trying to say terrible things. Look, everyone gets their turn, and I believe she is acting in the best interests of the globe.