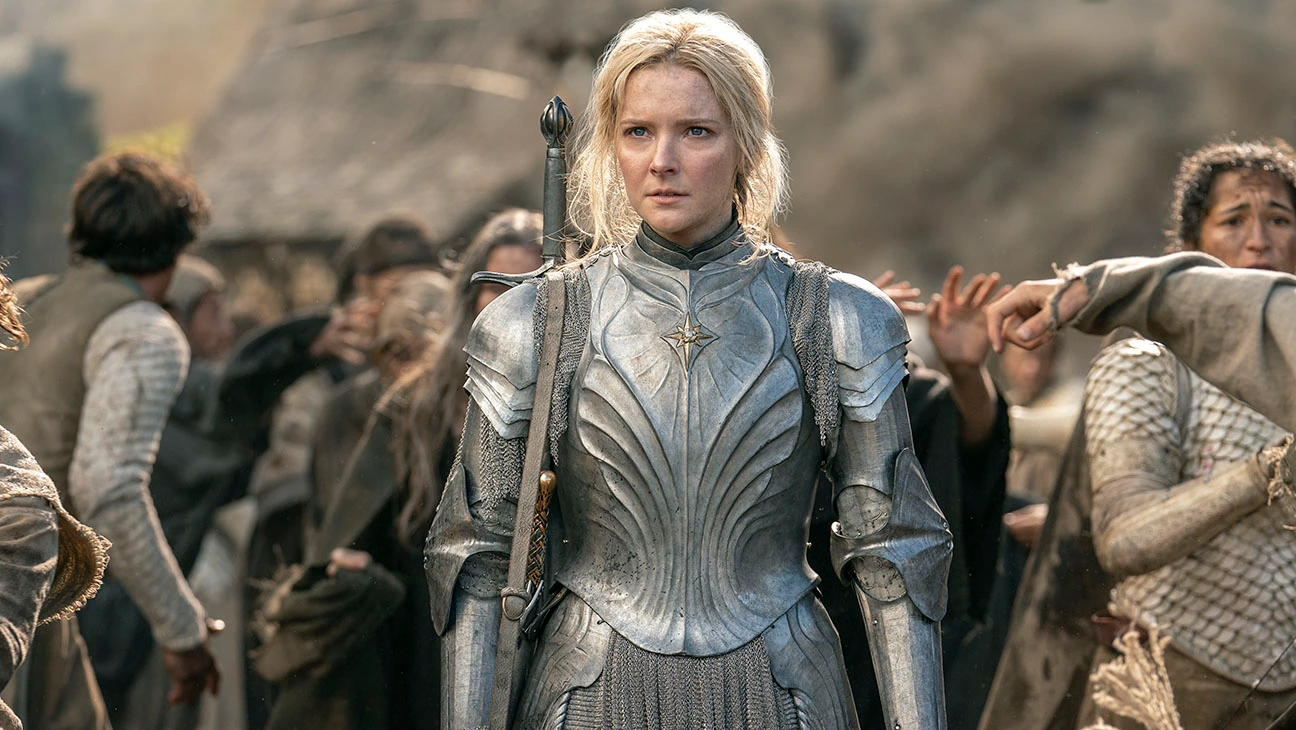 If a new teaser released at New York Comic Con is any indication, some of the major plot lines from Season 1 of The Lord of the Rings: The Rings of Power finale will come to a head.

Some old footage is in this new look, but there are also a few hints of what's to come. Some big battles and what could be the reveal of Lord Sauron may be the most important things. Oh, and a quick look at that scary Balrog we saw in a previous trailer.

A week before the first season of "The Lord of the Rings: The Rings of Power" ends, Amazon Prime Video released a fiery new trailer for the season finale. The trailer promises that "all will be revealed."

The Lord of the Rings: The Rings of Power S01 E08 Season Finale Trailer

Following on from a number of extremely dramatic occurrences in the most recent episodes, it has been hinted that certain secrets will be exposed in the episode that will air the following week.

As the elves and dwarves band together to fight the growing evil in Middle-earth, viewers can, at last, anticipate receiving some of the answers they have been waiting for concerning the presence of Sauron.

Despite the fact that they avoided questions about who might be Sauron, the cast did talk about the positive fan response as the show has rolled out (and interesting fan interactions), the relationships between their characters, filming during COVID, Bear McCreary's score, and Weyman's experience acting without dialogue.

The friendship that Weyman developed with Nori actress Markella Kavenagh made it simpler for him to play the role of Nori without imitating the speech patterns of his other cast members.

Fans at NYCC saw exclusive footage in addition to the video that was already released. It showed Gil-galad, Elrond, Galadriel, and Celebrimbor in the king's council room.

Celebrimbor suggests a crown, but Gil-Galad warns that concentrating so much power on a single object and entrusting it to anyone is a bad idea and that it may already be too late because the leaves are falling off the tree of life at an increasingly rapid rate ever since the eruption.

Amazon has been keeping a lot of information regarding the conclusion of the show a secret, even going so far as to black out pages in the scripts of the individual actors so they wouldn't know what their co-stars were up to. In the moments leading up to the climax, they all joked amongst themselves that they were actually Sauron.

However, there is a significant probability that we will not obtain all of the answers at the end of the first season. Since Amazon Prime Video has ordered a total of five seasons of the Rings of Power television series, there are still plenty of important Middle-earth storylines to be revealed.

This past week saw the start of production for the second season of the show, which is taking place just outside of London.

The majority of the group that was on stage laughed and joked that they were true "Sauron." The day was cautious to recap in front of the audience given that "The Eye" had just been released, but he did dive into a conversation about episode 6.

The announcement of the finale came as several members of the ensemble cast joined moderator Felicia Day on stage at New York Comic-Con.

There, they discussed the widely viewed first season, teased what's to come for the series, and also revealed that an official companion podcast will be available starting on October 14 on Amazon Music, the same day that the finale will debut online.