Prince Harry, Meghan Markle To Leave The U.K. After The Queen's Funeral 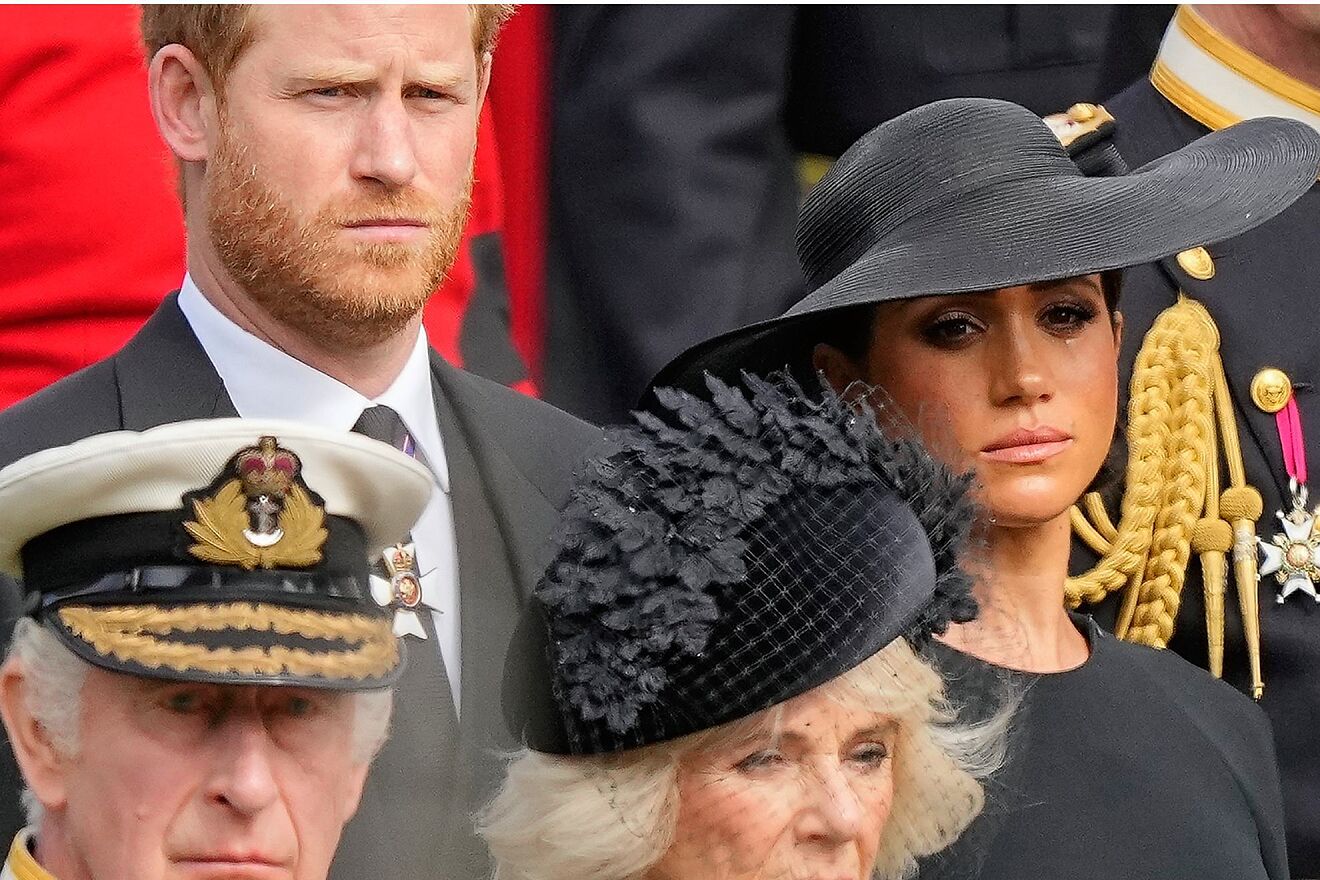 Prince Harry, Meghan Markle to leave the U.K. soon after attending Queen Elizabeth II's state funeral and burial service, a source tells US Weekly that Prince. They are eager to see their children, the source says. The insider reveals to US Weekly,

“Meghan and Harry are preparing to return to Montecito almost immediately after the funeral, where they’ll be reunited with Archie and Lilibet after being separated for over two weeks, this is the longest amount of time they’ve been apart from their children.”

The Duke and Duchess of Sussex, who has a 3-year-old son named Archie and a 15-month-old daughter named Lilibet, left for Europe on September 4. At first, they planned to speak at a number of charity events.

They had planned to spend less than a week across the pond, but after the queen died on September 8, they decided to stay longer and grieve with the royal family. 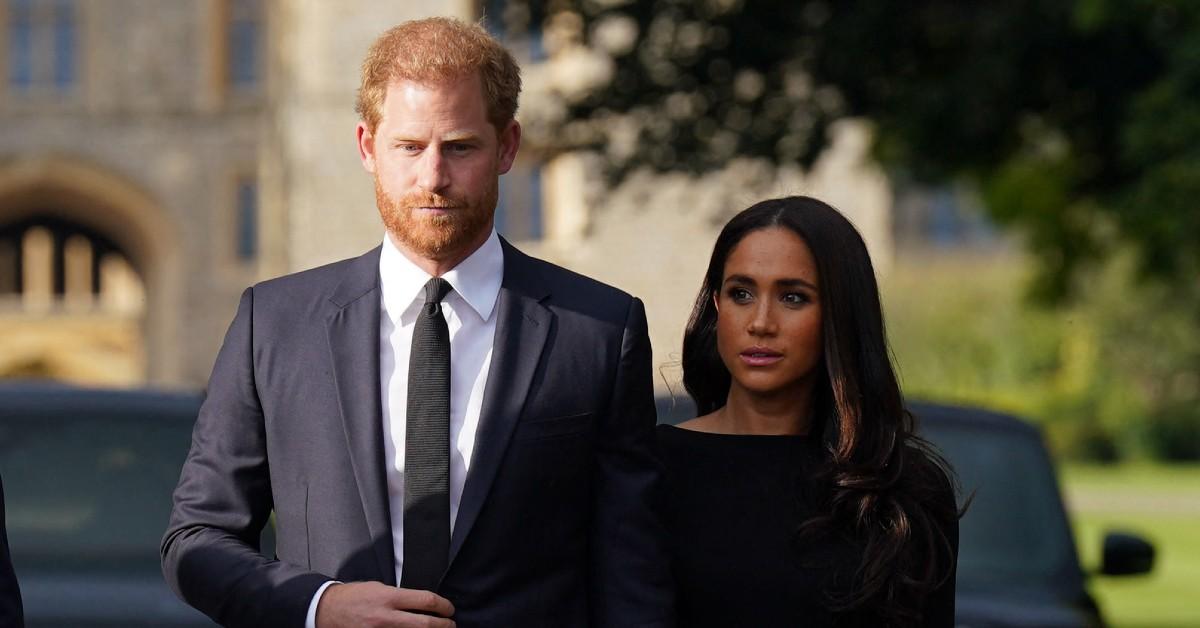 As the queen's health got worse, Harry rushed to her side, but he wasn't there in time to say goodbye before she died.

Reports said that the 38-year-old founder of the Invictus Games found out about his grandmother's death just five minutes before the official announcement on September 8, making him the "last to know."

King Charles III supposedly called Harry while he was still on his way to Balmoral Castle in Scotland. By the time he got there, Buckingham Palace had already told the public that the queen had died.

Harry lost his titles when he and Meghan gave up their most important royal jobs in 2020.

Buckingham Palace said that neither he nor Prince Andrew, who lost his titles after being accused of sexual assault, would be allowed to wear military regalia.But they made an exception because people were upset.

Many pointed out that Andrew and Harry lost their honorary military titles for very different reasons. A second source told In Touch exclusively shortly after the queen’s passing:

“Meghan felt it would be wrong to go to Balmoral given her history with the royal family. It was direct family only, and she is unwelcome there.”

The actress joined the Duke of Sussex two days later when they went to a public tribute to the queen outside of Windsor Castle. William, 40, and Kate, 40, were with them as they hugged people in mourning who had gathered around the property.

Fans showed their sorrow by putting flowers, personalized cards, and balloons on the floor, which the royals took the time to look at. The first source, on the other hand, says that the four did not spend quality time together away from the public eye. The insider says:

“The Royals have put on a united front for the funeral and the Queen’s passing has brought them closer together, but aside from being seen in public together Harry, William, Kate and Meghan have not spent any alone time as a foursome. They’ve communicated about logistics but that’s about it.”

After making a rare public appearance with his royal family, Harry gave a heartfelt tribute to the Queen and her 70 years in power. In a statement posted on his and Meghan's Archewell Foundation website, he talked about her "unwavering grace."

As part of these peace offerings, William asked Meghan and Harry to join him and Kate, 40, in Windsor to greet mourners, and Charles talked about his younger son and American daughter-in-law in his first speech as monarch.

“I am forever grateful for all of our first meetings, from my earliest childhood memories with you, to meeting you for the first time as my Commander-in-Chief, to the first moment you met my darling wife and hugged your beloved great-grandchildren. I cherish these times shared with you, and the many other special moments in between. You are already sorely missed, not just by us, but by the world over. And as it comes to first meetings, we now honor my father in his new role as King Charles III.”

According to an exclusive report from a source who spoke with Us Weekly, Prince Harry and Meghan Markle are planning to leave the United Kingdom as soon as possible after attending the state funeral and committal service for Queen Elizabeth II. The couple is anxious to be reunited with their children.