Post Malone Fell On Stage And Suffers From Bruised Ribs 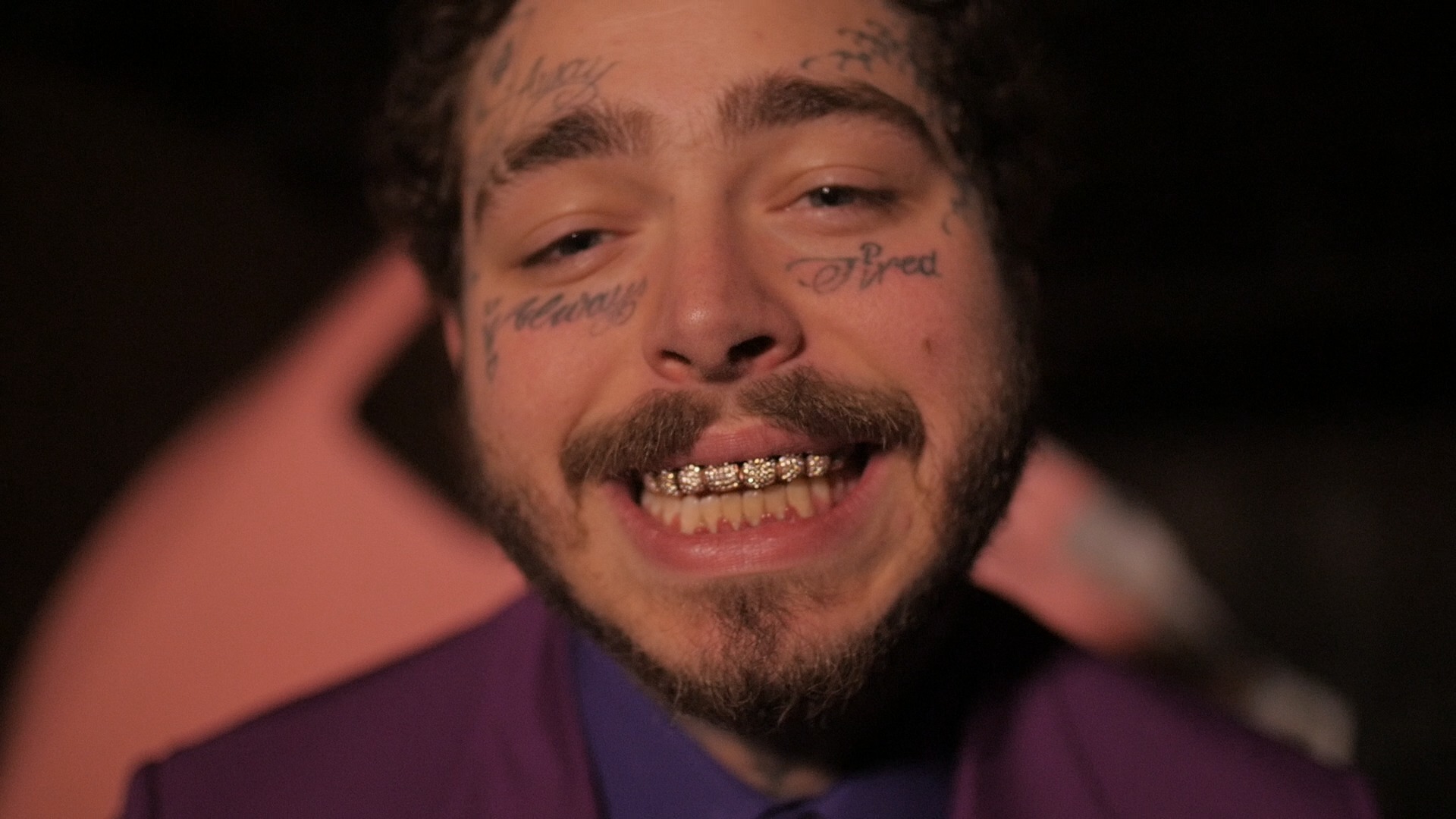 Putting on a live concert takes a lot of work, and a lot of people are in charge of making sure that everything goes smoothly so that the artist can focus on their performance and the audience.

But everyone makes mistakes, and Post Malone fell on stage and hurt himself badly this weekend. A scary video showed him in pain before medical help could get to him. It was a stark reminder of how, sometimes, dangerous performing can be.

Medics Rushed On Stage When Post Malone Fell On Stage

This weekend, while performing in Missouri, Post Malone fell through the stage and needed help right away. Posty is currently on tour in the US and Canada, with regular shows scheduled until the middle of November.

However, on Saturday night, September 17, when he was playing at the Enterprise Center in St. Louis, he had to take a short break from his gig. Malone was singing on a platform that went from the stage to the middle of the crowd.

He was happy and singing his hit song "Circles" when the floor suddenly gave out from under him. One of his legs fell straight through the stage, bringing Malone down with it. He hit his chest and, it seems, his head on the stage platform as he fell.

As the crowd gasped in surprise, the singer quickly rolled onto his back and looked like he was holding his ribs in pain.

TMZ says that the hole in the stage was made when Posty put his guitar down out of sight, and it wasn't fixed after that. An eyewitness told the publication that after the event, one of the singer's legs was shaking uncontrollably, and video shows that doctors rushed to help him right away.

Post Malone was taken off the stage and taken backstage for a short break, but he was determined to keep his fans entertained, so he came back 15 minutes later to perform his songs "Rockstar" and "Cooped Up."

As he sang, he could be seen clutching his ribs, which showed he was still in pain from the fall. Later found out that Post Malone bruised his ribs. However, he showed he was a true star by thanking the crowd for waiting, telling them there was a "big-ass hole in the stage," and apologizing to fans for the situation.

Post Malone says he's sorry that the show had to end early and that he'll get to St. Louis later. He also says that he is fine after going to the hospital and that the tour will go on.

The "Sunflower" singer has been praised for how he handled the situation, and his fans have sent him lots of well wishes and prayers for a "fast recovery."

If you've seen the videos of Post Malone falling on stage or breaking a rib oneself, it probably wouldn't come as much of a surprise to you if the actor from Spenser Confidential had to take a few days off work to recover from his injuries. In any case, we wish for a speedy recovery and a tour that is free of more incidents.