First Look At Nicolas Cage As Dracula In The 'Renfield' Trailer 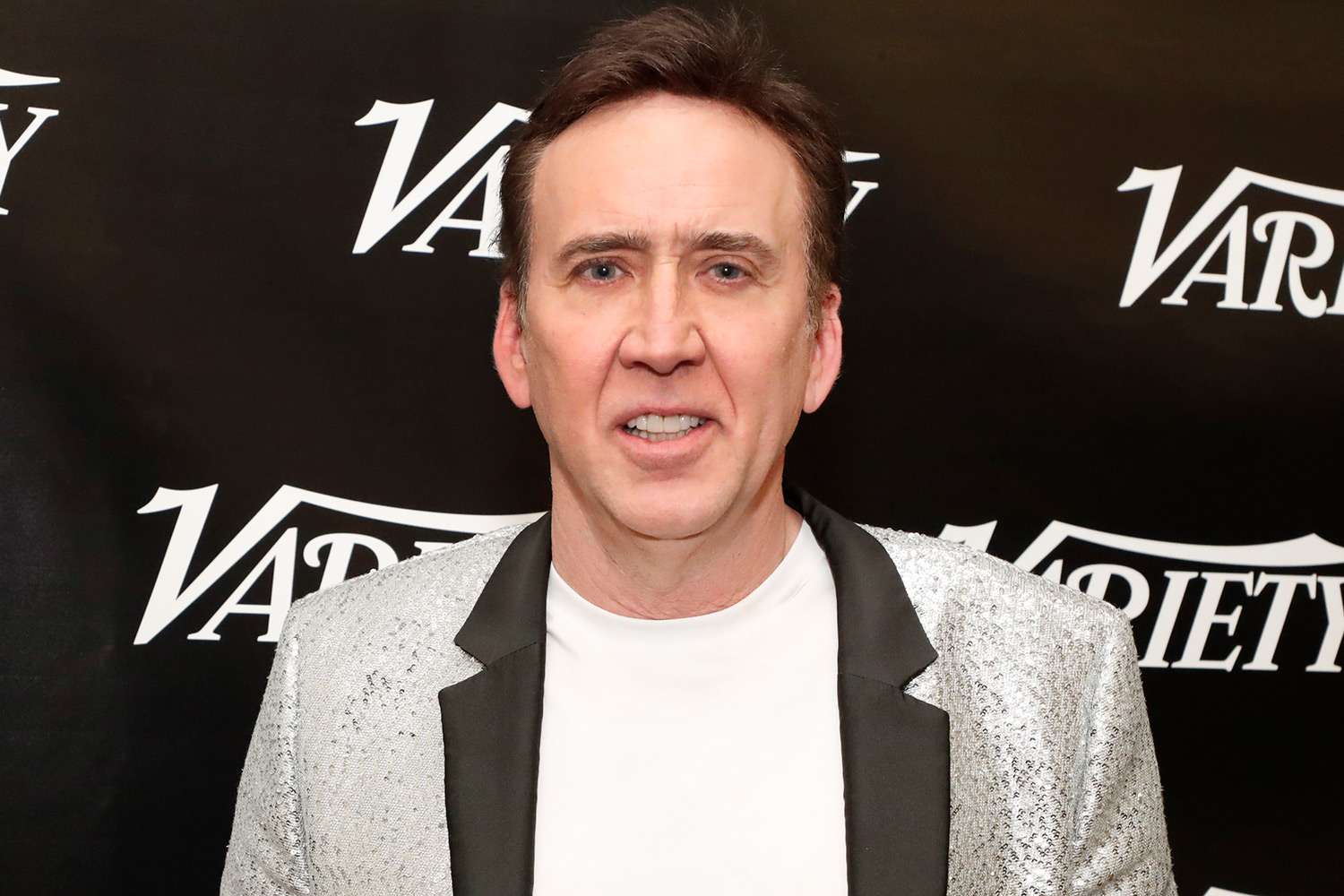 Nicolas Cage as Dracula in the upcoming movie Renfield, but the actor has said that his character won't be in the movie very much. Cage's performance will definitely be one of the best parts of the movie, and the actor himself is the best person to talk about what it was like to play Dracula, one of the most famous characters ever made.

Cage talked to Collider about the role and why the movie is really more about Nicholas Hoult's character, Renfield, who works for Dracula.

Awkwafina (from "The Farewell" and "Marvel's Shang-Chi and the Legend of Ten Rings"), Ben Schwartz (from "Sonic" and "The Afterparty"), and Adrian Martinez (from "The Secret Life of Walter Mitty" and "Focus") are all in the cast.

Nicolas Cage As Dracula In The New Movie

First Look At Nicolas Cage As Dracula In 'Renfield'

Universal has put out the first trailer for the Dracula movie "Renfield," which stars Nicolas Cage. Even though movie and vampire fans are interested in how Nicolas Cage will change the voice and look of Count Dracula in the upcoming movie, he is not the main character.

Renfield, played by Nicholas Hoult, is the right-hand man of the Transylvanian count. Hoult is the main character of the movie, which is also named after him.

Sometimes, a movie's casting is so important that it threatens to overshadow the rest of the movie. Renfield is one of those movies. At first glance, the movie seems to be a modern-day comedy about Dracula's servant Renfield, who falls in love with a traffic cop and tries to get away from his blood-sucking boss.

Chris McKay, who directed "The Lego Batman Movie" and its sequel, is in charge of "Renfield." Samantha Nisenboim and Todd Lewis are the film's executive producers.

The idea for the script came from Robert Kirkman, who helped make the comic book "The Walking Dead." "Rick and Morty" writer Ryan Ridley wrote the script.

But there's another casting decision that everyone is talking about: Nicolas Cage is playing Count Dracula, which is a dream come true for movie fans. Here is the link to the trailer:

Renfield was portrayed in Stoker's writings as a crazy person who ate living things because he thought their blood would make him immortal. But in the end, Stoker shows that all of these strange things are the result of being brainwashed by Dracula. In a December 2021 interview with Variety, Cage said:

What makes it super fun is that it’s a comedy. And when you get that tone right comedy and horror like ‘American Werewolf in London,’ it’s a blast.

Hoult is also set to be in "Nosferatu," a remake of the 1929 movie that was unofficially based on Stoker's 1897 book of the same name. It's a fun first look that promises a broad, funny, and comedic take on Dracula's legend, with a What We Do in the Shadows-like, modern vampires of the city approach to the blood-and-bats genre.

Even though the trailer focuses mostly on Hoult's Renfield, who is the main character, the whole thing seems to be leading up to the reveal of Cage as the evil Vlad.

Even though those glimpses of his performance are short, it looks like the actor who is known for being weird is really going for it in his version of one of the best movie monsters of all time. Cage told Empire when we went to his Las Vegas home for the Greatest Actors issue.

When I got a sense of where McKay wanted to go, I realised the movie has a comedic, pop art attitude. So I thought: ‘This will be a pop-art Dracula.’ Warhol did a great black-on-black Dracula. This is in that Warhol vein.

Nicolas Cage has played a lot of weird characters so far in his career, but in April, he will add Dracula to that list. In the new action horror comedy "Renfield," the classic vampire is played by an Oscar-winning actor, and the first trailer shows that the movie will be a lot of fun.

Renfield tells the story of a Dracula servant who, after many years of service, decides to cut ties with the supernatural being. The problem is that it won't be easy for them to split up.

The movie's story is a campy dark comedy with lots of action, which makes sense when you think about who wrote and directed it: Chris McKay is in charge of the movie, and Robert Kirkman and Ryan Ridley wrote it together, so you can expect a crazy story told in an ambitious way.