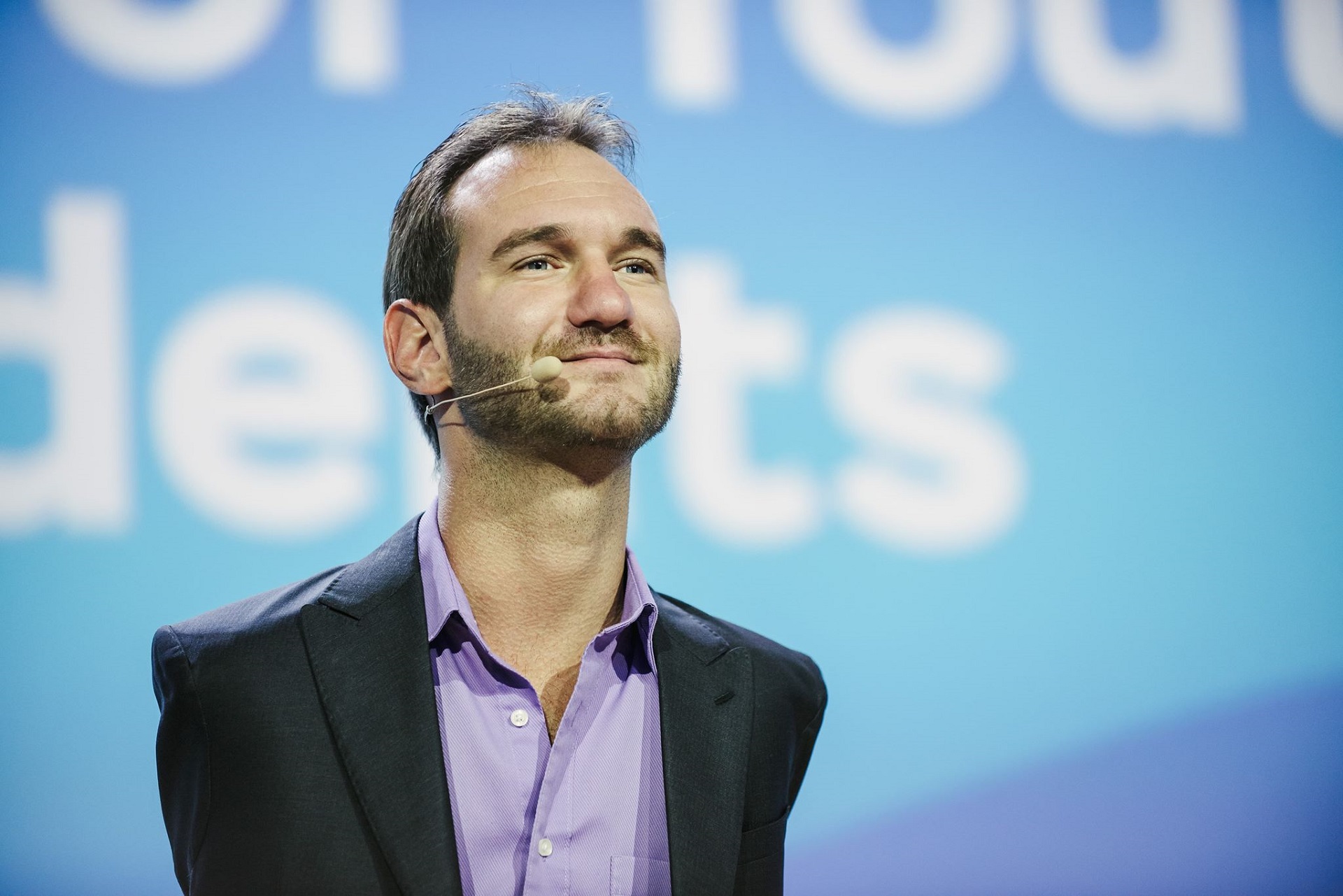 He is an evangelist, motivational speaker, and author of several best-selling books.

Two of his works are Life Without Limits: How to Live a Ridiculously Good Life (2011) and Stand Strong: You Can Overcome Bullying (and Other Stuff That Keeps You Down) [2014].

Nick was a healthy baby but with no hands and limbs.

His parents are Boris and Duska Vujicic, both Serbians from Yugoslavia. He has two siblings, namely, Michelle and Aaron.

From Melbourne, the family moved to Brisbane, where they lived for 14 years. Then they flew to America and relocated to California.

Nick had a tough early life. He talked about this in his autobiography Life Without Limits: Inspiration for a Ridiculously Good Life (2007).

In that book, he mentioned that his mother did not even want to see him when the nurse showed her that her child has no arms and legs. Another online resource revealed that moments after seeing him for the first time as an infant in that condition, his father almost threw up.

When he was younger, the thought of a suicide attempt crossed his mind.

Initially, Nick's school refused to give him admission due to his disability. Later, he studied in a mainstream school and became the first-ever disabled person to attend one.

His classmates bullied him due to his disabilities, which made him depressed.

It led him to consider taking his own life by drowning himself in the bathtub, but the love of his parents changed his mind.

One day Nick's mother showed him a newspaper article about how a person with several disabilities was living a tranquil life.

That person's story inspired Nick to conduct his first-ever motivational seminar in a church. It was the beginning of being a motivational speaker.

It was in the U.S. where Nick Vujicic net worth started to grow.

In his book Unstoppable: The Incredible Power of Faith in Action (2012), Nick shared about his love life.

It's better to ask the Lord to help you find the one whom He wants you to be with.

In a speaking engagement in Dallas in 2010, his author-speaker friend Tammy and her husband attended. She invited her two nannies – they're sisters – to join her. Later after his talk, Tammy introduced them to Nick.

Nick admitted in the book the attraction he felt for Kanae Miyahara, the younger sister. He even kept looking at her while delivering his talk.

In 2012, Nick married Kanae, who is of Mexican (her mother) and Japanese (her father) descent. 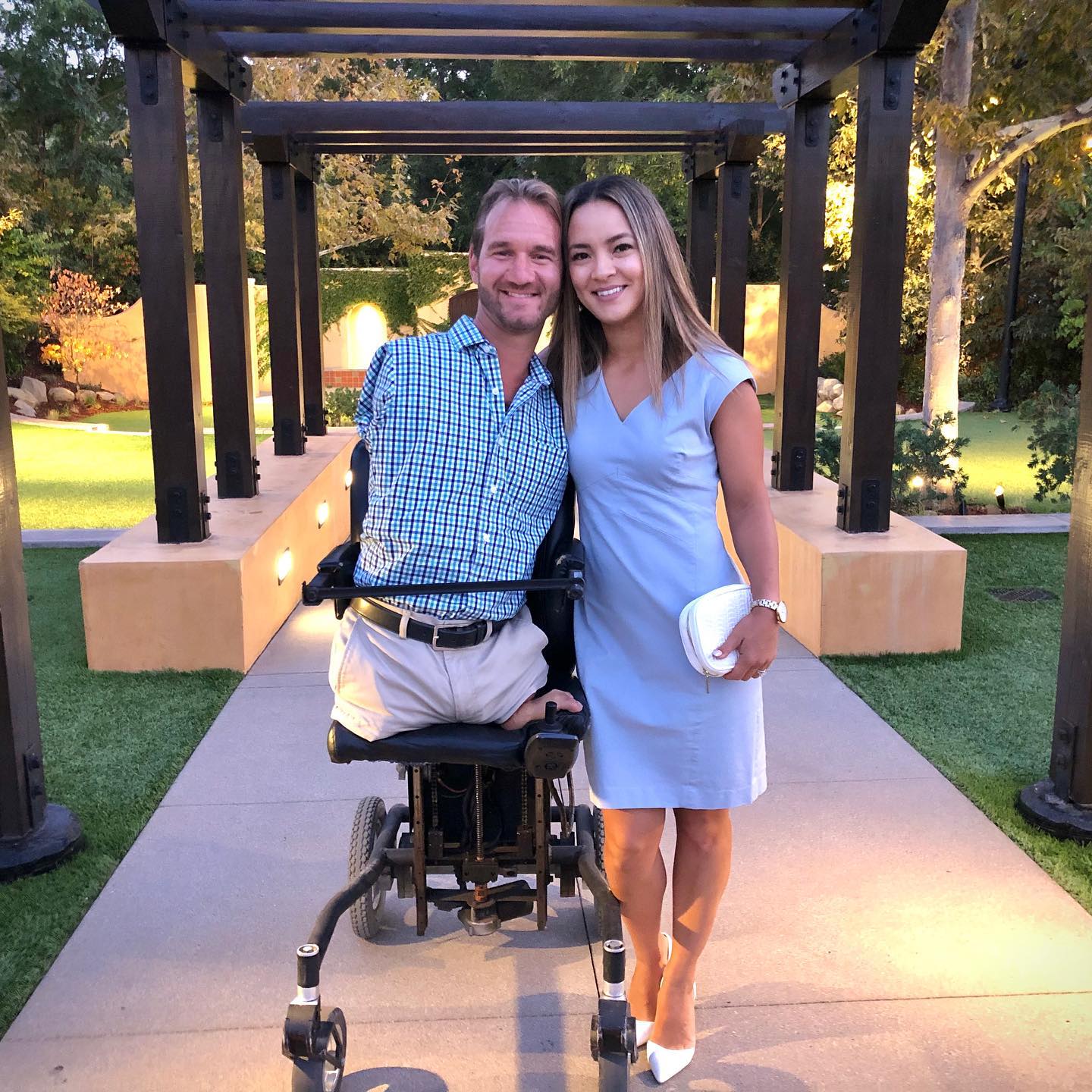 They have four children as of this writing: sons Kiyoshi James (born 2013) and Dejan Levi (born 2015) and twin daughters Olivia Mei and Ellie Laurel (born 2017).

When Kanae was pregnant with Dejan Levi, a female fan from Ukraine named Natalie Plahkova posted this message on Nick's Facebook page:

When I look at you and your beautiful wife my heart is smiling. I feel how strong and sincere your connection is! It makes me personally stronger in so many ways. God makes amazing things through your ministry!

All Nick's children were born without physical disabilities. 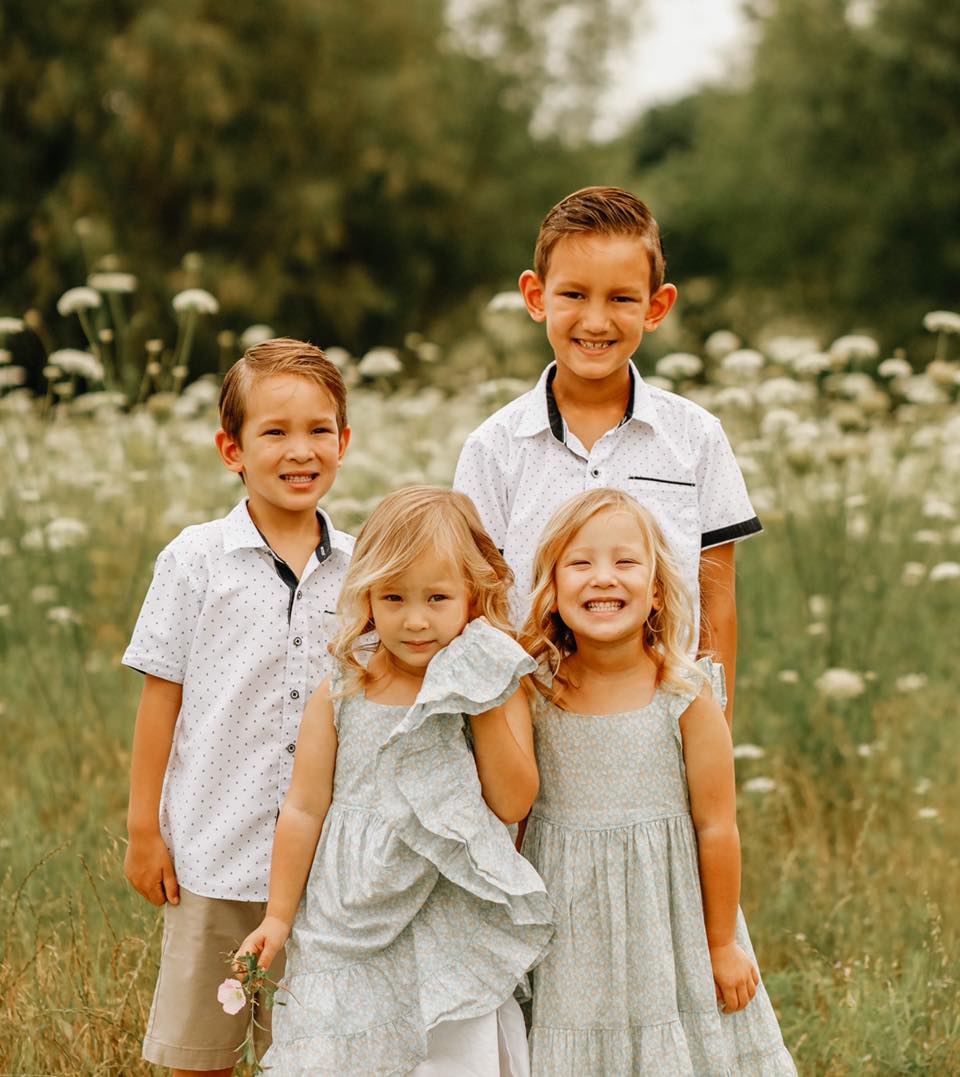 Nick Vujicic net worth is courtesy of his career as a motivational speaker and as an author.

Over the years, he has given several seminars and has written numerous best-selling books, with the first one being Life Without Limits.

There are several sources of income that contribute to Nick Vujicic net worth, which, as of 2022, is approximately half a million dollars.

Among these sources are his various seminars and speaking engagements across the U.S. and abroad. His other earnings come from the sales of his books.

Why Nick Vujicic Is Famous?

First and foremost, Nick is famous because he is a living inspiration.

Notwithstanding a physical condition that limits his mobility, he tried his best to live life as normal and as productive as possible.

Despite the tribulations that come with his condition and other factors such as bullying, he soldiered on. Though tempted to end his life, he decided not to quit.

Everything he felt, everything he experienced, he shared through his talks, seminars, and books – and these touched the hearts of people and inspired them.

What Is Nick Vujicic Illness?

Nick was born with Tetra-amelia syndrome, which the National Library of Medicine describes as "a very rare disorder characterized by the absence of all four limbs."

Those born with it usually die a short while after coming out of the mother's womb.

What Are The Things That Nick Can Do?

Despote living without arms and legs, Nick can swim and paint. He can also go skydiving and paragliding.

Want to hear something funny? On the keyboard, I can type 40 words per minute with my left foot.

Nick has two small feet and his left foot has two toes. 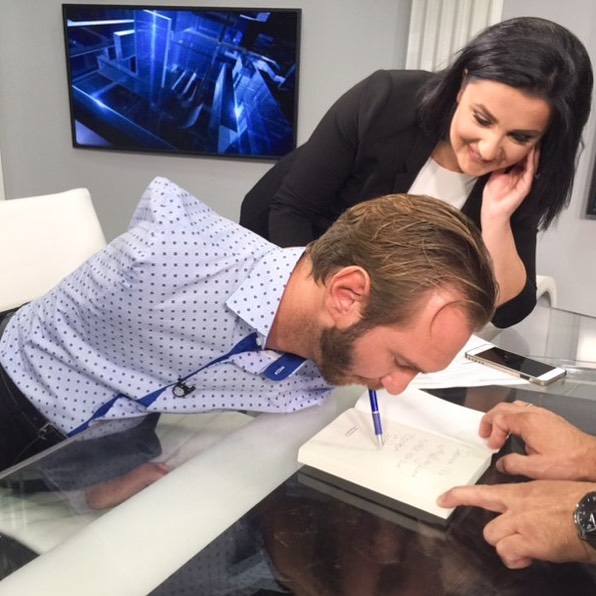 Where Is Nick Vujicic Now?

Nick, who will turn 40 this December, resides with his family in California.

He remains active with his ministry and speaking engagements.

For this year's edition of the annual family event "March for Life Utah," the organizers invited Nick as keynote speaker. He spoke on January 22, 2022 at the Utah State Capitol.

Nick Vujicic net worth not only hints of how many people have sought him for inspiration. It also somehow reflects the hard work and faith he put in his vocation and ministry.

A born-again Christian, Nick continues to be a source of inspiration to many people all over the world.

He was once quoted saying:

Pain is pain. Broken is broken. Fear is the biggest disability of all. And will paralyze you more than you being in a wheelchair.

Not only through monetary terms, Nick Vujicic net worth can also be measured by the love he gives to and receives from the people he has inspired all these years.