New Netflix Series 'Kaleidoscope' Can Be Watched In Any Order 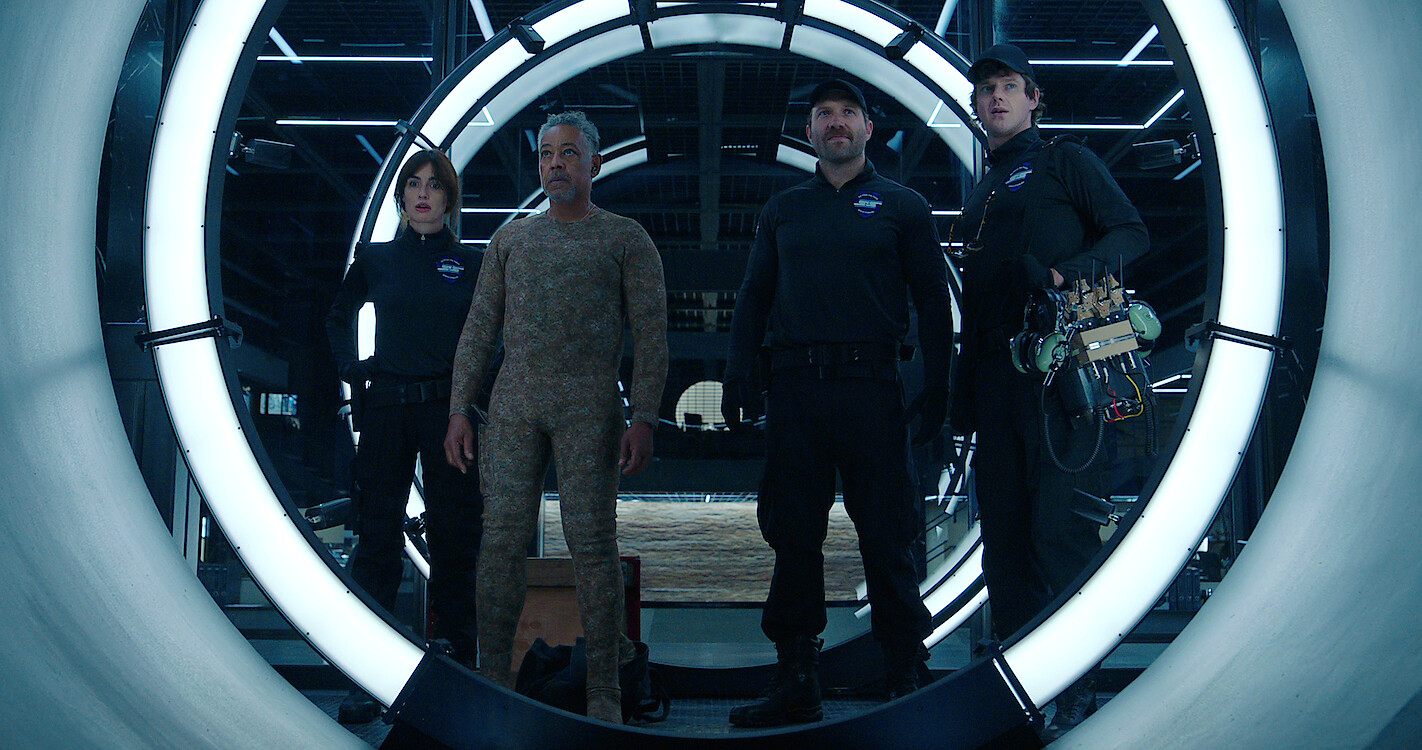 A new Netflix series 'Kaleidoscope' can be watched in any order, which will give a completely different viewpoint on the story.

This is a non-linear anthology series centered on a heist. It will be released early next year and will consist of eight episodes, each named after a different color, such as pink, white, yellow, and, green.

The series, starring Giancarlo Esposito, Paz Vega, and Tati Gabrielle, "is told through a unique streaming experience, where viewers will enter the crime at different points in time," according to Netflix.

A Netflix Series Without A Sequence

Kaleidoscope is one of the most anticipated series for next year, as Netflix attempts to defy all television conventions by introducing its first non-linear streaming experience.

Because the episodes aren't numbered and don't follow a single narrative, subscribers are encouraged to watch them in any order. As a result, depending on the order in which the episodes are watched, everyone will have a different perspective on the series.

You can also watch the show in a different order, and each pattern variation will alter your perception of the series and all of its characters.

This groundbreaking step forward in user-driven television challenges viewers to solve the puzzle using the pieces they can assemble throughout the series.

The series will have eight episodes, but according to the creator, there is no logical sequence for the viewer to follow in order to reach the end of the narrative; the only thing that matters is that he watches all of them.

It is also stated that the story will always be the same, but the public's perspective on the story and the characters will change depending on the order watched, giving each person a unique and immersive experience.

The drama is loosely based on the heist in downtown Manhattan that resulted in the disappearance of 70 billion dollars during Hurricane Sandy. Between October 22 and November 2, 2012, Hurricane Sandy struck.

Kaleidoscope spans 25 years and follows a team of expert thieves as they attempt to break into a seemingly impenetrable vault in order to obtain what could be the largest criminal payday in history.

Of course, with high reward comes high risk, and the team must first get past the world's most powerful corporate security team and the FBI. The new series' differentiation lies in the spectator's experience with the format, in which he will not need to follow a correct episode sequence.

While the show is centered on a single crime, it spans two decades. Each episode jumps back and forth from this single event to investigate the character's shifting loyalties and inevitable betrayals.

To keep the immersive viewing experience unique for each subscriber, the episodes are not numbered but instead labeled with different colors and titles to encourage people to choose which episode to watch next at random.

It's no surprise that this ground-breaking project features a star-studded ensemble cast, each of whom has a character name and a title.

This show defies convention by asking the audience to figure out the characters for themselves, as it's difficult to get to know the characters well enough to predict their actions without a linear story to follow.