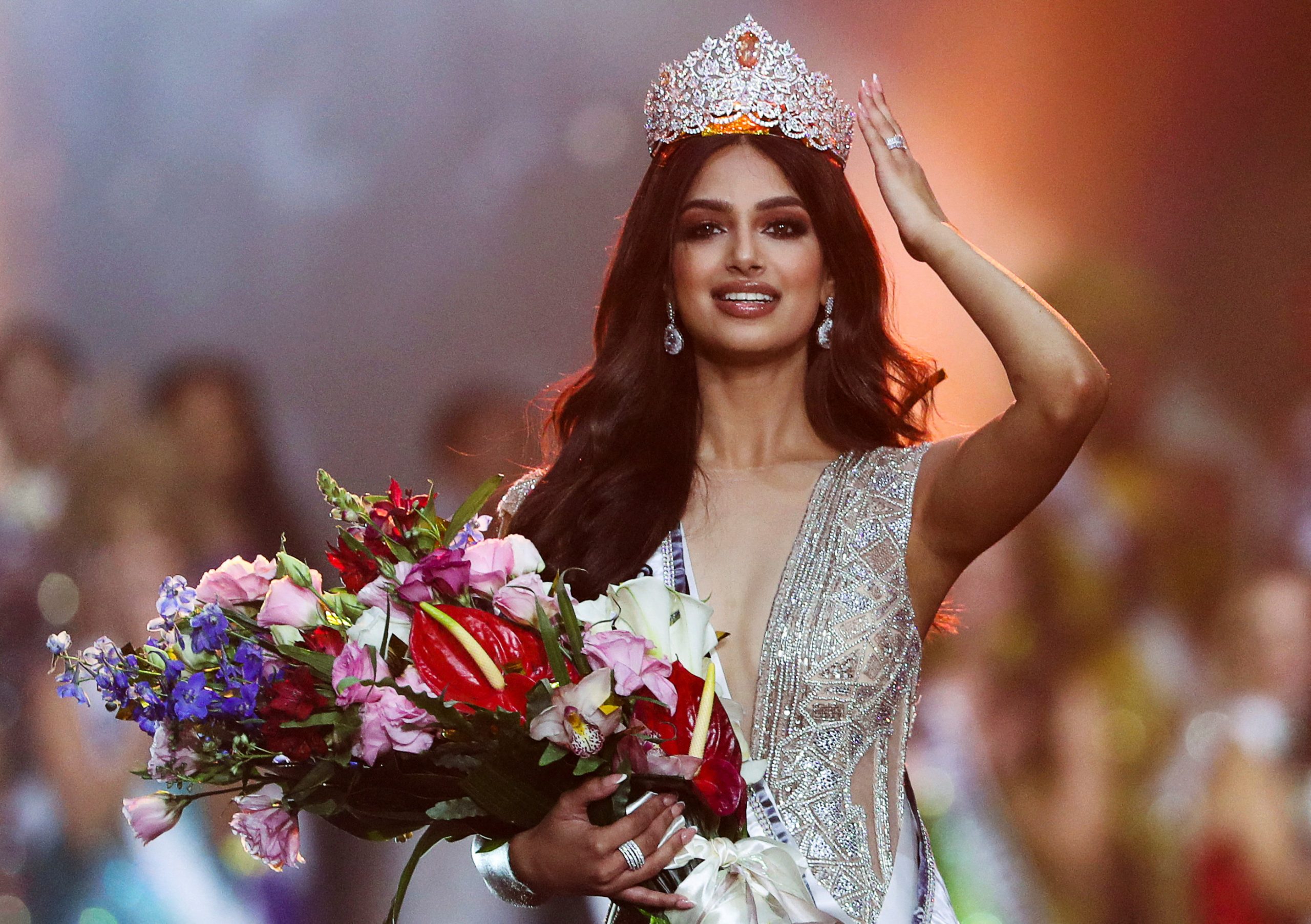 For the Miss Universe 2022 pageant, which bills itself as "the greatest celebration of women," beauty queens from all over the world have come to New Orleans.

The international competition to determine the 2022 Miss Universe had been scheduled for last month but was postponed because it conflicted with the Fifa World Cup.

The Miss Universe Pageant is among the world's longest-running and most-watched television events. More than 500 million people across the world tune in each year to see it as it airs in more than 165 countries. Before the big pageant, here is what we know about Miss Universe 2022.

On Saturday, the winner of Miss Universe 2022 will be crowned, but an important preliminary competition and the colorful national costume competition will take place on Wednesday.

During the preliminary competition, the contestants will walk in front of the judges in their evening gowns and swimsuits. This will affect their scores and who makes it to the semifinal. The results of the semifinal will be announced on Saturday night, during the coronation night.

Because the event was moved, it's likely that there will be two Miss Universe pageants this year. The second one will be held later in the year to choose Miss Universe 2023. It has also given the current winner, Miss Universe 2021 Harnaaz Sandhu from India, more time to rule.

Zozibini Tunzi of South Africa, who won the title in 2019, has held it longer than any other Miss Universe. After the 2020 pageant was canceled because of the Covid-19 pandemic, Tunzi kept her title for 525 days.

She crowned Andrea Meza from Mexico as her successor in May of last year, making Meza's reign the shortest in history. After only 211 days, Meza gave her crown to Sandhu at a pageant in Israel in December of last year.

Miss Universe 2022 Will Be Held In New Orleans

New Orleans is the best place in the world. Paula Shugart, president of the Miss Universe Organization, said:

There is no place like New Orleans. This vibrant city has been at the top of our list to host for quite some time due to its rich cultural history, as well as its unique arts, entertainment, and culinary scene. I look forward to our delegates from all over the world getting to experience all it has to offer.

LaToya Cantrell is the first woman to be mayor of New Orleans in the city's 300-year history. She said that New Orleans and the Miss Universe Organization should work together:

To share common values of celebrating inclusion, culture and the empowerment of women. Former Miss Universe delegates and winners have gone on to become surgeons, diplomats, politicians and business leaders, and they all champion social causes that are important to them.

Hosting this event demonstrates the significant global impact an international city like New Orleans has on the world’s tourism and cultural stages.

The full schedule for the pageant in New Orleans is as follows:

Also, Fans can now vote online for Miss Universe 2022, so they can send their favorite contestant to the semifinal round. The Miss Universe website now has official photos of all 86 contestants. The contestant who gets the most votes from fans will automatically get a spot in the live pageant's semifinal.

In October, the Thai media and content company JKN Global Group bought the Miss Universe Organization from IMG. This made Anne Jakkaphong Jakrajutatip, the CEO of JKN Global Group, the first woman in the global beauty contest's 70-year history to own it.

JKN, which owns a number of broadcast and media titles, said that the deal will build on the pageant's history and show how committed it is to being open to everyone. There are also plans to grow the Miss Universe brand, including the launch of MU Lifestyle, a new licensing and merchandise arm. Jakrajutatip said:

We are incredibly honored to be acquiring the Miss Universe Organisation and working with its visionary leadership team. We seek not only to continue its legacy of providing a platform to passionate individuals from diverse backgrounds, cultures, and traditions but also to evolve the brand for the next generation.

Since the first Miss Universe pageant in 1952, it has been owned by many different people. Former US president Donald Trump bought it in 1996 and sold it to global events and talent company IMG in 2015 after he got a lot of backlash for his controversial comments about Mexican immigrants.

In November, the current queen, Sandhu of India, was joined by four other former Miss Universe winners at an event in Bangkok to honor Jakrajutatip, the new owner of the pageant.

At the 71st Miss Universe pageant this January, the most beautiful women in the world will be the stars. This year is also the first time that the global competition will be held in New Orleans.

It will be shown live in the US at the Ernest N. Morial Convention Center. We will be waiting for the big reveal of who will be Miss Universe 2022!