Michael Bay Net Worth - $450 Million Of The Big Budget Director 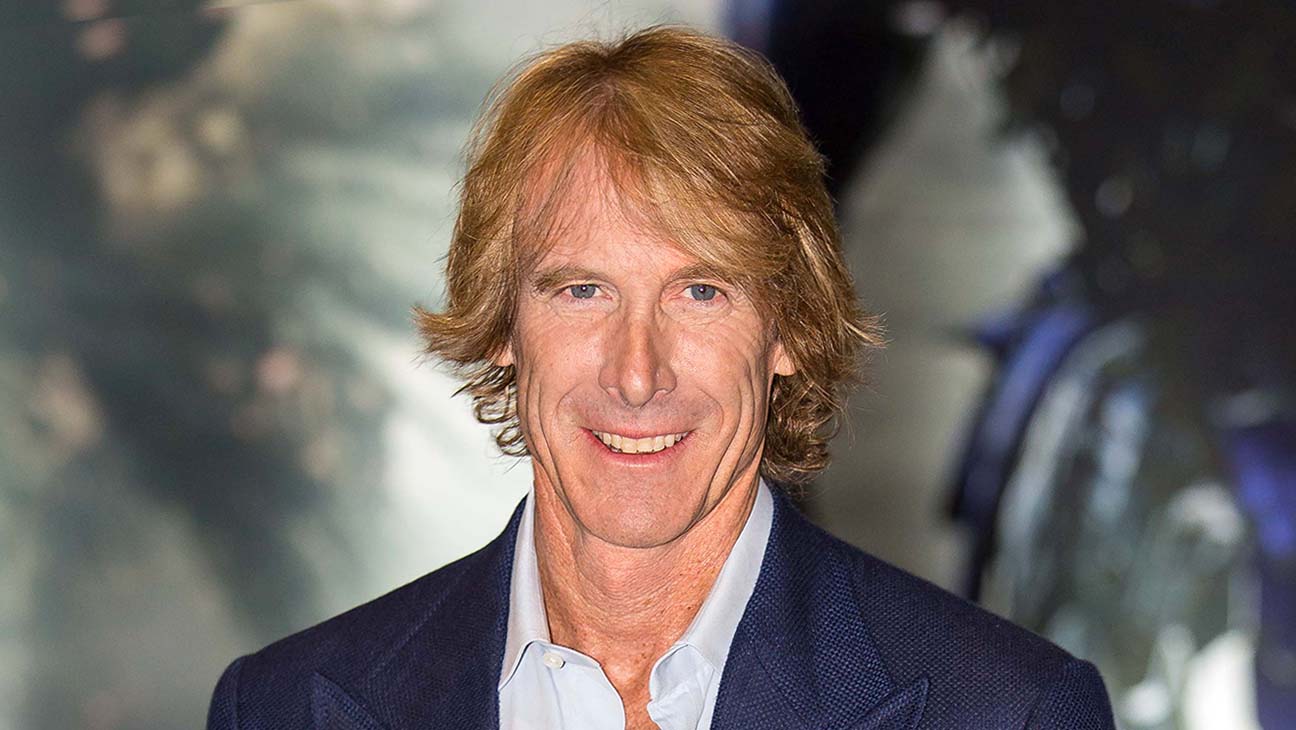 Some of Michael Bay's movies aren't great works of art, but a few of them aren't terrible either. Bay makes movies that are fast-paced, fun to watch, and full of action and more than a few explosions. Because of this, he's one of the wealthiest directors in Hollywood and Michael Bay net worth is huge.

He knows what he's good at and sticks to it. Bay has made several blockbuster movies that have made him famous. He also makes money behind the scenes, and his movies have been nominated for a surprising number of Academy Awards.

Who Is Michael Bay? 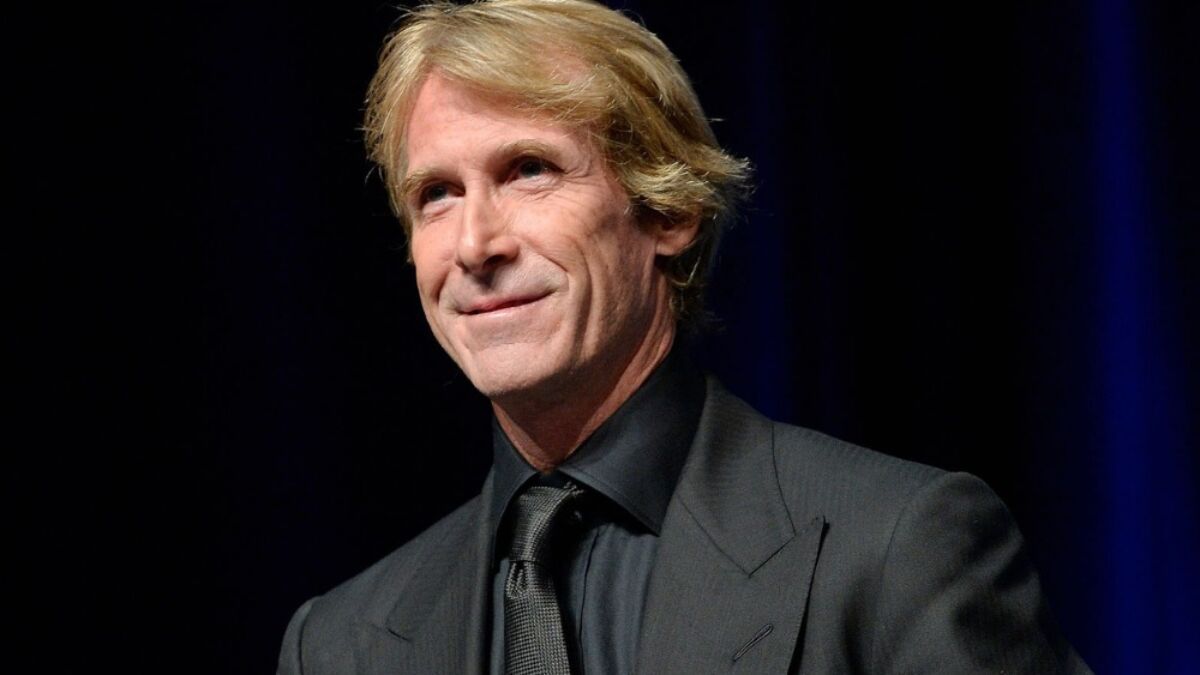 Michael Bay is an American director and producer who is known for making big-budget, high-concept action movies with quick cuts, stylized images, and a lot of special effects.

Some of the movies he has produced and directed are Armageddon, Pearl Harbor, and the Transformers movie series. Together, these movies have made more than US $7.8 billion around the world.

Michael Benjamin Bay was born in Los Angeles, California, on February 17, 1965. He was brought up as a Jew. Leonard Nimoy, who plays Spock in Star Trek, is married to his cousin, Susan Bay. In Santa Monica, California, he went to Crossroads School.

When Bay was 15, he worked as an intern for George Lucas. During that time, he worked on the storyboards for "Raiders of the Lost Ark." He saw the movie in a theater and was so moved by it that he decided to become a director.

Michael Bay Breaks Down His Most Iconic Movies | INTERVIEW

Bay started making music videos and commercials for Propaganda Films soon after he got his post-graduate degree. In 1992, he won a Clio Award for his first national commercial, which was for the Red Cross. In 1993, he won a Grand Prix Clio Award for Commercial of the Year for the popular "Got Milk?" ad campaign.

Michael then started his own production company called Bay Films. He directed and co-produced the 1998 hit movie "Armageddon" with Bruckheimer. The movie made $553.7 million worldwide and was nominated for four Oscars.

He worked with Bruckheimer again to co-produce and direct "Pearl Harbor," which won an Oscar for Best Sound Editing and made $449.2 million at the box office.

Then, in 2003, Bay directed "Bad Boys II," which made almost twice as much money as the first movie, with a worldwide gross of $273 million, and in 2005, he made "The Island," which was his first movie that Bruckheimer didn't produce.

Most of the movies he has directed have producer credits, and he has also made remakes of classic horror movies like "Friday the 13th," "A Nightmare on Elm Street," "The Amityville Horror," and "The Texas Chainsaw Massacre" (2003).

Bay's biggest career success has been directing the "Transformers" series, which was produced by Steven Spielberg. As of 2020, Bay has directed and produced five movies in the series, which have made a total of about $4.37 billion at the box office around the world.

Because he is a well-known director, he has been able to negotiate for a share of the profits from the movies he directs or produces. Hasbro, which owns the Transformers franchise, gave him a big cut of merchandise sales on top of the money he made at the box office.

Michael and Scott Gardenhour started The Institute for the Development of Enhanced Perceptual Awareness in 2001. Michael directed and produced ads for Victoria's Secret, Budweiser, and other well-known brands.

In 2014, Bay and Doug Nunes started 451 Media Group, which has a branch for interactive publishing. In 2016, Michael joined The Rogue Initiative, a production studio, and technology company.

Cars And Jets Of Michael Bay

Michael Bay's impressive $450 million net worth has helped him become a big-time car collector. Since his movie uses a lot of cars, he likes to keep most of the ones that were used.

He has a lot of different cars, including a Porsche 911 Turbo, a Bentley, a Range Rover, an Escalade, a Ferrari, a Lamborghini, and two Chevrolet Camaros that were used for the Transformers character Bumblebee.

The Gulfstream G550 Jet that Bay owns costs about $50 million. A jet is a business plane with a range of 6,750 nautical miles (NM).

Mark Wahlberg and Michael Bay got together for a charity event. They hosted a Saturday Night Live event called "Big Game Big Give," which raised more than $1 million for good causes. At the event, people bid on things like jewelry and other high-end items.

The money raised was given to charities like the Giving Back Fund, Whalberg's Foundation For At-Risk Youth, and Phoenix Area Boys and Girls Clubs. At-Risk/Disadvantaged Youths is one of the charities that Bay helps.

What Is Michael Bay Famous For?

American Michael Benjamin Bay is a director and producer of movies. He is best known for directing big-budget action movies that cut quickly, look good, and use practical effects a lot.

How Did Michael Bay Make So Much Money?

He knows what he's good at and sticks to it. Because of this, he's one of the wealthiest directors in Hollywood. Bay has made several blockbuster movies that have made him famous. He also makes money behind the scenes, and his movies have been nominated for a surprising number of Academy Awards.