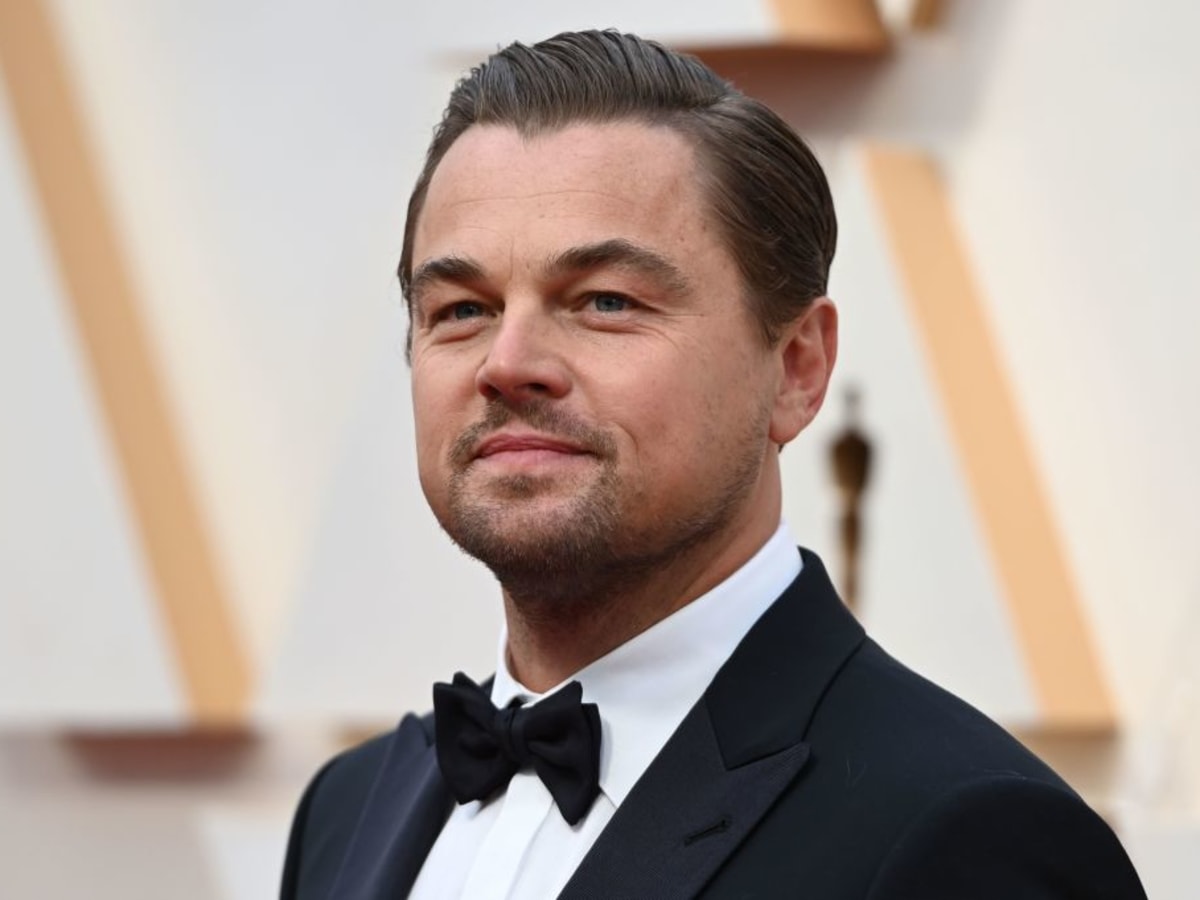 Not everyone wants children, and the choice of whether or not to have them is a very personal one. Here are famous men celebrities who decided not to have children on their own terms and given answers that are refreshingly honest.

Some of the biggest stars in the world have decided not to have kids, and they're talking about it. Instead of traditional parenting, they want to spend more time on themselves, their families, and their partners, and mentor in other ways.

Men Celebrities Who Decided Not To Have Children

Jon Hamm was in a relationship with actress and Grey's Anatomy writer Jennifer Westfeldt until 2015. She ended the relationship that same year because she and Hamm had different ideas about whether or not to have children.

The Mad Men star lost his mother when he was 10 and his father when he was 20. This is why, as he told Us Weekly, he doesn't feel ready for the challenges of fatherhood. "I'd be a terrible dad," he said in the end. On the other hand, he cares a lot about things that help animals.

In January of that same year, Leonardo DiCaprio was interviewed by Rolling Stone. When asked about marriage and fatherhood, he said, "Do you mean do I want to bring children into this world?" If it happens, it happens."

On the other hand, he also said that because he had a hard childhood, the last thing he wants is to interact with kids and see them hurt. 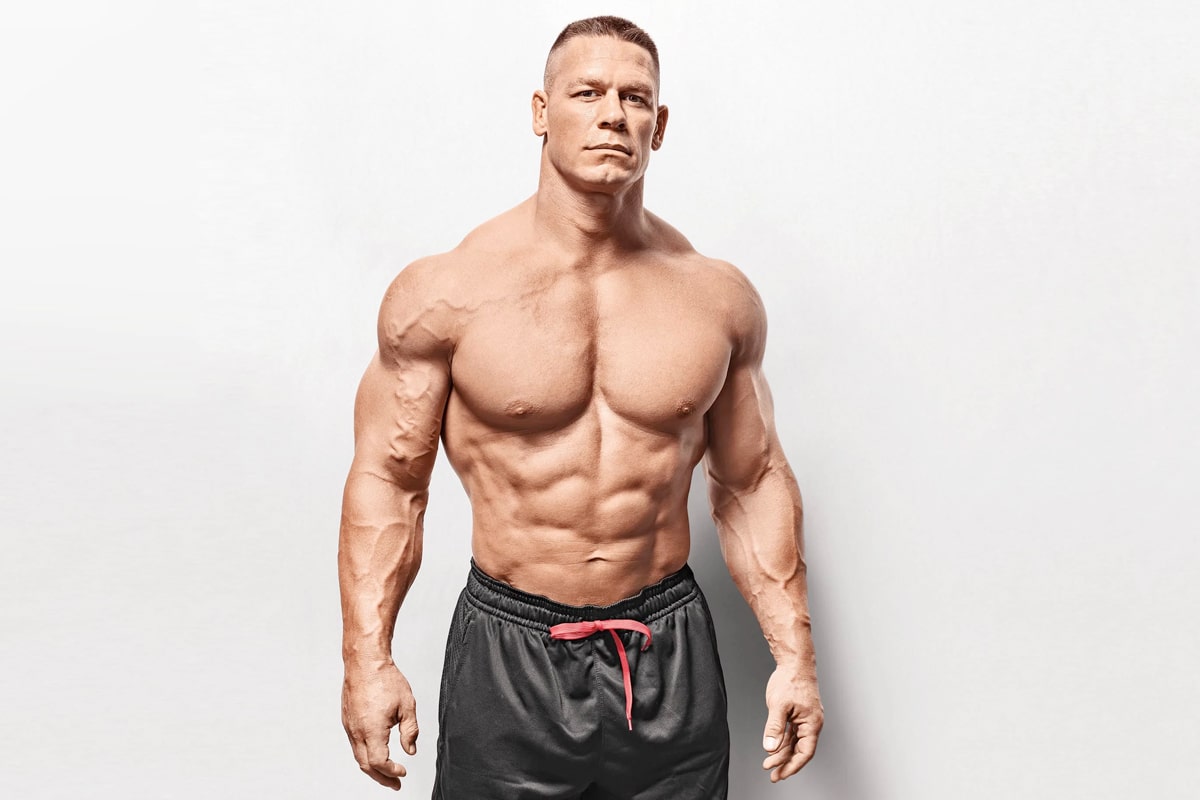 So, Drew Barrymore asked John Cena "where he was at" with having kids because he would be "the world's best father," and John gave a very thoughtful answer.

He continued, “This is just my perspective; I think just because you might be good at something, for me, is not a strong-enough reason to do that. You have to have a passion for it. You have to have a fuel for it. It’s like saying to somebody, ‘Man, you know, you are pretty good with your hands. You'd be a great carpenter.’”

He answered the question by saying, "It's hard to walk on water when everyone is asking, "When? I just don't know now."

Cristopher Walken, an actor who was born and raised in New York, has been happily married since 1969.He became well-known through many movies and clips, like Fatboy Slim's "Weapon of Choice," in which he showed off his tap dancing skills. He has a great marriage.

He and his wife live happily with their cats instead of having kids, which he admitted in an interview with The Sacramento Bee. He also said that his and his wife's emotional and professional success was due to the fact that they didn't want to have children.

When asked what he wanted to do in the coming years, the actor, who has spent his whole life acting in movies and theaters and whose father is German and whose mother is Scottish, said, “I’d like to continue (acting). I have no children, no hobbies.”

He then said that, besides cooking, what drives him is acting. He likes to play any kind of character just for the fun of it and to do what he wants.

Many men celebrities have decided not to have kids, and they aren't afraid to say why. Many of them have been harshly criticized by the media and the general public for what they did.

Even though no one has the right to tell you whether or not you should have kids, these celebrities gave more than one good reason for their choice. The reasons they gave were different for each celebrity, but they were all valid and worth taking into account. They include being afraid of giving birth and wanting to protect the environment.