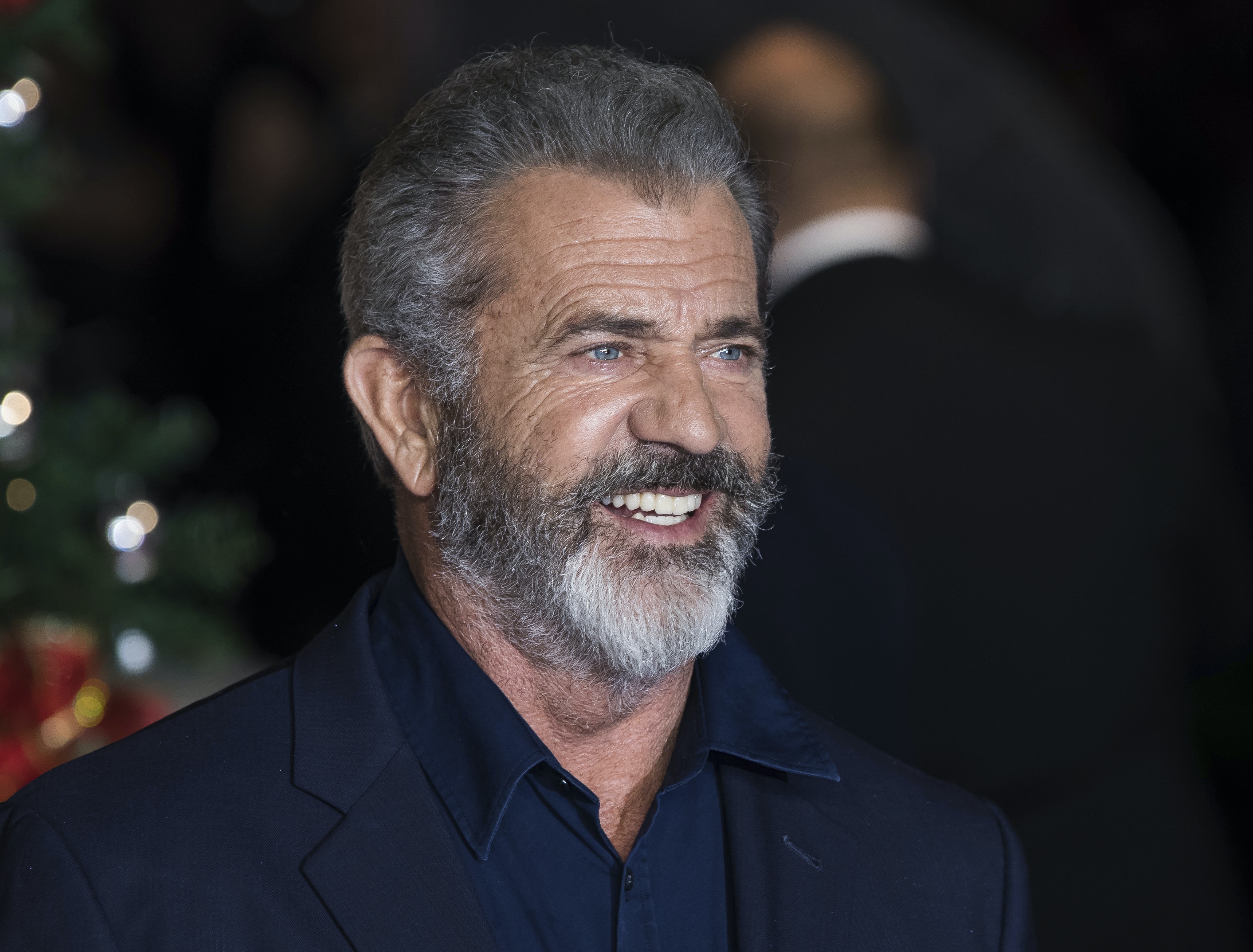 A judge ruled Friday that Mel Gibson can testify about what he heard from one of Harvey Weinstein's accusers. The former movie mogul is on trial for rape and sexual assault.

The 66-year-old actor and director were one of many witnesses whose names were made public in the Los Angeles Superior Court. He was by far the most well-known. The judge and the lawyers took a break from picking the jury to talk about who can testify and what evidence can be shown at the trial. The trial's list of witnesses is kept secret.

Judge Lisa B. Lench said that Gibson can testify in support of his masseuse and friend, who will be called "Jane Doe #3" at the trial. Weinstein is charged with sexual battery by restraint against the woman. This is one of 11 counts of rape and sexual assault against the 70-year-old in the trial.

Prosecutors said that after Weinstein got a massage from the woman in May 2010 at a hotel in Beverly Hills, California, he followed her into the bathroom while he was naked and masturbated. Weinstein has said he is not guilty and denied any sexual activity without consent.

The Judge Ruled That Mel Gibson Can Testify On The Case

Weinstein's lawyers argued against letting Gibson testify. They said that what Gibson learned from the woman while getting a massage from her does not count as a "fresh complaint" by the woman under the law, which is what Gibson would need to do to take the stand.

Under California law, a "fresh complaint" means that evidence of sexual assault or another crime can be used if the victim told someone else about it voluntarily and soon after it happened.

Prosecutors said that when Gibson accidentally mentioned Weinstein's name, the woman had a traumatic reaction, which led Gibson to realize that she had been sexually abused.

Gibson didn't remember when they talked, but the prosecution will use another witness, Allison Weiner, who remembers talking to both Gibson and the woman in 2015.

Judge Lench said that Gibson's testimony will depend on how the accuser describes the conversation with him when she takes the stand, and she may decide to rule against it at that time.

Then, Weinstein's lawyer, Mark Werksman, said that if Gibson testifies, the defense should be able to cross-examine him about the antisemitic comments he made during his arrest in 2006 and the racist comments he made to his girlfriend in 2010 that were recorded and made public.

Harvey Weinstein could get 135 years to life in prison if he is found guilty in LA. Lench said that a broader discussion of Gibson's racism was not important to the trial, but she would let Weinstein's lawyers ask him if he had a personal bias against him.

The prosecution denied the claims, saying that Gibson had not said anything like that about himself and that when he talked about Weinstein to the masseuse, he was trying to make a deal with the producer.

The prosecution said Gibson hadn't said anything like that about himself, and that when he was talking to his masseuse, he said he was talking about doing business with Weinstein, which showed there wasn't any bias.

Deputy District Attorney Marlene Martinez called Gibson's past comments "disgusting," but she said they didn't matter for the narrow reasons he would be called to the stand.

Gibson's testimony makes it more likely that two of Hollywood's once most powerful men who have fallen from grace will go to court against each other. A message sent to Gibson asking for comment was not answered right away.

Lench also said Friday that "Melrose Place" actor Daphne Zuniga could testify in a similar way for a woman known at the trial as Jane Doe #4, who Weinstein is accused of raping in 2004 or 2005. This was one of several decisions that were similar.

Weinstein is serving a 23-year sentence for rape and sexual assault in New York, where he was found guilty in 2020. In August, the New York State of Appeals let him file an appeal. His trial in Los Angeles is expected to last eight weeks. On Monday, the jury will be chosen, and opening statements will be made on October 24.

The New York Times said that Weinstein will be sentenced in 2020. He was found guilty of criminal sexual acts in the first degree and rape in the third degree but found not guilty of three other charges.

It was based on claims made by two women about things that happened in 2006 and 2013. However, more than 80 women have said that Weinstein has hurt them in the past. If Mel Gibson can testify as a witness, it can greatly affect the ruling of the case.