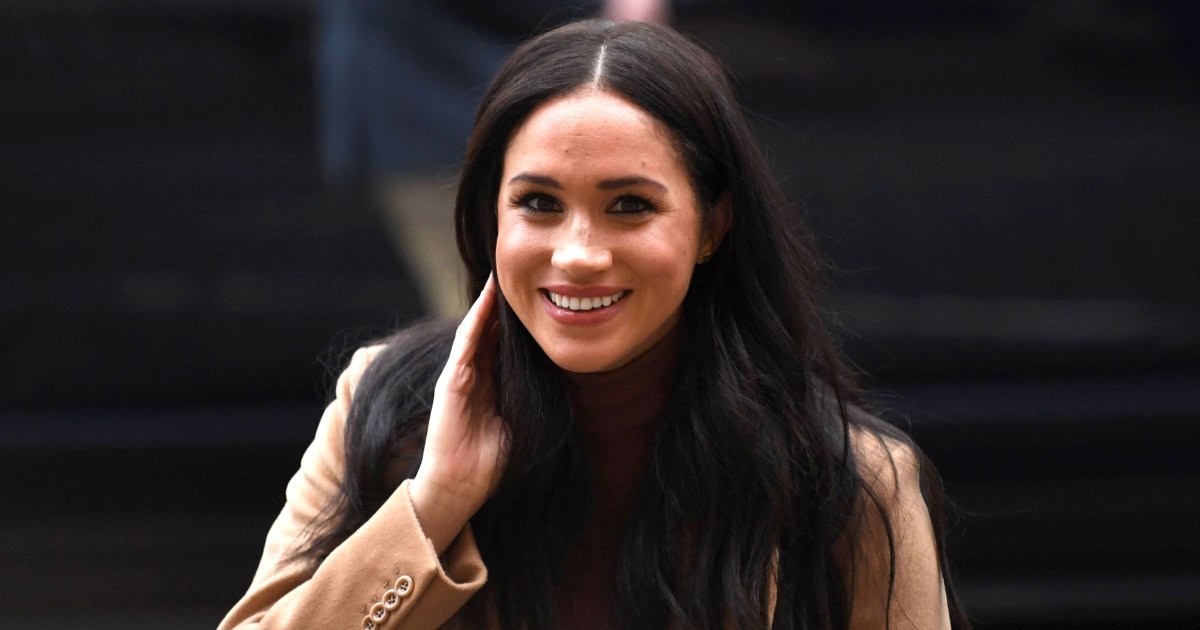 Since Prince Harry and Meghan Markle moved to the US from the Prince's home country, they have made friends with the US media. They have used these relationships to keep track of their crazy life as royals in the UK. However, the Meghan Media blitz cool reception she and her husband, Prince Harry, are getting in America right now shows that they still have a long way to go to become real celebrities.

Meghan Markle started a media blitz in the US last week with a podcast and a long profile in a magazine. The push came from an interview called "Meghan of Montecito" in the New York magazine the Cut. The interview promoted the launch of Markle's podcast Archetypes on Spotify.

Meghan Media Blitz Cool Reception Is Not Theirs

Meghan has had no trouble getting A-list stars to sit down with her for the interview series. First up was tennis legend Serena Williams, who was leaving the game. Second, Mariah Carey, a singer. The women talked about living in the public eye, their racial identities, and other things.

But the Duke and Duchess of Sussex got some criticism from the US media for the way Meghan talked about her life as a royal in Britain. So far, the US media has been pretty neutral about the couple. The Cut wrote that she had "turned a hard time into happiness." Last year, the New Yorker said that the royal couple seemed stuck on a "trauma plot" that looked backwards.

"Meghan Markle needs to get over her royal trauma," said a headline on the opinion page of the Washington Post. "In reality, the Sussexes can only start a new life and make a bigger difference for the causes they care about if they stop making themselves the main focus of the story."

Don Lemon of CNN talked about the second episode of Archetypes, called "The Duality of Diva," in which Meghan told Carey that she first noticed how people treated her as a Black woman when she was dating and then married to her royal husband.

The conservative tabloid New York Post went even further, pointing out that Meghan's privilege and the fact that she told the same story she told on Oprah last year were inconsistent. The Post put Meghan on its front page with the headline "Toddler and tiara" and called her a "spoiled princess."

But the attention didn't stop the podcast from coming out. As soon as it came out, Meghan's Spotify series went straight to No. 1 in the US, knocking the controversial but very popular Joe Rogan Experience podcast off the top spot. The most recent numbers from the trade bible Variety show that it was still there on Thursday.

Meghan and Harry are still in the process of becoming a full-fledged US media brand, which has been going on since they moved to the US two years ago. They have to walk a tightrope between using their royal connections to appeal to an American public that is generally interested in the British institution and trying to find a way to become celebrities in their own right after rejecting traditional royal life.

But America's celebrity-industrial complex is strange, and Meghan isn't the first person to try to turn a high-profile moment of fame into a longer, more lucrative celebrity career. Kai said that a good example is how the Kardashian family turned Kim's sex tape, which was bad for society, into a multibillion-dollar family business.

Kai said, "I wouldn't compare marrying into the royal family to making a sex tape, but there is a similarity in turning a negative into a profitable positive."

At the moment, Meghan's podcast is the only thing Americans can use to learn about what the couple has done for American life. Actors Constance Wu and Issa Rae, journalist Lisa Ling, and comedian Margaret Cho are said to be coming as guests in the future. All of these people are likely to start interesting conversations about gender, race, and identity.

Thompson said that based on the podcast, it sounds like Meghan wants to be Oprah Winfrey, who is already the closest thing America has to its own royalty. But if that's true, the royal couple has a long way to go and a lot of work to do. It starts with big dreams, which is a very American thing to do.