Mark Ruffalo Addresses MCU Retirement - Is It The End For 'The Hulk' Star? 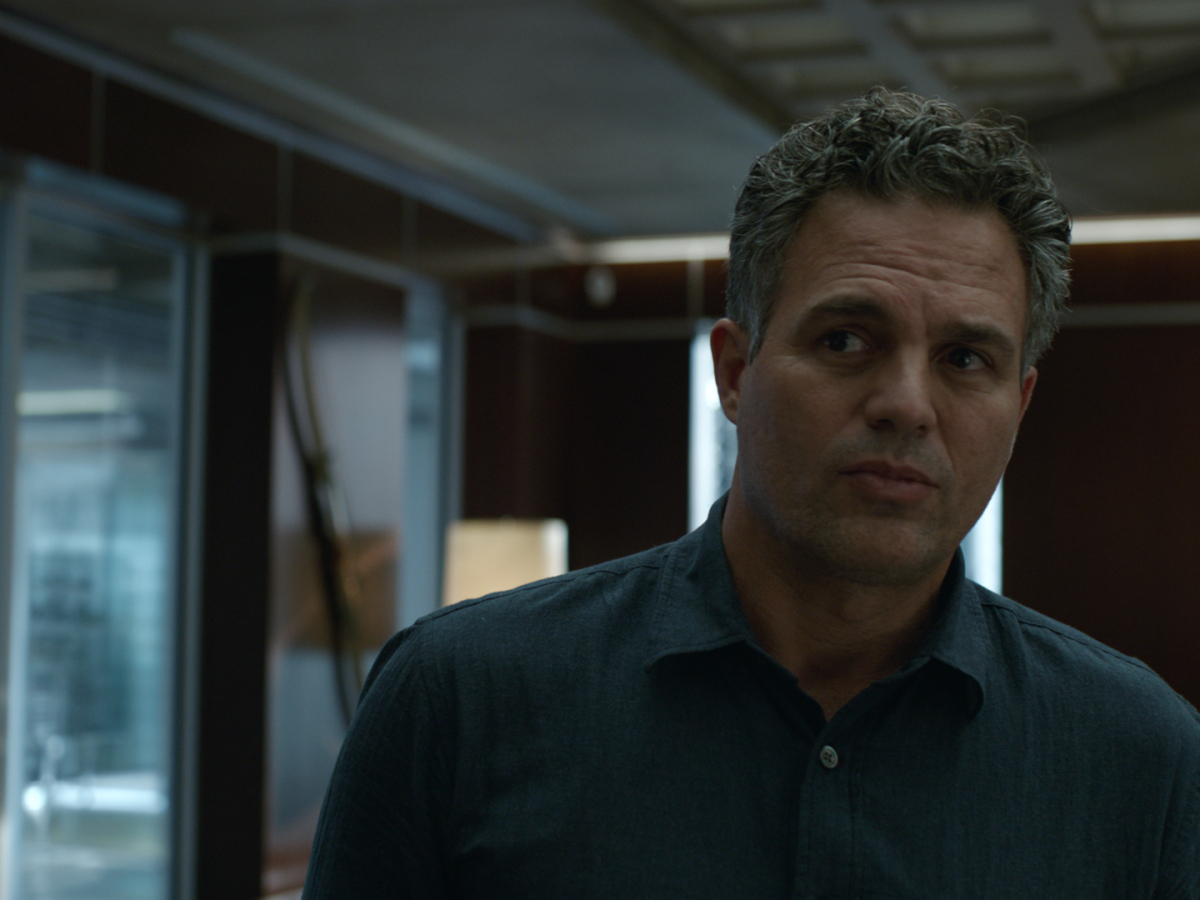 Mark Ruffalo addresses MCU retirement to set the record straight. As long as Bruce Banner is a part of the Marvel Cinematic Universe, we can count on Mark Ruffalo to play him. Edward Norton played the green superhero in The Incredible Hulk, but Mark Ruffalo took over the role for future MCU movies, starting with 2012's The Avengers.

He still makes cameos in Marvel movies, like in Shang-Chi and the Legend of the Ten Rings from last year. Ruffalo's Hulk can also be seen in the new Disney+ show She-Hulk: Attorney at Law.

Mark Ruffalo was the last actor to join the original "Avengers Six," but he's been in the Marvel Cinematic Universe for a long time. He's been there longer than Robert Downey Jr., Chris Evans, and Scarlett Johansson.

Now, Ruffalo is back in the franchise with She-Hulk: Attorney at Law, and from what he's said in the past, it looks like the Green Goliath will be around until Avengers: Secret Wars.

Of course, he's not getting any younger, and despite what he said about his future in the MCU, a lot of people think he's the next one to leave. Well, if you ask Ruffalo himself, he hasn't thought about leaving the billion-dollar franchise just yet.

When asked by Variety if he was going to retire soon, the actor who plays the Hulk said he didn't know what was in store for him, but it would be nice to keep playing the character for as long as the studio wants him to.

He said: "I don’t know! I’m always surprised that I’m still here. I mean, me and Ed Norton joke that the Hulk is like our generation’s Hamlet — we’re all going to get a shot at it. I keep waiting for the next version of it."

Ruffalo added: "I mean, I’ll probably do it as long as they’ll have me, if people are interested, and I can bring something that’s interesting to me to it, and interesting to the fans. But I have no idea. I mean, you know, when you look at the comics, there’s some pretty grizzled, old versions of him. I’m like, OK, the 67-year-old Hulk, that would be interesting — if all of us are still here making movies and there’s a world that allows for us to do that anymore. With what we’re living in and heading towards, the future feels more precarious than any other time. So I don’t want to get too far ahead of myself. But I hope I’m still around to do it."

Even though Ruffalo's departure from the MCU is "inevitable," Fans hope that Marvel Studios gives him a project on its own before he leaves the franchise for good. He's been hinting at a World War Hulk movie lately, so fans say give that project the go-ahead already. On Disney+, you can now watch the first two episodes of She-Hulk: Attorney at Law.

Mark Ruffalo also talked about his journey as Bruce Banner. He said that at first, he thought of himself as "kind of a kid." Since then, he has become a better actor and had more success. He brings a new point of view to the role of Bruce Banner.

Ruffalo says that the people at Marvel let him grow as an actor along with his character, Bruce Banner, and that this helped both Banner and the Incredible Hulk. Now, you know what Mark Ruffalo feels abot MCU retirement.