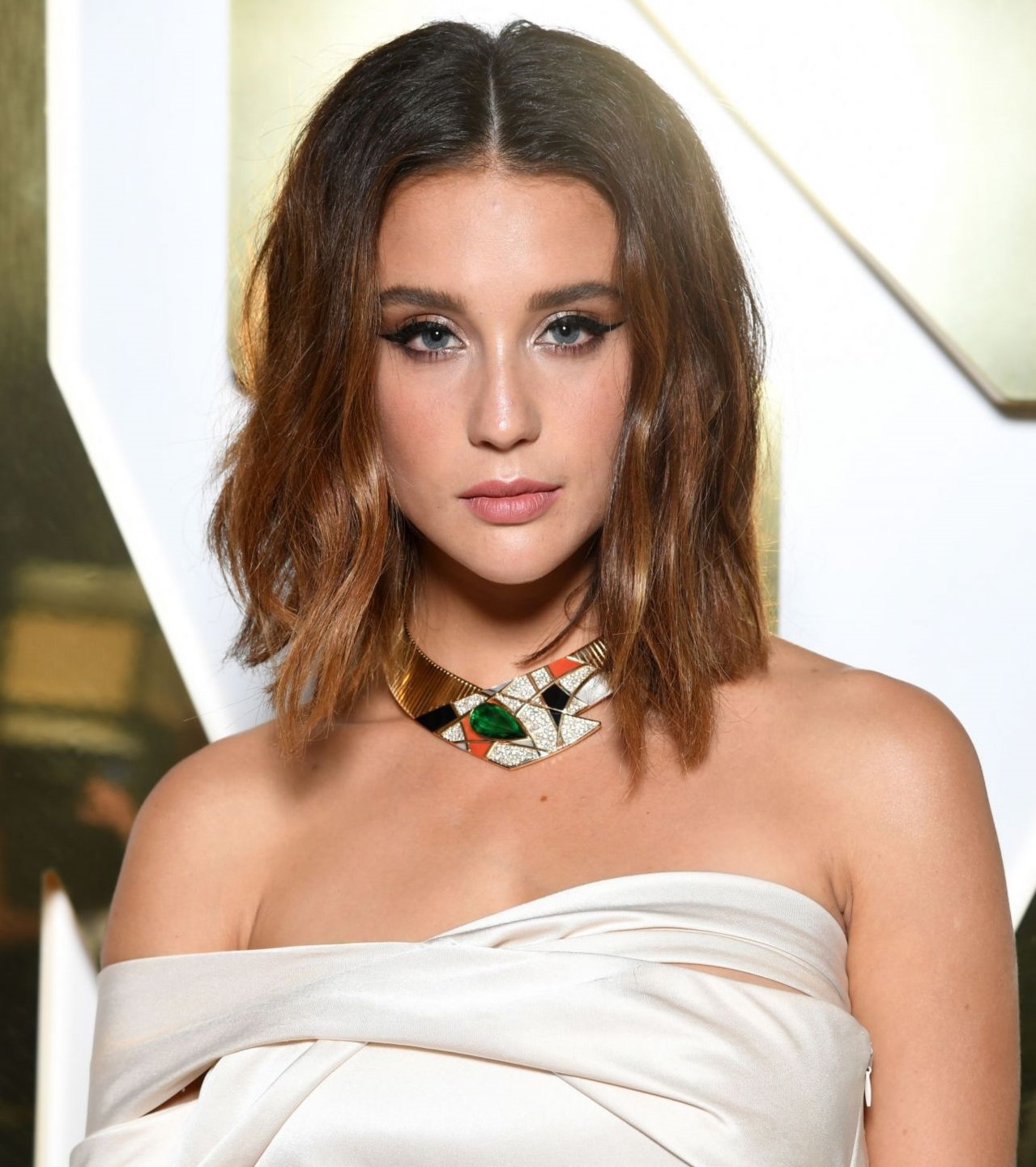 Maria Pedraza is a ballerina, actress, and model who gained international popularity for her role in the Netflix series, Money Heist and Elite.

We have listed down 7 things you need to know about the rising young actress!

With over 12 million followers, film director Esteban Crespo easily noticed Maria through her Instagram account and asked her to audition for the lead part in his debut film, AMAR. She successfully landed the role of Laura, joining Pol Monen, Natalia Tena, Gustavo Salmerón, and Nacho Fresneda in the cast.

She Is A Graduate Of The Royal Conservatory Of Dance Mariemma

Maria is very passionate about dancing and she has been mentored by some of the best in the field. She graduated from the Royal Conservatory of Dance Mariemma which is the best dance school in Madrid. Up to this date, she uses her dancing skill in various films.

Maria Dated One Of Her Former Co-Stars

María Pedraza : "From here I congratulate you Jaime, I already told you"

Are Jamie and Maria together? Not anymore. After playing love interests in the successful Netflix series Elite, which follows the lives of students at a fictional elite high school, Maria Pedraza and Jaime Lorente started dating in 2018. They worked together again in Money Heist, where Maria played Allison Parker and Jaime as Daniel "Denver" Ramos.

After 2 years of a romantic relationship, it was rumored that they had broken up in January 2021. The rumor sparked after the two actors unfollowed each other on Instagram. Maria also deleted her pictures with Jaime on her account. The reason for the break-up was not clear.

Maria Pedraza Believed That Acting Has Taught Her Empathy

Maria has a profound admiration for the art of acting. She believes that acting has taught her the value of relating to others saying, “Performing brings me the option of dreaming with something I’ve wanted to be, feel, have, live… Getting inside the skin of someone else. To empathize with someone that I’d never imagined I would have before and bring the audience with me.”

Maria Has Been In Vogue Magazine

Maria is a model in addition to being an actress and a ballerina. She adores being photographed and knows how to present herself in a strong manner. Maria has been featured in various magazines, including Vogue Spain, as a result of her success in several Netflix series. She was also featured on the cover of Cosmo magazine in 2019.

Maria Pedraza Is A Cat Person 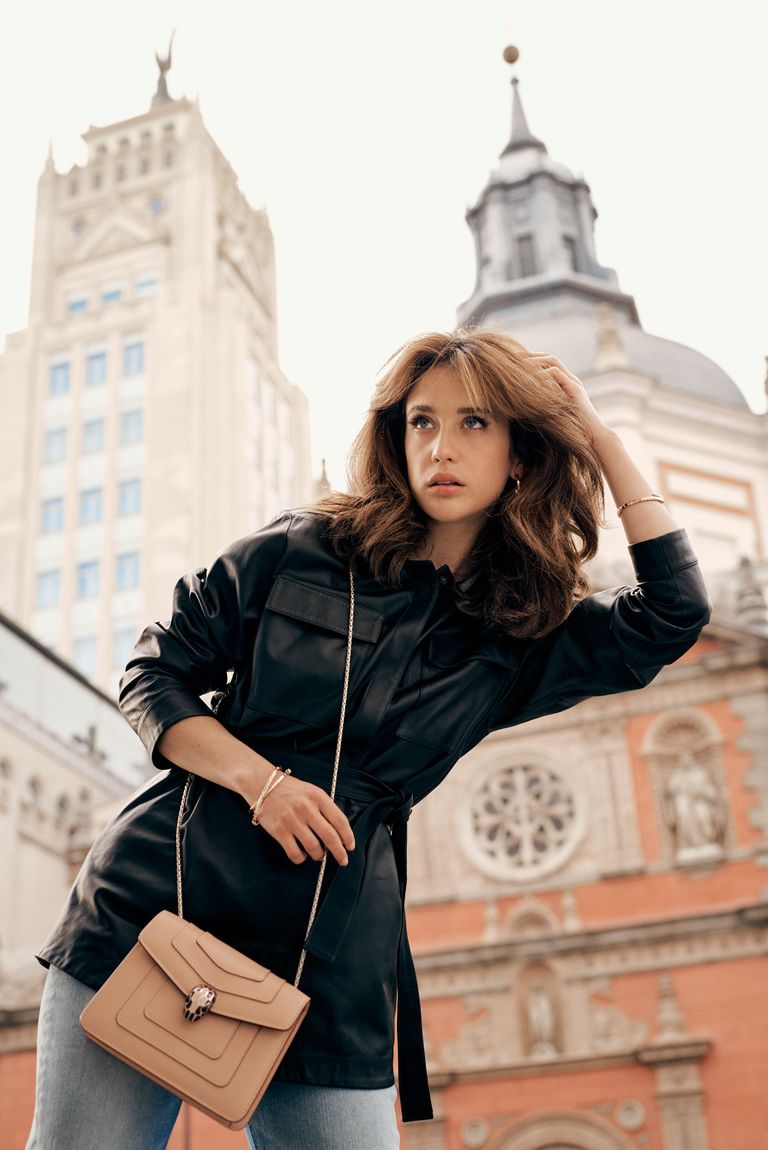 Maria Pedraza is clearly a cat lover. She enjoys posting photos of her cats. Her cats even have their own Instagram account, which has over 22,500 followers right now.

When Maria isn't working in front of the camera, she's probably working behind it. Just like dancing, she also adores photography and has taken it up as a hobby.

Maria revealed in an interview with Vogue Spain that one of the items she always keeps in her purse is her camera.

Maria Pedraza's net worth in 2022 is estimated to be $2 million. With her increasing international fan base, we will surely see more success in Maria Pedraza’s career.