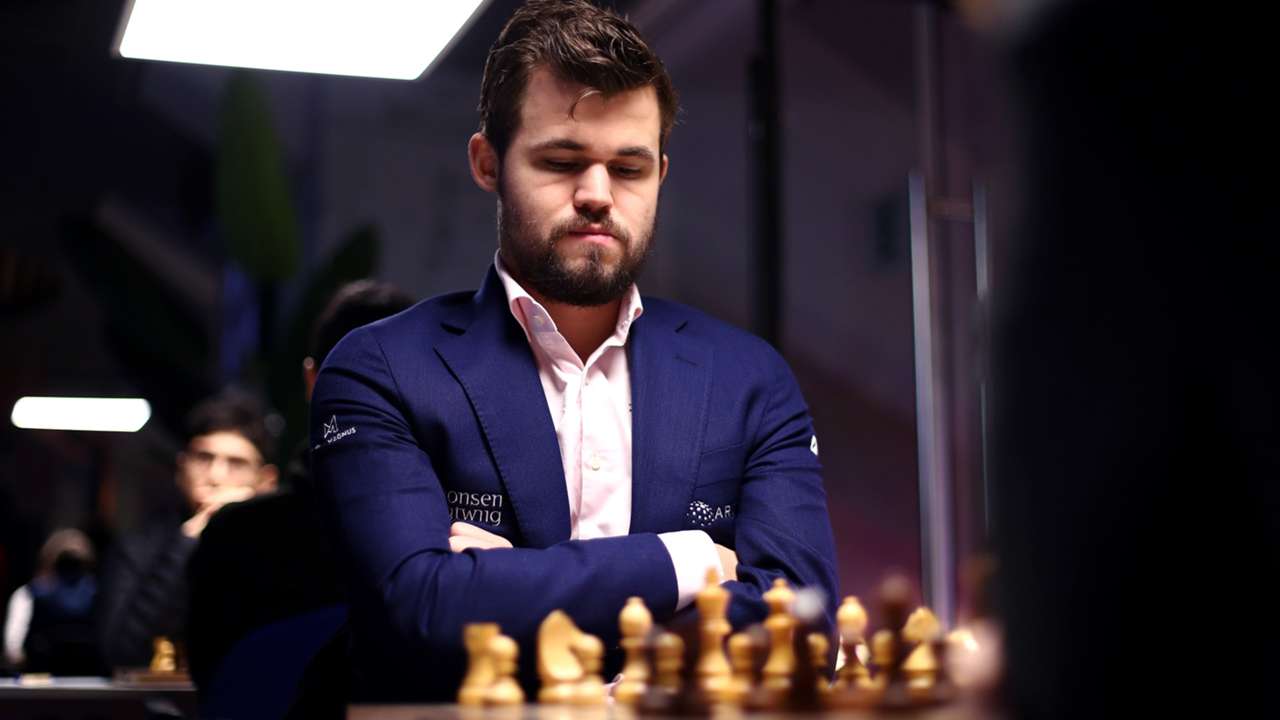 Additionally, he holds the record for the highest peak rating in history with a 2882. Positional mastery and extraordinary endgame talent define Carlsen's playing style. 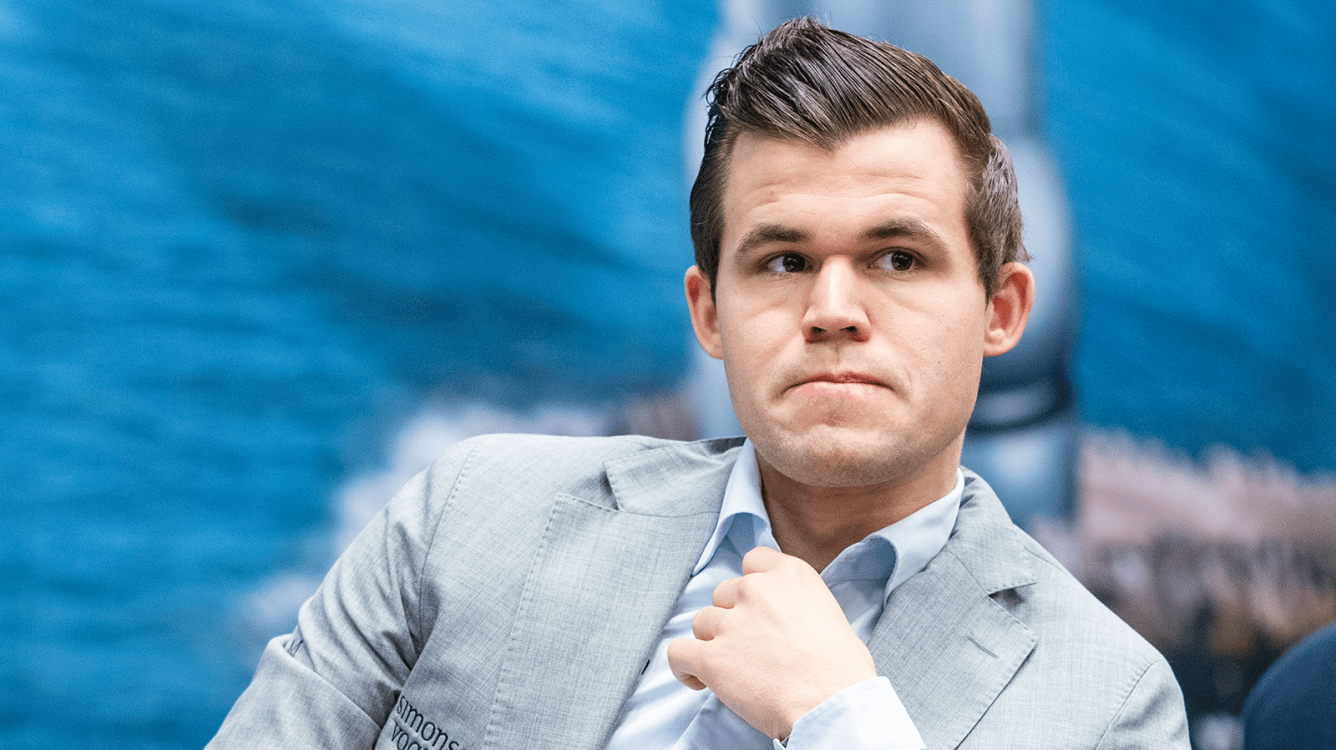 On November 30, 1990, in Tnsberg, Norway, Magnus Carlsen was born to chemical engineer Sigrun and IT consultant Henrik.

Before moving back to his native Norway in the late 1990s, he spent some of his formative years in Espoo, Finland, and Brussels, Belgium.

At the age of two, Carlsen was able to put together a 50-piece jigsaw puzzle. By the time he was four, he was constructing Lego sets meant for children three years older than himself.

Carlsen picked up the game of chess from his father at the age of five. He competed in his first tournament in the Norwegian Chess Championship when he was eight years old.

Grandmaster Simen Agdestein, the best player in Norway, served as Carlsen's coach when he attended the Norwegian College of Elite Sport.

In addition to various blitz tournaments and smaller competitions, Carlsen participated in almost 300 rated tournament games during the years of 2000 and 2002.

After winning his group in the 2004 Corus Chess Tournament in Wijk aan Zee, Netherlands, at the young age of 13, Carlsen garnered media attention.

He received his first GM norm as a consequence of his victory. Shortly after, at the Moscow Aeroflot Open, Carlsen achieved his second GM norm.

At the Dubai Open, he attained his third and last GM norm. Later on in the year, he and Berge stenstad tied for first place in the Norwegian Chess Championship, but stenstad won owing to better tiebreaks.

After winning the London Chess Classic in 2009, he quickly rose to the top of the FIDE rating list. 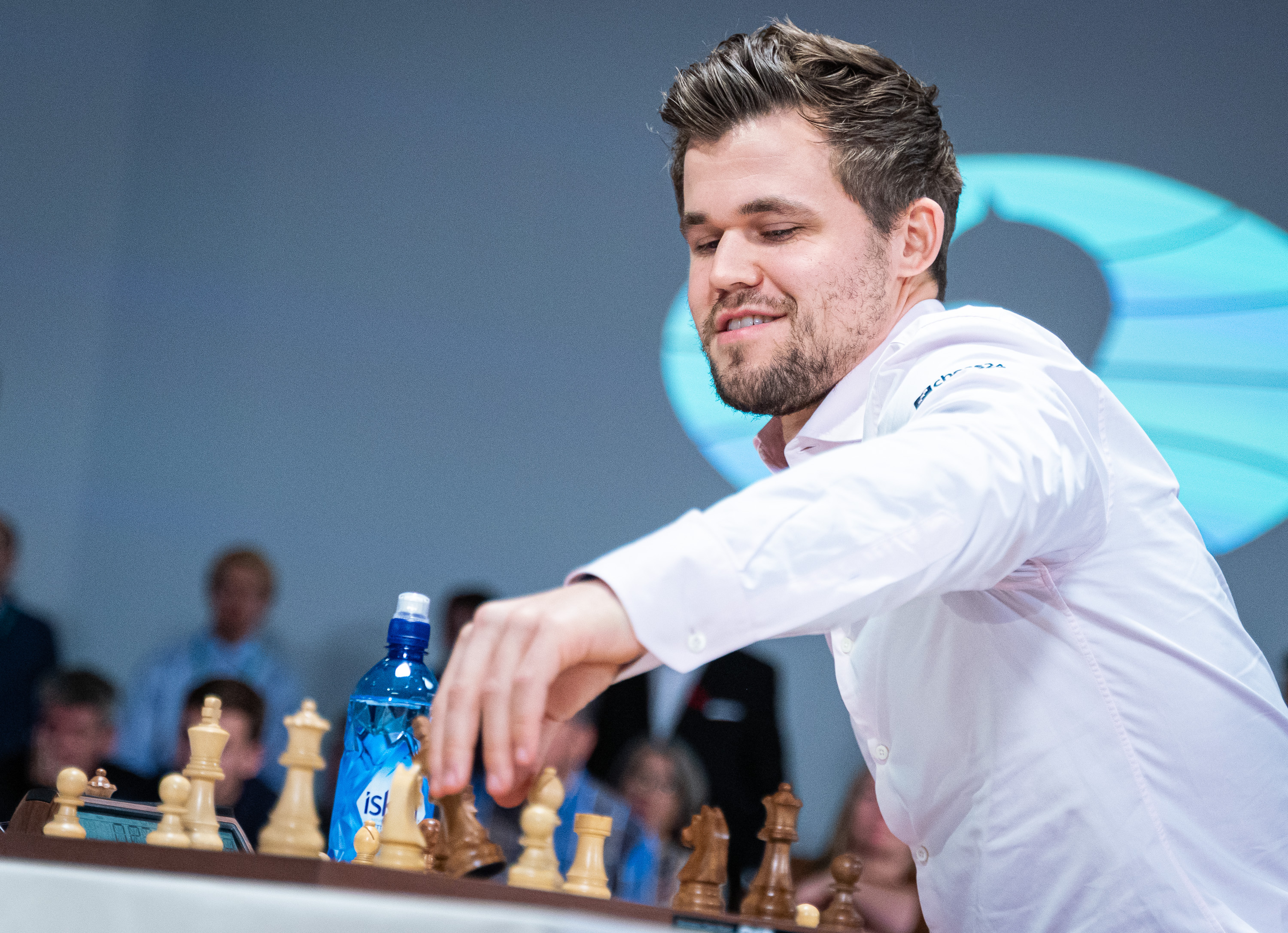 With Anders Brandt and Espen Adgestein, Carlsen co-founded the business Play Magnus AS.

Play Magnus, an iOS app created by the business, allows players to play against a chess engine built from a database of Carlsen's previously recorded games.

Later, further applications were made available, including Magnus Trainer and Magnus Kingdom of Chess.

Carlsen established the Offerspill Chess Club in Norway in 2019 and now serves as its chairman.

Magnus' yearly earnings from sponsorships are believed to be $2 million. His app "Play Magnus," which combined with chess24.com in March 2019 to establish one of the biggest online chess firms in the world and is presently valued at over $100 million, is responsible for a significant percentage of his net worth.

The game that made Magnus Carlsen the World Rapid Champion 2019

In addition to taking home his maiden Norway Chess triumph in 2016, Carlsen once again won the Tata Steel Chess Tournament.

The Bilbao Masters Final saw another victory. Later, Carlsen beat Sergey Karjakin in the World Chess Championship in New York City on tiebreaks to keep the title of World Champion.

In 2018, he successfully defended his championship four times, including once in a quick tiebreaker game against Fabiano Caruana.

In 2021, Carlsen had even more historical achievement when he beat Ian Nepomniachtchi to win a fifth World Chess Championship and keep his crown.

The first five games all ended in draws, making this game the longest in the tournament's history.

In addition, it produced the first conclusive outcome in a World Chess Championship match in more than five years.

Carlsen and his parents have been living happy lives. He likes to read one of the numerous books he has on the bookshelf or play outside sports like basketball, tennis, or football when he has spare time.

He is also a die-hard supporter of the Real Madrid football team. Similar to Carlsen, who enjoys smoothies and fruits, is a vegetarian. He also enjoys Asian cuisine for breakfast and brown rice for supper.

The world champion has been taking part in various acts of kindness.

For instance, he faced off against former Real Madrid player Santiago Solari in a game at a charity event on October 28, 2020.

The money made from the event was donated to the Real Madrid Foundation's social inclusion programs.

Carlsen also took part in another occasion held by Chess in Schools and Communities.

Carlsen had a reputation for playing aggressively when he was younger. But as he matured, he started to tone down this daring attitude and take a more global perspective.

He has been likened to past world champions Vasily Smyslov and Anatoly Karpov for his expert positional play.

Furthermore, a large portion of Carlsen's success has been attributed to his poise, superb physical condition, and outstanding endgame expertise.

Chess prodigy Carlsen has collaborated on several projects with well-known companies. Among his famous sponsorships, he posed in 2010 and 2014 for the Dutch fashion label G-Star RAW. Additionally, Carlsen represented Nordic Semiconductor and Unibet as an ambassador.

Magnus Carlsen has a lucrative chess career and a sizable financial account, so he can afford to live in the first lane.

He bought a lavish property in West Oslo, Norway's Holmenkollen, in 2015.

The scenery all around the property is magnificent. It looks out over Nordmarka, a region of northern forests. It faces Lake Oslofjord and Bogstadvannet Lake on the opposing side.

The home has six bedrooms and opulent wood and marble decor. A hammock on the balcony of the room Magnus likes most in his home faces the woods.

Carlsen also has an apartment in the city that he sometimes utilizes. He also travels in expensive vehicles. A few occasions, he was seen driving a Lamborghini supercar. 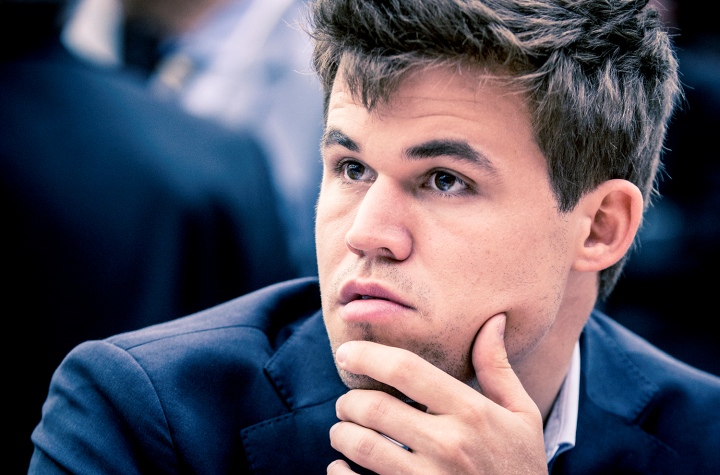 How Much Money Has Magnus Carlsen Won The World Championship?

Grandmaster in the game of chess, Carlsen won his fourth global title for a reward fund of over $1 million to become the current world champion.

The remarkable 2882 rating that GM Magnus Carlsen attained is the highest rating ever attained by a player.

What Is Magnus Carlsen's Personality?

He was charming without being haughty and deadly-looking. It was perfect how he choked his opponent's position, tangling their pieces in knots until they had no choice but to quit.

Additionally, he was cool, didn't avoid the media, and had the mischievous grin of a youthful sports hero.

Magnus, despite becoming the world champion, is a modest individual who values every persona.

You may have seen his sense of humor in interviews and chess streaming online. Chess player Anish Giri is renowned for being abrasive.

The snarky tweets from Magnus and Anish, who are close friends, are commonly seen on Twitter.