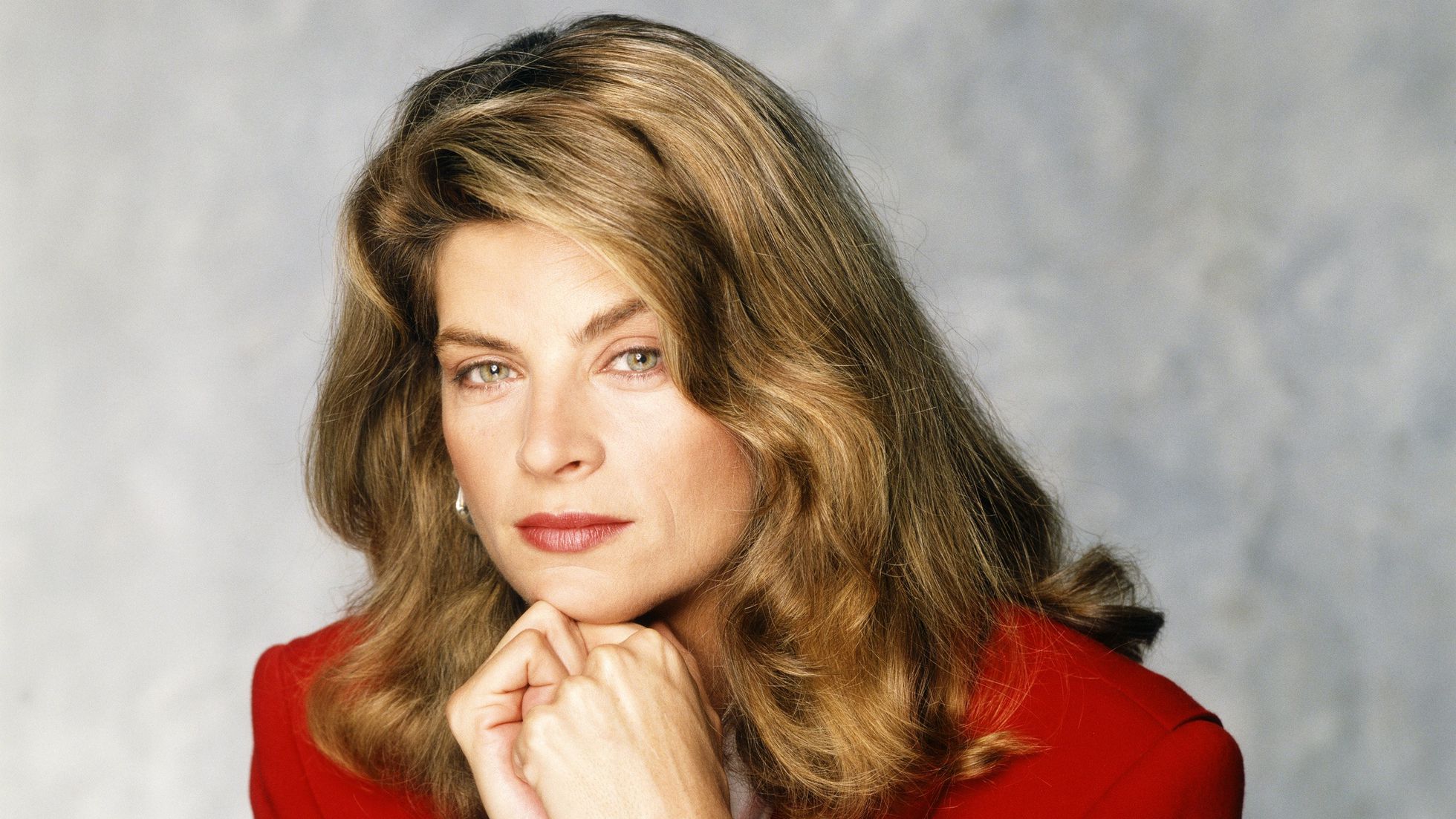 Kirstie Alley dies of cancer. She was an actress whose breakthrough performance as the ambitious Rebecca Howe in the sitcom "Cheers" launched her career and won her a Golden Globe and an Emmy Award, passed away on Monday. She was 71.

According to a tweet from her relatives, cancer was the root of the problem.

While portraying Rebecca on the enduring NBC series "Cheers," which ran for 11 seasons in the 1980s and 1990s, Ms. Alley earned the hearts of millions of viewers instantly. At the height of the series' popularity in 1987, she filled in for Shelley Long in the ensemble cast and stayed until the show's final season.

Critics praised Ms. Alley for bringing a novel aspect to the role; the scripts gave her a lighter storyline that, in the words of one writer, helped make the character "a denser humor machine."

Rebecca, who ran the bar in the episode, occasionally gave off the impression of being a helpless, money-hungry mess. At other times, Ms. Alley's portrayal of Rebecca was full of fake bravado and a lack of interest in other people's romantic advances.

She changed over time from a corporate-pleasing manager to a full-fledged, amiable gang member who was bubbly but always let down.

Kirstie Alley, an Emmy Award-winning comedic actress best known for her role as the tense bar manager Rebecca Howe on the popular NBC television series "Cheers" from 1987 to 1993 as well as her roles in the "Look Who's Talking" verbal-baby film series, passed away on December 5 at the age of 71.

Her children posted a message on social media, claiming that cancer was to blame. There were no other details available right away.

Over the course of her four-decade career, Ms. Alley earned a reputation for being honest, whether it was when she talked openly about her struggle with weight control, when she defended the Church of Scientology, which she had been a member of for decades, or when she gave an immature speech at the Emmy Awards after winning the 1991 prize for lead actress in a comedy series for "Cheers."

This gave the sitcom a sexual tension that provided plotlines for years. After a while, Sam sells his bar to travel the world, and Diane goes off to write a book. Sam then returns as a worker under new management, with Rebecca from Ms. Alley in charge.

She is attracted to Sam because he is confident yet always uneasy, and the situation changes when Sam takes back control of his pub and makes her a barmaid.

Ms. Alley played a new mom opposite John Travolta in "Look Who's Talking" (1989) and its two sequels, which were panned by critics but made a lot of money because of the film's high ratings.

For her part as a mother taking care of her son with autism in the made-for-TV film "David's Mother," Ms. Alley won a second Emmy in 1994 for lead actress in a miniseries or special. 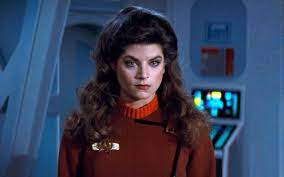 Her Time On Cheers

Ms. Alley described her time on "Cheers" as quite chaotic in an interview with "Entertainment Tonight" in 2019. She said that various types of misbehavior were common on a set that had co-stars like Ted Danson and Woody Harrelson.

Ms. Alley’s career and legacy were united by her willingness to be blunt. “I’ve always felt like if someone asks me something, they want the real answer,” she told Good Housekeeping magazine in 2007.

Usually people think I’m from New York. The only similarity between New Yorkers and Midwesterners is that what you see is what you get

Her two kids, True and Lillie Parker, are still alive. Now the career of Kirstie Alley an Emmy Award winner is over but her work will live forever.