Katy Perry 38th Birthday With Orlando Bloom And Their Daughter 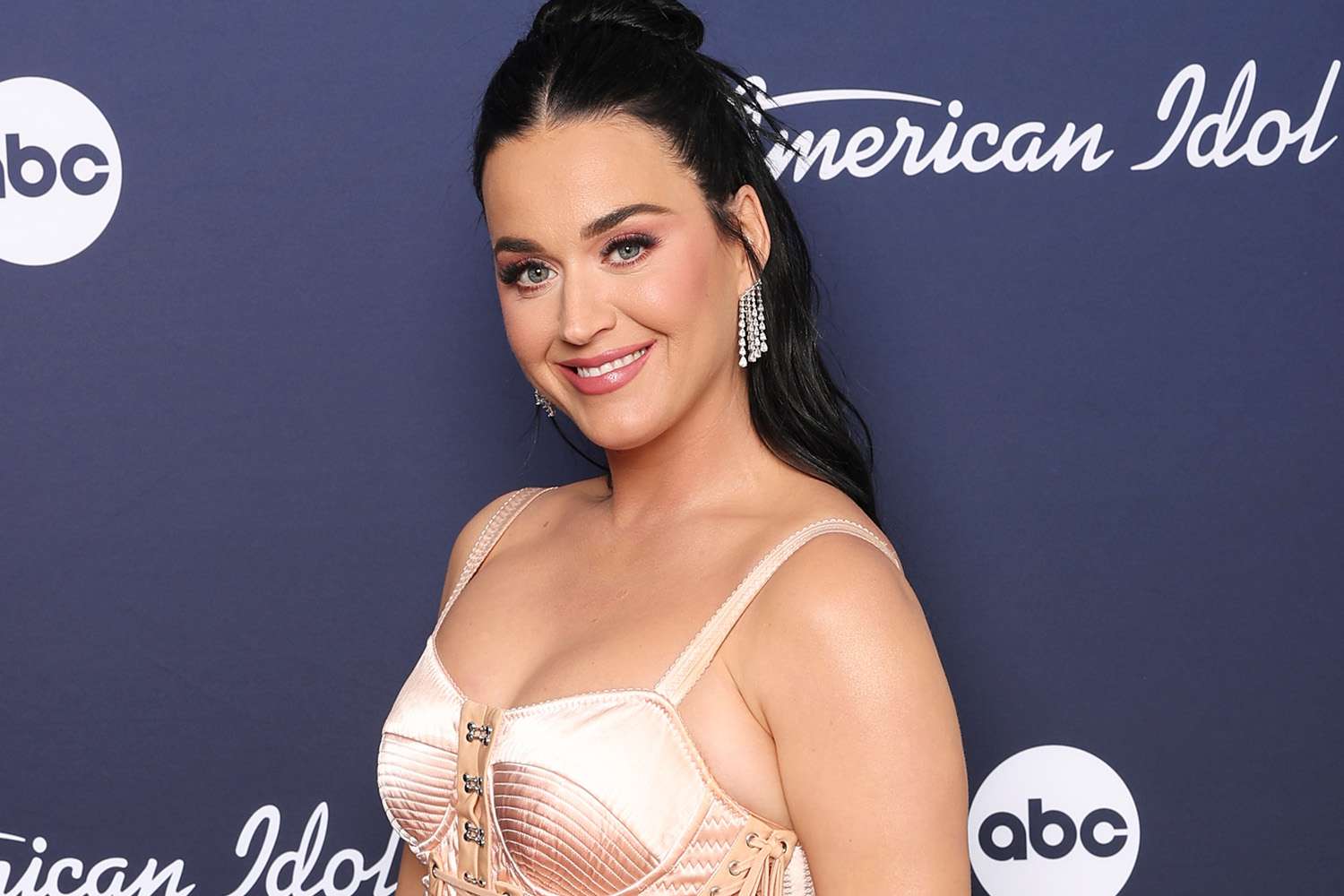 Katy Perry 38th birthday was celebrated by spending time with her loved ones. Tuesday was the occasion, and the singer and television personality celebrated it with her fiance, the actor Orlando Bloom, as well as the couple's daughter, Daisy Dove, who is 2 years old.

On Tuesday, Bloom, known for his role in Pirates of the Caribbean, honored his fiancee's 38th birthday by posting a photo of them laughing and smiling together to Instagram with a text that gushed over their blossoming love for one another.

On Wednesday, Perry posted a snapshot to her Instagram account that shows herself, Bloom, and Daisy all holding hands.

Every time i blow a candle out i always wish for you. 38 and grateful.

Bloom shared on his own account a photo of himself and Perry posing for a happy picture.

Each time we take a trip around the sun and get to celebrate you, I'm reminded that on this journey together and whatever the weather I'm always smiling.

In February 2019, on Valentine's Day, Perry and Bloom announced their engagement, and they are expecting their first child in August 2020.

During an appearance on Good Morning America in December 2021, Perry stated that becoming a mother "changed my life and brought me balance and perspective and priority and so much joy."

When asked about her daughter Daisy, she stated that "Everything I was looking for, I really found when I met her," she said of daughter Daisy.

Smile is the title of Perry's sixth studio album, which was released in August 2020. Along with Luke Bryan and Lionel Richie, she is scheduled to participate in the judging panel of the sixth season of American Idol, which will air in the spring of 2023.

The homage was well received by a wide variety of people, not only the fans. Miranda Kerr, who was married to Orlando Bloom from 2010 until 2013, and they share a son named Flynn, demonstrated once again that exes can still be pals by posting three heart emojis underneath his post, while Katy Perry responded to his message by saying, "Love you to Pluto and back."

Followers of Bloom and Perry shouldn't be taken aback by the content of the piece that Bloom wrote for Perry. After all, the star of "California Gurls" sent a heartfelt birthday greeting to the actor who previously appeared in "Pirates of the Caribbean" back in January.

Happiest 45th to the kindest, deepest, most soulful, sexy & strong man I know. Thank you for being a constant compass, an unwavering anchor and bringing joi de vivre into every room you walk in. You are the love and light of my life. I thank my lucky stars for you and our darling dd.

In 2016, Bloom and Perry began their relationship. They went their separate ways for a short time in 2017, but later that year they got back together. After that, the couple became engaged on Valentine's Day in 2019 and announced their pregnancy with Daisy in August of the following year.

And although Perry stated on an episode of The Drew Barrymore Show in September that "there is still a plan" for her and Bloom to be married, she also mentioned that "the location is problematic" and suggested that they want to make their big day as memorable as possible.

I love a big celebration, I am all about, like, big, fun, exotic, great celebrations. So hopefully soon.

In August 2020, the Grammy nominee and Bloom became parents to their first child together, a daughter named Daisy. They have not posted any images of their child's face on any of their social media accounts as of yet.

After three years of dating on and off, the couple announced their engagement in February 2019. The most recent information regarding the family was revealed on Katy Perry's 38th birthday.