How Ali Wong Seduced Justin Hakuta Into Marrying Her 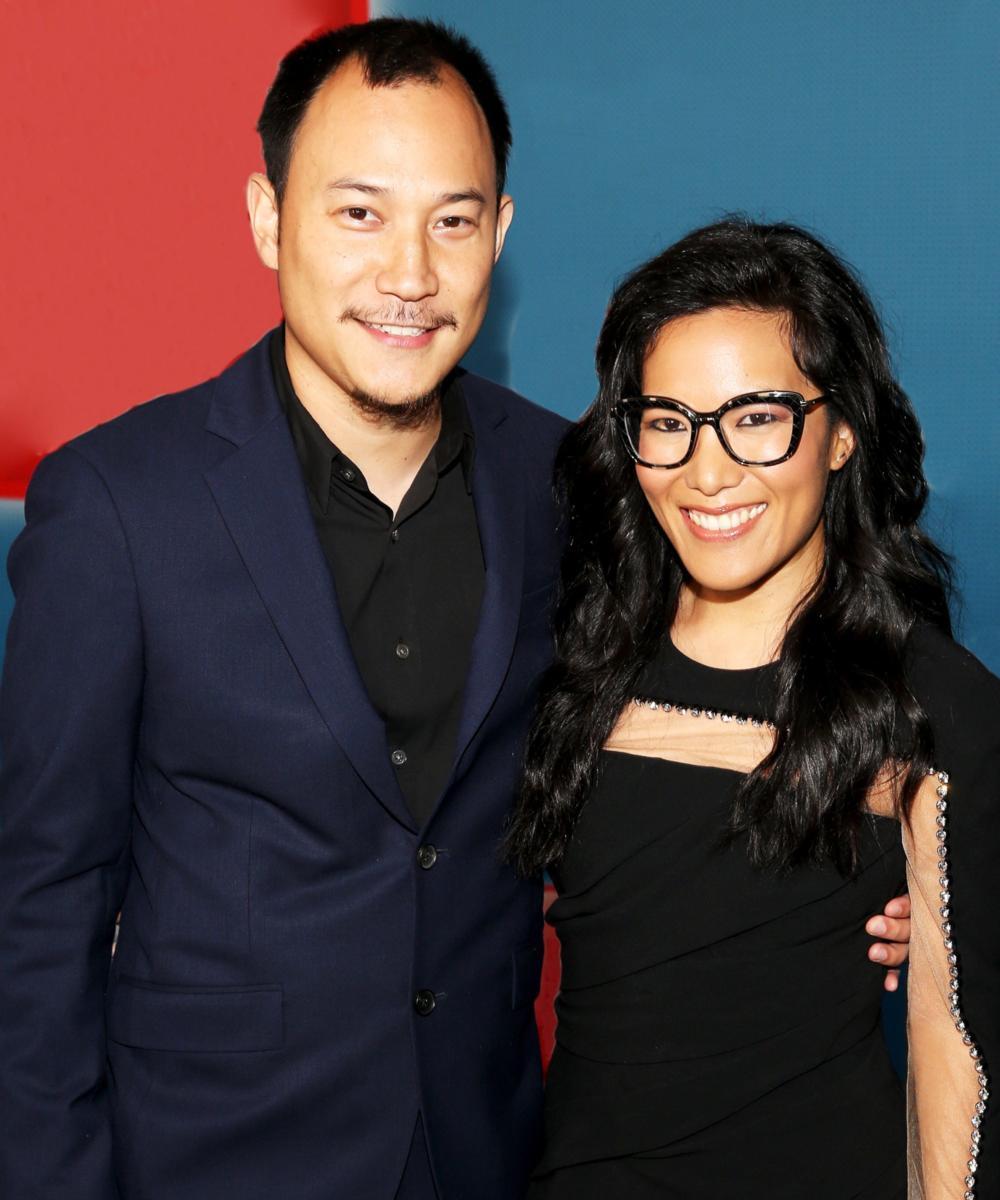 A comedian and a Harvard graduate with a Master’s in Business Administration does not appear to be a great fit. The relationship between Ali Wong and Justin Hakuta not only works but flourishes.

Who Is Ali Wong’s Husband? 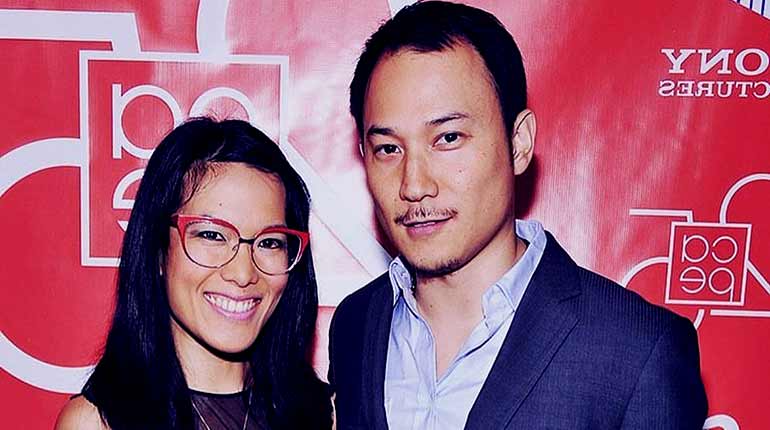 Ali Wong’s husband is the millionaire entrepreneur, Justin Hakuta. He is a Filipino - Japanese entrepreneur who was born on October 18, 1982, in the United States. He is the son of the business guru and TV celebrity, Ken Hakuta.

Justin founded YogaStart, an online resource for yoga services. He also collaborated with health companies such as Honest Tea and Seventh Generation. He has founded groups such as The Human Trafficking Project and All Day Buffet. Justin served as Vice President of GoodRx from 2017 to 2019.

Justin Hakuta and Ali Wong met during a wedding of a common friend in 2010. In her Netflix series, Baby Cobra, she revealed that she thought he was a catch upon learning that he was attending Harvard Business School when they first met. She made the move of inviting him to one of her stand-up gigs. When Justin Hakuta saw her act, he was enthralled by the comedian’s wit. They dated since then. However, Ali Wong took her precious time and only let Justin kiss her on their fifth date.

“The first thing I learned about him was that, at the time, he was attending Harvard Business School. And I was like, ‘Oh, my God, I’m gonna trap his a**. Going to trap his a**!’ And I trapped his an** initially by not kissing him until the fifth date, which is a very unusual move on my part. But I did it on purpose because I knew that he was a catch,” she shared during her Baby Cobra show.

She then went on to joke that Justin was the one who had trapped her, “I discovered that my beautiful, Harvard-educated husband was $70,000 in debt. And me, with my hard-earned TV money, paid it all off. So, as it turns out, he’s the one who trapped me. How did he do it? How did he bamboozle me? Oh! Maybe because he went to Harvard Business School, the epicenter of white-collar crime. He Enron’d my a**.” 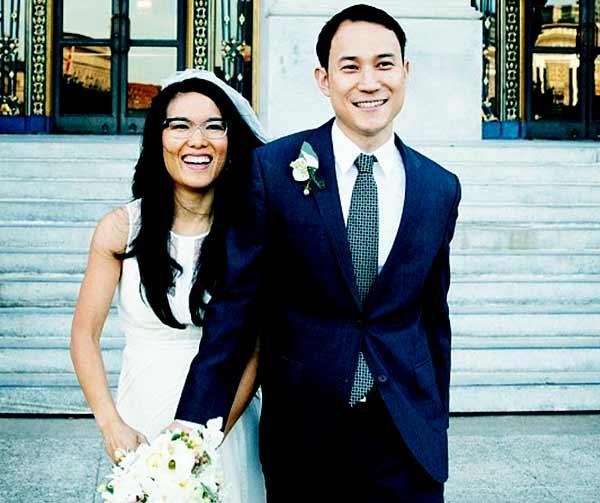 Justin and Ali got married in 2014. However, Wong was forced to sign a prenuptial agreement before the wedding. Ali Wong was not as successful as she is today at that time, and Justin was making more money than she was. It worried Justin’s parents, so they asked Wong to sign a prenuptial agreement. She was hesitant to sign it at first, but she claimed that it aided her career.

In her book entitled Dear Girls: Intimate Tales, Untold Secrets, and Advice for Living Your Best Life, Ali wrote “I was very motivated to make my own money because I signed a document specifically outlining how much I couldn’t depend on my husband. My father always praised ‘the gift of fear,’ and that prenup scared the shit out of me. In the end, being forced to sign that prenup was one of the greatest things that ever happened to me and my career.”

Best of: Ali Wong | Netflix Is A Joke

Wong tells some funny jokes, but she has to have Justin's approval before she shares them on stage. In an interview with Health Magazine, she said that “it’s not so much about subject choice; it’s about word choice. So no topic is off-limits – it just depends on if I can make it funny. I would love to talk about politics, but I’ve never been able to craft my thoughts into jokes rather than just anger.”

Wong also cracks jokes about her family and marriage, and Justin must hear these jokes so he can decide whether or not he is comfortable with them. Wong told The New York Times that a hilarious joke would not cause her to lose her marriage, “He’s an Asian unicorn; there’s nobody like him. I have to run jokes by him or I lose my marriage. That’s not worth a cool joke.”

Ali and Justin had a miscarriage before they were blessed with two wonderful kids named Mari and Nikki. Mari, their first child, was born in November 2015. Mari is named after Marie Kondo, a well-known Japanese organizing consultant, and author. In December 2017, they had their second child, Nikki.

Ali performed her first Netflix special, Baby Cobra, while seven months pregnant with her first child. She was also in the seventh month of her second pregnancy when she did her second special, Hard Knock Wife.

The couple appears to have a quirky sense of humor that has kept them through the ups and downs of their marriage. Unfortunately, the couple is bound to finalize their divorce in 2022.