Jeremy Renner Thanks Fans For Supports On Snowplow Accident 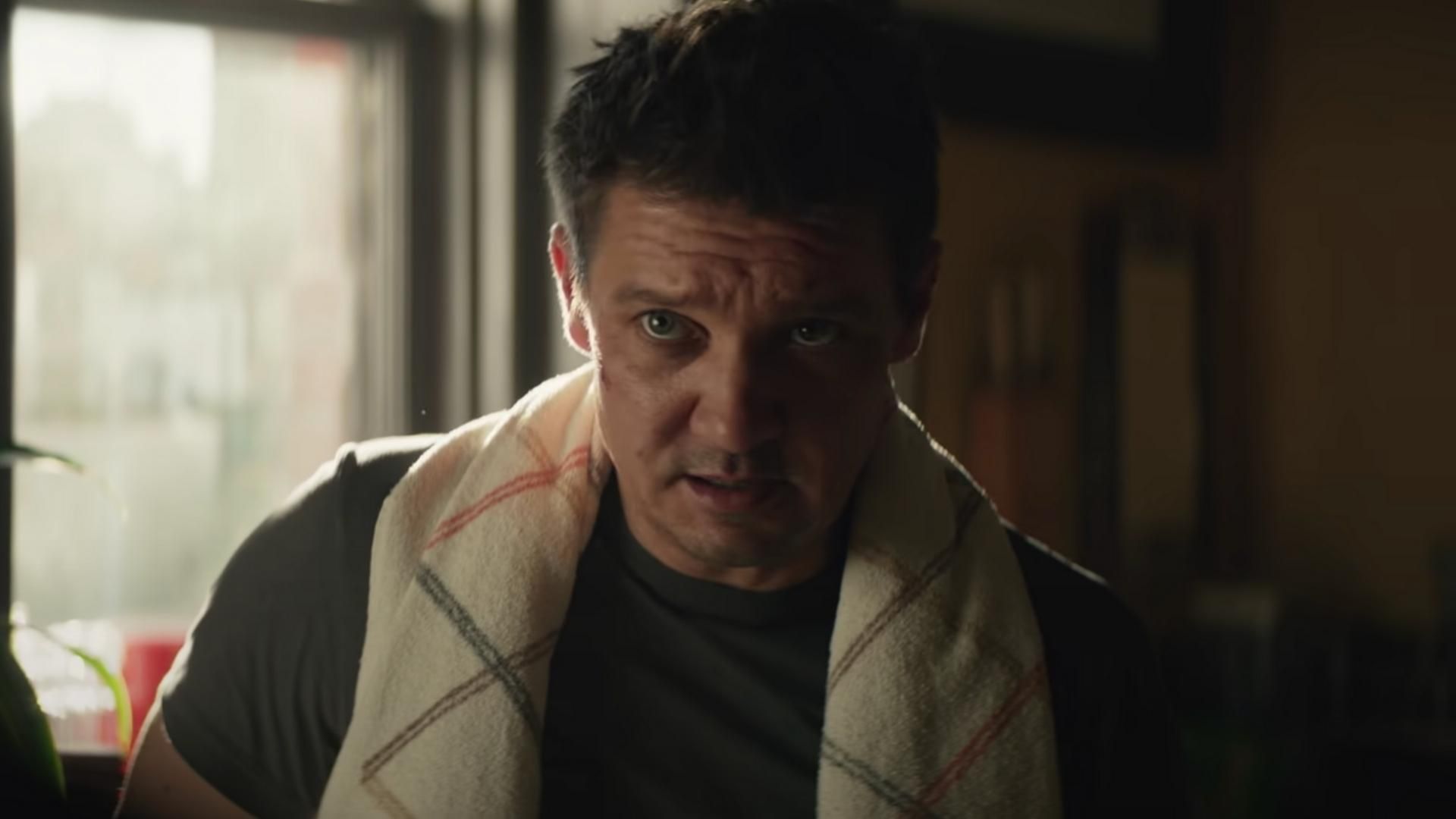 After his snow plow seriously hurt him, US actor Jeremy Renner thanks fans for their support. Renner posted a picture of his bruised face on Instagram and he said he was "too messed up now to type".

After the accident outside his home in Reno, Nevada, on Sunday, the Avengers star had to be flown to the hospital. The local sheriff said that Renner was hit by his own snowplow, which weighs at least 14,330 lb (6.5 tonnes), or three times as much as a car.

His publicist said Monday that he had blunt chest trauma and injuries to his bones and joints. At the time, he was in intensive care and his condition was stable but very bad.

Tuesday, while he was still in the hospital recovering from two surgeries after being hurt by a snowplow in what officials called "a tragic accident," actor Jeremy Renner thanked his fans. Renner wrote in the caption of a selfie that looked like it was taken from a hospital bed.

Thank you all for your kind words. Im too messed up now to type. But I send love to you all

His publicist, Samantha Mast, said that the "Hawkeye" actor was hurt on New Year's Day near his Nevada home while he was clearing snow from a private driveway to help his family leave after the holidays. Mast said in a statement released Tuesday evening.

Jeremy is making positive progress and is awake, talking and in good spirits.

Renner, who is 51 years old, was injured when his snowcat, a machine with an engine used to clear snow, ran over him, Washoe County Sheriff Darin Balaam said at a news conference on Tuesday.

A representative for Renner had told CNN before that he had "blunt chest trauma and orthopedic injuries." A source close to the actor told CNN that the actor has had two surgeries so far because of the injuries.

On Sunday, just before 9 a.m., a 911 call said that a snowcat and a pedestrian had crashed on Mount Rose Highway, Balaam said Tuesday. Balaam said that even though it wasn't snowing at the time, that highway was closed and at least a dozen cars were stuck because of the bad winter weather.

Because of this, a helicopter landed near the highway at 9:37 a.m., and Renner was taken to a hospital near Reno at 9:56 a.m., Balaam said.

At the time of the accident, there was snow in parts of western Nevada. Between New Year's Eve and New Year's Day, the Reno area got between 6 and 12 inches of snow at elevations below 5,000 feet and up to 18 inches at higher elevations, according to the National Weather Service in Reno. Balaam said of Renner:

He was a great neighbor, and he plowed those roads for his neighbor.

Authorities don't think Renner was drunk when the accident happened, and Balaam has called it "a tragic accident." Jeremy Renner has been the main character in a number of TV shows, such as Marvel's "Hawkeye" and "The Mayor of Kingstown."

Renner's snowcat has been taken by the Washoe County Sheriff's Office so that it can be looked at to "rule out any possible mechanical failure." This is a normal part of the investigation when injuries are this bad, Balaam said.

He’s one of our honorary deputies here at the Sheriff’s Office. That’s one of the nonprofits [for] members in our community. And they help us do ‘Shop For The Sheriff,’ where they spend $50,000 and donate it and he’s one of those members. He does a lot for our community.

When I took office in 2019 he showed up for ‘Shop For The Sheriff’ and you should see the kids and the parents. He took the time out of his busy days to give autographs and shop with kids. He does a lot in the community and what I truly enjoy about Mr. Renner is a lot of times he does it and no one knows. He does it out of the kindness of his heart.

A day after the accident, Renner's family thanked the hospital staff and first responders in a statement. The actor was still in the hospital at the time.

Jeremy’s family would like to express their gratitude to the incredible doctors and nurses looking after him, Truckee Meadows Fire and Rescue, Washoe County Sheriff, Reno City Mayor Hillary Schieve and the Carano and Murdock families. They are also tremendously overwhelmed and appreciative of the outpouring of love and support from his fans.

In an Instagram post from his hospital bed on Tuesday night, actor Jeremy Renner told his fans how much they meant to him and thanks them for their support. Authorities said that Renner was badly hurt on New Year's Day when he was hit by a snow plow on a private mountain road near Lake Tahoe.

Officials say the actor, who is best known for his role as Hawkeye in "The Avengers" movies, was hit by his own snow plow after he helped get a car out of the snow.