Jeremy Renner Says He Is Home And Recovering From Snowplow Accident 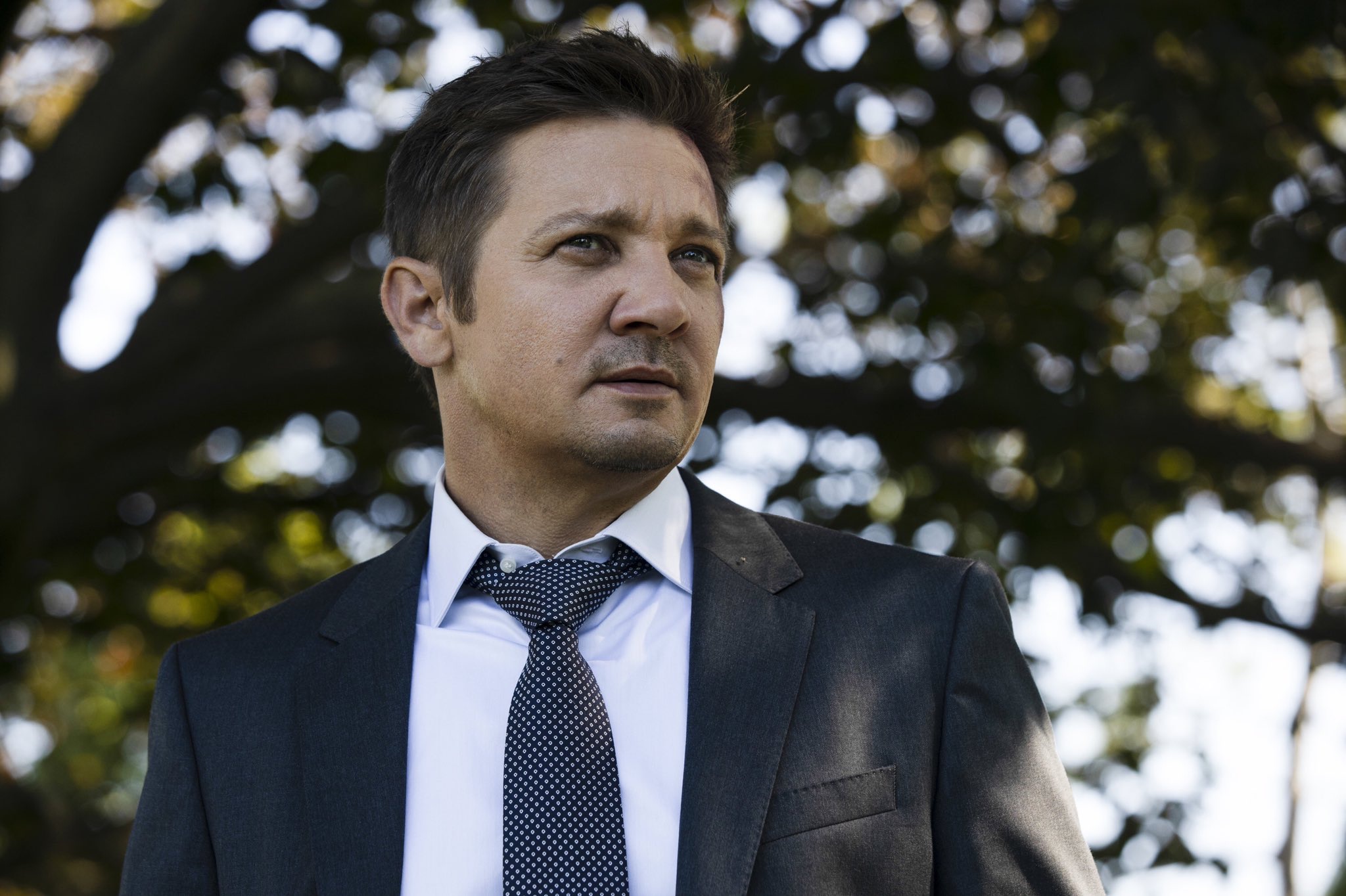 Jeremy Renner has great news about how his recovery is going. The "Avengers" actor was hurt by a snowplow on New Year's Day and was taken to the hospital. On January 16, Jeremy Renner says he is home and watching the season two premiere of his show "Mayor of Kingstown" "with my family at home."

Since he was taken to the hospital on New Year's Day after the accident, Renner, 52, has been keeping fans informed about how he is doing. On Monday, he told people on Twitter what was going on.

The Washoe County Sheriff's Office said the accident happened near Mt. Rose Highway in Reno, Nevada. A 2019 article from the Reno Gazette Journal says that Renner has owned a home in the area for a long time.

Jeremy Renner Says He Is Home And Out From Hospital

Jeremy Renner says he is out of the hospital and recovering at home after being in critical condition after a snowplow accident on New Year's day. In response to a tweet on Monday night, Renner said:

Outside my brain fog in recovery, I was very excited to watch episode 201 with my family at home.

He was talking about when the second season of his show, Mayor of Kingstown, started. Renner had been in the hospital since January 1 after getting hurt while plowing snow at his Lake Tahoe home because of bad weather. After the accident, he had two surgeries to fix his broken bones and injuries to his chest.

The 52-year-old two-time Oscar nominee was airlifted to the hospital after being crushed by his own 6,500-kg snow plow outside his Nevada ranch on New Year's Day. He had major chest injuries. On a road near Lake Tahoe, he was hit by his "PistenBully" plow, which started moving on its own as he tried to clear a path for a relative's car.

After the accident, the star posted a selfie from the hospital and said he was "too messed up" to type. The right side of his chest had caved in, and an emergency call log said that the actor was "completely crushed."

Renner was airlifted to a nearby hospital on January 1 after an "extremely large piece of snow-removal equipment" he owns ran over him. Reps and Washoe County Sheriff Darin Balaam said in the days after the accident that it happened while he was shoveling his driveway and helping his neighbors' clear snow. This was after a lot of snow fell in the area.

At the time, many of his celebrity friends wrote in the comments that they hoped he would get better soon. Jeremy Renner is making his voice heard. The 51-year-old took to Instagram on Tuesday to talk about the snowplow accident that left him in critical condition in Reno, Nevada, on New Year's Day. He shared a selfie from the hospital in his post.

His Marvel co-stars quickly got together in the comments, taking a cue from the Avengers. Chris Evans wrote, "Tough as nails. Love you buddy," while Paul Bettany commented, "Love you mate. Sending you love and healing."

Anthony Russo and Joe Russo, who made the movies "Avengers: Infinity War" and "Avengers: Endgame," were also among those who spoke up for the actor. On their shared account, they wrote, "Sending all of our love, brother, and hopes for a speedy recovery."

The police are still looking into what happened, but they have said that there were no signs that Renner was drunk and no signs of foul play.

On New Year's Eve, a winter storm hit Reno, Nevada, where the actor lives. The storm cut power to thousands of homes and closed hundreds of roads in northern California and parts of Nevada.

Renner is known for playing the Marvel Cinematic Universe character Hawkeye. He has also been nominated for an Oscar twice for his roles in the movies "The Hurt Locker" and "The Town."

After being crushed by a snowplow for more than two weeks, actor Jeremy Renner tweeted that he was back home. The Marvel star had been in the hospital since New Year's Day when a snowplow hit him while he was clearing a driveway near his home in Nevada.

During his long time in the hospital, Renner had two surgeries and was cared for in the ICU.

Renner has been nominated for an Oscar twice. He is the star of The Mayor of Kingstown, which is coming back to Paramount+, Marvel's Hawkeye series on Disney+, and the Avengers and Captain America movies. The Hurt Locker and Wind River are two of his other big movies.