Jeremy Renner Broke More Than 30 Bones In A Snowplow Accident 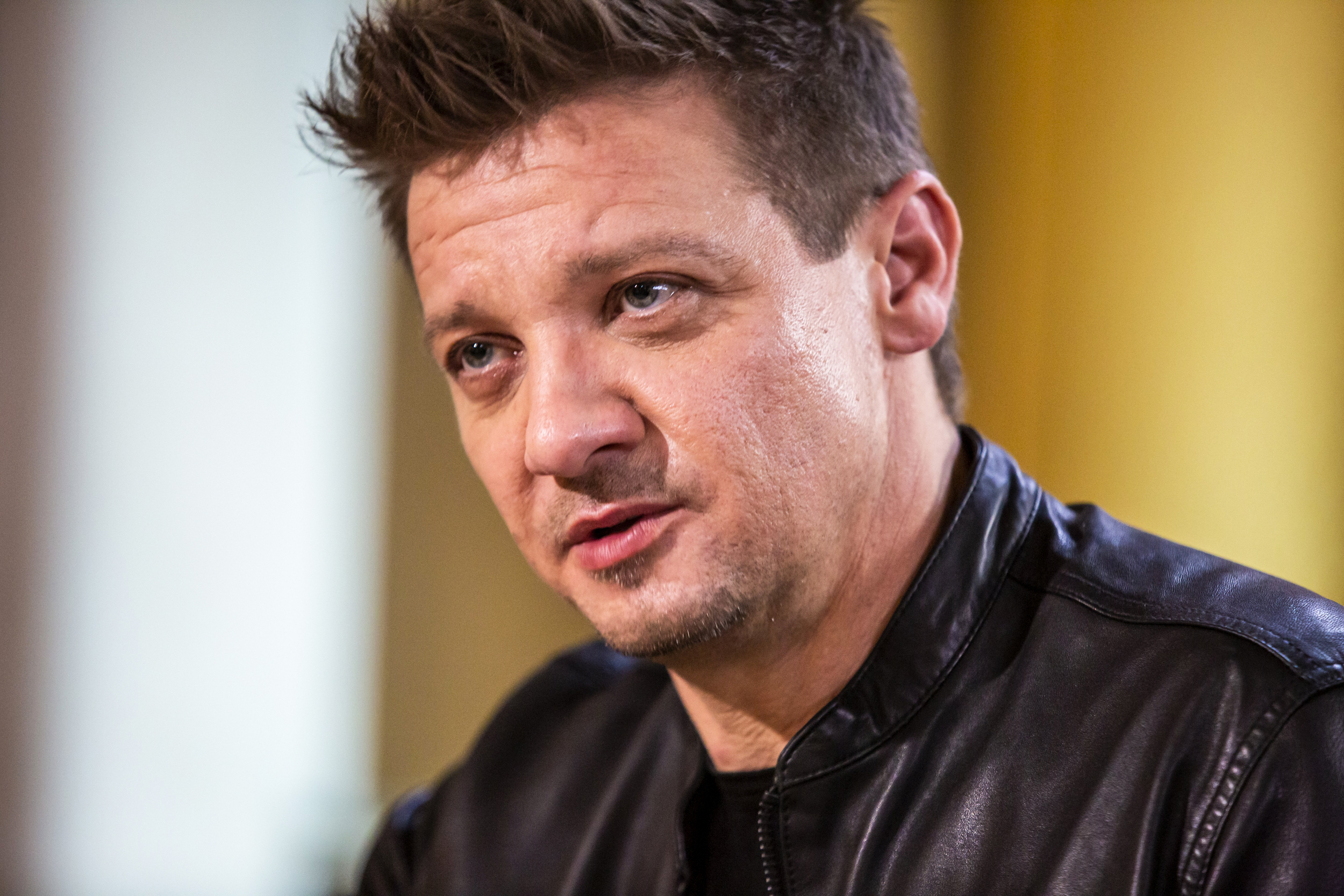 Jeremy Renner broke more than 30 bones in a snow plow accident on New Year's Day. He was hospitalized in critical condition and had to have surgery right away.

The 52-year-old star of "The Avengers" was in critical condition after he was seriously hurt while trying to clear a path near his home in Nevada. He had blunt chest trauma and injuries to his bones, so he was flown to the hospital by helicopter.

The "Avengers" star has been posting on social media about his recovery from the accident he had on New Year's Day. He recently said that he was back at home after being in the hospital. On January 21, he told his fans more about his terrible injury and thanked them for their support.

Hawkeye in the Marvel Avengers movies, Jeremy Renner, was hurt while clearing snow and said on Saturday, January 21, that he broke more than 30 bones.

Renner, 52, who plays the superhero Hawkeye in Marvel's "Avengers" and also starred in the Paramount+ crime thriller series "Mayor of Kingstown," said:

Much love and appreciation to you all. These 30 plus broken bones will mend, grow stronger, just like the love and bond with family and friends deepens.

Renner was shoveling snow for a neighbor near his home in Reno, Nevada, when a PistenBully snowplow, which weighs at least 7 tons, ran over him, Washoe County Sheriff Darin Balaam said at a news conference on New Year's Day.

Balaam said that Renner had gone to talk to a family member when the snowplow began to move toward him. When Renner tried to get into the driver's seat to stop it, he was run over.

Balaam said that because of the weather, it took 40 minutes for first responders to arrive and that neighbors helped him during that time

His representative, Sam Mast, said at the time that Renner had blunt chest trauma and orthopedic injuries. He also said that Renner was in critical but stable condition when he was being treated in intensive care.

Renner said on Wednesday that he was back at home after spending more than two weeks in the hospital in response to a tweet from the official "Mayor of Kingstown" account promoting season 2. Jeremy Renner said:

Outside my brain fog in recovery, I was very excited to watch episode 201 with my family at home.

Renner, who has been nominated for an Oscar twice, had posted pictures and videos of himself on Instagram standing next to snowplows and driving a Jeep through icy terrain.

Renner was taken to the hospital on January 1 after a 14,000-pound PistenBully snowplow he had been using on his property in Reno, Nevada, ran him over.

Washoe County Sheriff Darin Balaam told reporters that the car started moving on its own after Renner used it to help a family member get his car out of the snow.

In an effort to stop the rolling PistenBully, Mr. Renner attempted to get back into the driver's seat. It's at this point that Mr. Renner was run over.

Because of the accident, the actor had blunt chest trauma and orthopedic injuries and had to have surgery. A few days after that, Renner's 52nd birthday was spent in the hospital. Renner tweeted on January 16 that he was "very excited" to watch the second season premiere of "Mayor of Kingstown" "at home with my family."

Hollywood actor Jeremy Renner said that he broke more than 30 bones on New Year's Day when he was hit by a snowplow by accident.

On January 1, a family member's car got stuck in the snow, which led to the accident. Renner tried to pull the car with his own PistenBully, a piece of snow removal equipment that weighs 14,330 pounds.

Renner got out of the PistenBully after the car was successfully towed. Renner tried to get back into the PistenBully when the equipment began to move, but he was run over.

Later, he was flown to a hospital, where he had surgery for blunt chest trauma and injuries to his bones and joints. In the accident, no one else was hurt.