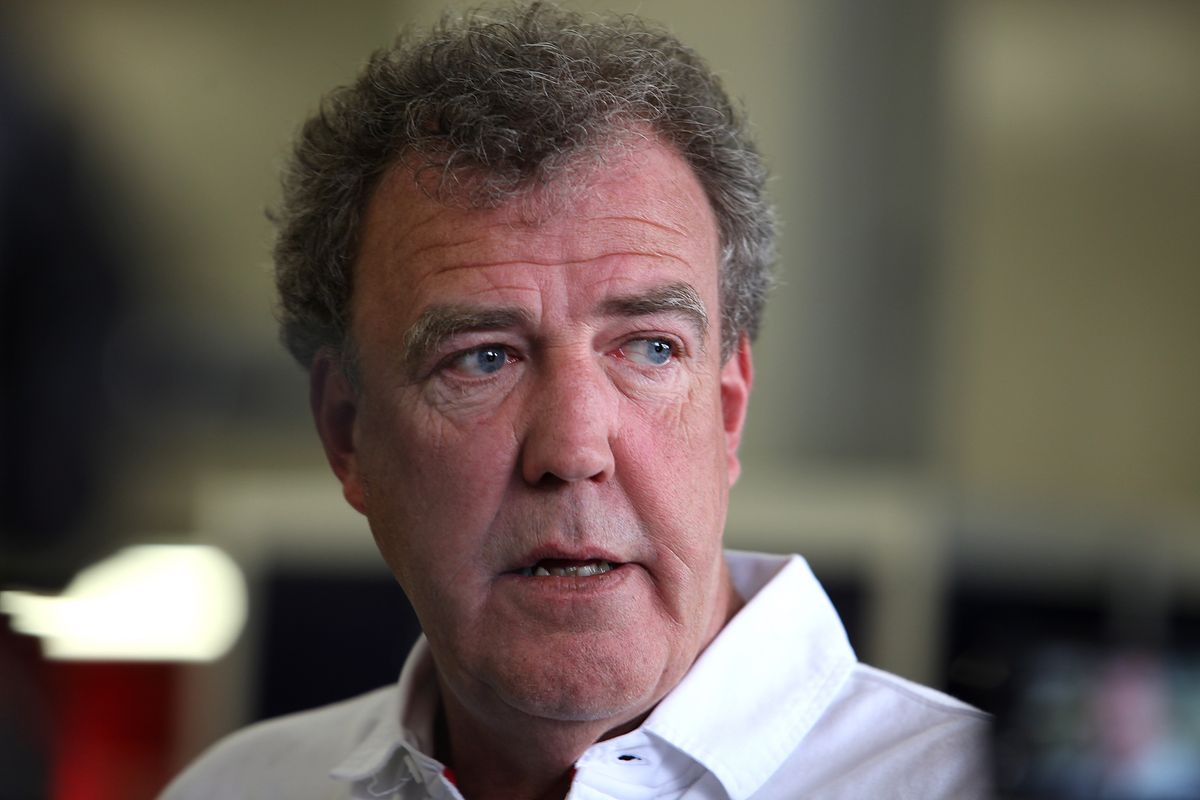 Amazon Prime is going to cut ties with Jeremy Clarkson after his column about Meghan Markle was criticized by a lot of people. This is how Jeremy Clarkson pays the price for his Megan Markle rant on his show.

The former host of Top Gear wrote in The Sun last month that he "hates" the Duchess of Sussex "on a cellular level" and wants her to be "paraded naked through the streets.

The 62-year-old ranted about the former Suits actress in a column that has since been taken down. He said that he dreams of people throwing lumps of excrement at her."

Variety says that after the seasons of The Grand Tour and Clarkson's Farm that have already been ordered, the streaming service will not work with the TV star again.

Jeremy Clarkson Pays The Price For His Megan Markle Rant

Even though Jeremy Clarkson apologized to Meghan Markle and Prince Harry for his "horrible" article about the Duchess, his Amazon shows have reportedly been canceled. Clarkson used to host Top Gear.

Clarkson's comments about the Duchess of Sussex are said to have caused the streaming platform to cut ties with him. But The Grand Tour and Clarkson's Farm, which have already been ordered, will go on. After 2024, however, the streaming service reportedly has no plans to work with the controversial star.

After his hateful rant about Harry's wife last month, the former Top Gear host emailed Meghan and Harry to say he was sorry.

Clarkson says that his bosses at the ITV show Who Wants to Be a Millionaire and at Amazon, which makes the Farm Show and the Grand Tour, were "incandescent" when he told the public last month about his disturbing thoughts.

Last month, the TV star wrote in The Sun that he hates the actress from Suits "on a cellular level" and wants her to be "paraded undressed through the streets". When Clarkson says things like this, it's not really a surprise, but many people think he's finally gone too far.

Amazon has joined the group of people who don't like him, and that might bother him almost as much as it bothers Meghan Markle.

Variety says that Amazon has decided not to bring back "The Grand Tour" or "Clarkson's Farm" after their current seasons end in 2024. As things stand, there is no chance that either show will still be on Amazon Prime after that.

This means that Clarkson's Farm will end with its third season, which is likely to come out in 2024, and that The Grand Tour, one of Amazon's most popular shows, will end after four more special episodes late next year.

Also, the Daily Mail said that ITV was looking into whether or not they could get rid of Clarkson from "Who Wants to Be a Millionaire?" before his contract for the next season was up. The Daily Mail says that special celebrity episodes of the show have already been canceled because of "scheduling problems."

Still, it looks like Clarkson's expensive contract, which is worth about 3 million pounds per year, will keep him in the seat that Chris Tarrant used to have, at least for one more season.

Clarkson realized he couldn't get away with this and tried to change his story, but he hasn't been able to do so. Harry and Meghan were not in the mood to accept his sorry. Clarkson tweeted:

Oh dear, I've rather put my foot in it. In a column I wrote about Meghan, I made a clumsy reference to a scene in 'Game of Thrones' and this has gone down badly with a great many people. I'm horrified to have caused so much hurt and I shall be more careful in future.

But it was clear that Harry and Meghan thought this apology didn't mean much, so they didn't hold back in their response.

While a new public apology has been issued today by Mr Clarkson, what remains to be addressed is his long-standing pattern of writing articles that spread hate rhetoric, dangerous conspiracy theories and misogyny.

Unless each of his other pieces were also written 'in a hurry', as he states, it is clear that this is not an isolated incident shared in haste, but rather a series of articles shared in hate.

The couple also pointed out that Clarkson only apologized to Prince Harry in his private email and never to Meghan.

After Jeremy Clarkson's infamous written rant about Prince Harry and Meghan Markle at the end of last year, one of Amazon's most lucrative deals is probably on hold, this is how he pays the price for his rant.

The Sun also said sorry and took down the article, which readers called sexist and disgusting. But Variety says Amazon wasn't happy at all about the firestorm caused by the host of their shows Grand Tour and Clarkson's Farm and has taken away his keys.