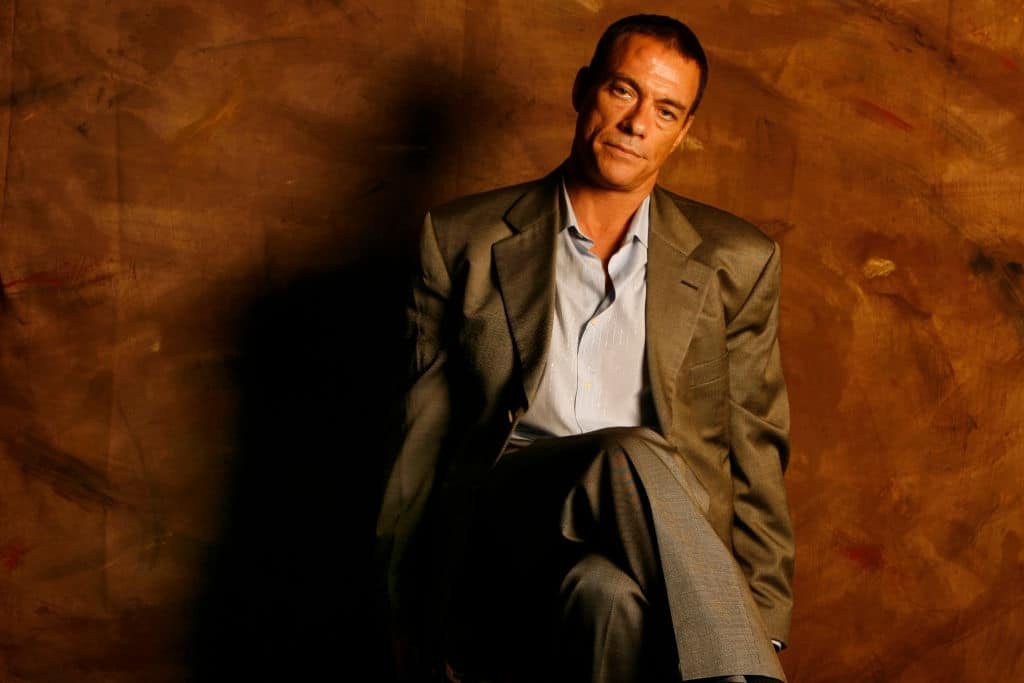 Jean Claude Van Damme is a Belgian actor who is a trained martial artist and is known for his acrobatic action movies. He has also contributed as a filmmaker and fight choreographer. In 1970, he started his training in martial art. Then, later in 1982, he moved to Los Angeles to pursue a career in Hollywood.

Jean Claude Van Damme was born on 18th Oct 1960 in Sint-Agatha-Berchem, Brussels, Belgium. This 60-year-old actor is 167 centimeters tall and weighs 83 kilograms. His birth name is Jean-Claude Camille Francois Van Varenberg, and he is nicknamed Mr. Belgium. Jean Claude Van Damme is a Roman Catholic by religion and has American nationality and citizenship.

On 18th October 1960, Jean Van Damme was born to parents with Brussels and Flemish origins. His father admitted him to the Shōtōkan karate school as he attained 10 years of age. There he developed his styles, which include Shōtōkan Karate and Kickboxing.

With his persistent training, he secured a black belt in Karate at the age of 18. He was one step ahead to improve his physique. He started lifting the weights and thereby earned the title of Mr. Belgium. He also studied Ballet for 5 years and started pursuing it at 16. He believed if one could survive a Ballet workout, he could probably easily succeed in any sport. His learning continued after that, and he learned Taekwondo and Muay Thai.

Van Damme started his career as an actor with small appearances and got his first notable role in 1986 in a movie, No retreat, No surrender as a villain. The martial art movie, Bloodsport started its success story in 1988, and thereafter came many more flicks of the same genre in his genre. Kick Boxer, Double Impact, Universal Soldier, Lion Heart, Death Warrant, and Time Cop are prominent movies.

Marriage has happened five times in Jean Claude Van Damme’s life. His first marriage was to Maria Rodriguez in 1980, which lasted for four years. Then, he married Cynthia Derderian in 1985, and the couple ended their relationship in the same year. His third wife, Gladys Portugues, who is a female body lifter, came into his life in 1987. After he divorced Gladys in 1992, he married model Darcy LaPier in 1994. He was in nuptial with her till 1997. In 1999, he re-wedded Gladys Portugues again, and currently, she is his spouse.

Van Damme was born to Eliana and Eugène Van Varenberg in Belgium. His parents had varied professions, one of them was an accountant and the other a florist. His Father belongs to Brussels and is a bilingualist, while his mother is a Flemish and spoke the Dutch language.

Jean Claude Van Damme has been nominated in various categories such as Best Actor, Most desirable Male, and others. He has bagged three awards Golden Raspberry Award, Bollywood Movie Award, and the Golden Lotus Award.