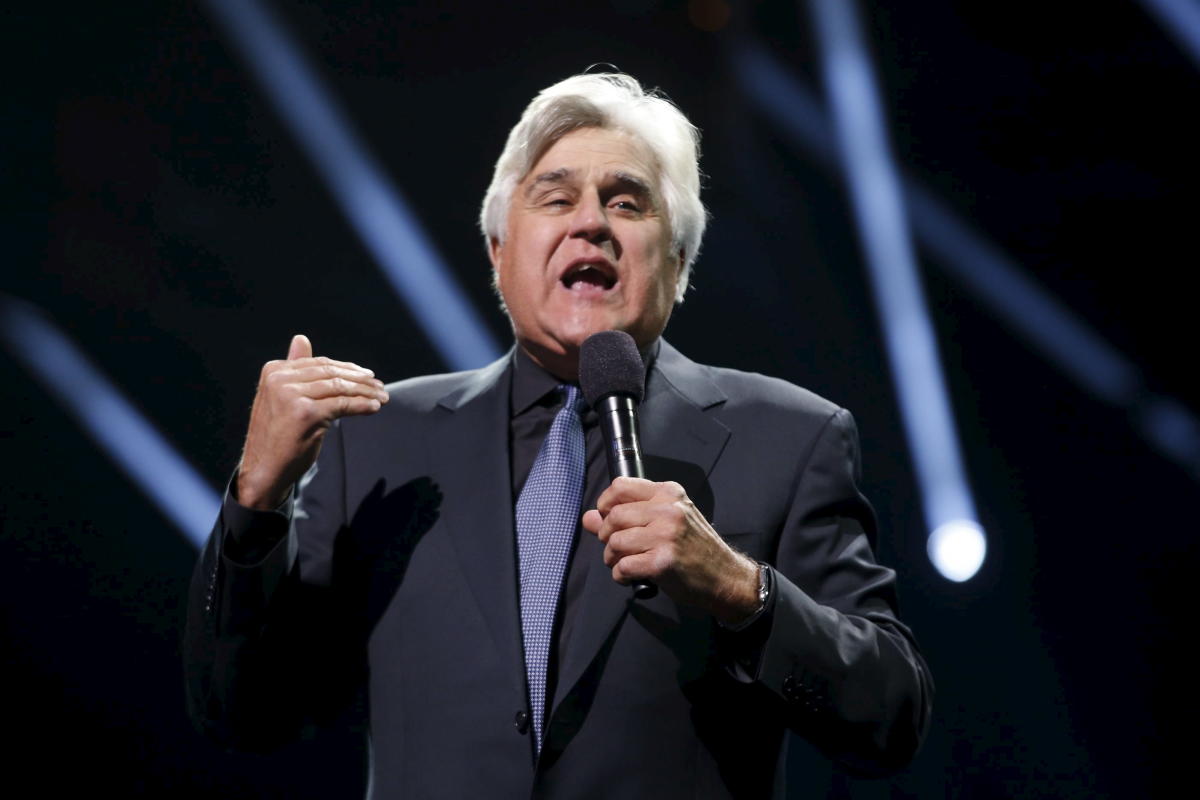 Jay Leno released from the hospital after being treated for serious burns he got in a recent gasoline fire accident. He says he is "looking forward to spending Thanksgiving with his family."

The 72-year-old former host of "The Tonight Show" was released from the Grossman Burn Center near Los Angeles on Monday, nine days after he got "serious burns" in a gas fire in his garage. The center staff showed a picture of the comedian smiling with some of the people who took care of him.

Jay Leno Released From The Hospital After Suffering Serious Burns

In a release that PEOPLE got from the Grossman Burn Center on Monday, doctors said,

Comedian Jay Leno was released from the Grossman Burn Center today. After a 10-day stay at the facility, Jay will receive follow-up care at the Grossman Outpatient Burn Clinic for burns to his face, chest, and hands he received during a fire at his home garage. Jay would like to let everyone know how thankful he is for the care he received, and is very appreciative of all of the well wishes. He is looking forward to spending Thanksgiving with his family and friends and wishes everyone a wonderful holiday.

His doctor, Dr. Peter Grossman, said in the statement:

I am pleased with Jay's progress, and I am optimistic that he will make a full recovery.

Leno was treated with a surgical procedure called excision and grafting, which removes unhealthy tissue to help a wound heal and lower the risk of infection. Grossman said that Leno's burns hurt "a lot of the thickness of the skin" in some places, so gross tissue was being taken away.

Two days later, Leno spoke out in public for the first time since what his doctor called a "serious medical emergency" that left him with "significant" second and third-degree burns on his face, chest, and hands. In a statement given to PEOPLE, he said,

I got some serious burns from a gasoline fire. I am okay. Just need a week or two to get back on my feet.

People got a press release from the Burbank Fire Department that said the event happened on November 12 at 12:30 p.m. Officials from the BFD said that when they got to the scene, they "evaluated and treated one adult male patient" before taking him to "a local emergency department."

A spokesperson for the Grossman Burn Center, Aimee Bennett, also told PEOPLE that Leno was being treated there after what happened in his garage. Bennett said

Jay wants everyone to know that he is in stable condition and receiving treatment... for burns that he received to his face and hands from a gasoline accident in his garage over the weekend. He is in good humor and is touched by all the inquiries into his condition and well wishes. [He] wants to let everyone know he is doing well and is in 'the best burn center in the United States.'

Leno, who is known for loving cars and is the host of the TV show Jay Leno's Garage, was working on a steam engine under a car in his garage when a fire started. The comedian was pulled out from under the car and taken to the Burn Center, where his wounds were treated.

The Grossman Burn Center's medical director, Dr. Peter Grossman, said last week that Leno was in good shape after he had surgery to remove burnt skin and add new skin.

Grossman said that some of the burns on the face were deeper and more worrying. "At the moment, there are no signs of nerve damage."

Burned around nine days ago in a gasoline fire, Jay Leno released from the hospital. Los Angeles' Grossman Burn Center released a statement on Monday announcing the 72-year-old former "Tonight Show" host's discharge and posted a photo of him with members of his care team.