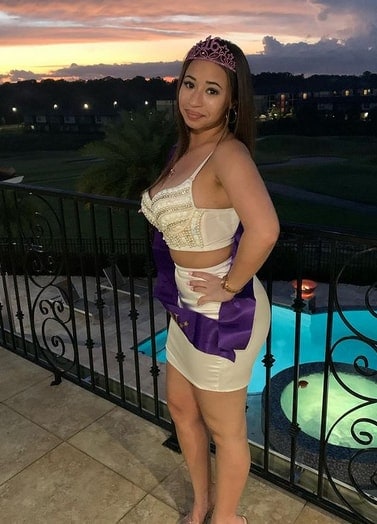 Jaden Newman is a basketball player who also works as a television personality. At the varsity prep level, Newman has amassed 1000 career points and she is the youngest player to do so. 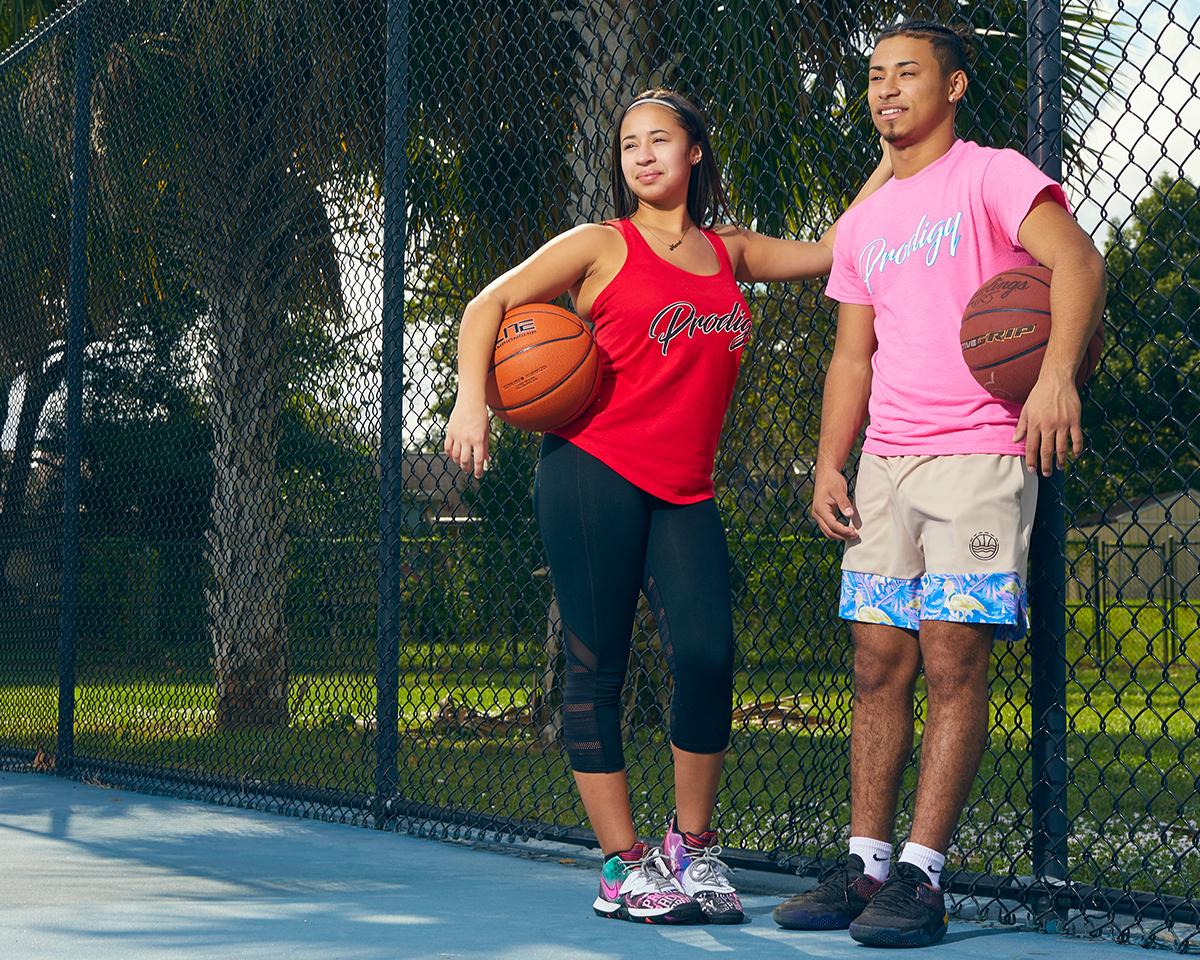 Jayden Newman with her brother, Julian Newman, both holding a basketball ball on a court

Jaden Newman was born in Orlando, Florida on June 13, 2004, to parents Jamie Newman and Vivian Gonzalez Newman. She is the younger sister of the basketball prodigy, Julian Newman.

Jaden and Julian are of Jewish and Puerto Rican descent.

How Did Jaden Newman Become Famous?

At the tender age of nine, the 17-year-old girl drew a lot of attention after averaging 30.5 points and over 7 assists for her Varsity High School squad.

She primarily played basketball for the Downey Christian School squad in Orlando when her father, the school's basketball coach, suggested that her daughter be their point guard.

Since then, she started appearing in different TV shows such as Hello Newmans and The Queen Latifah Show, commercials, and her social media followers increased significantly.

How Good Is Jaden Newman?

Jaden Newman started playing basketball in elementary school. She has built her profession by following in her parents' and older brother's footsteps.

Jaden began playing in her high school's varsity divisions when she was eight years old, and she has done a lot in such a short time. She later joined the varsity girls squad at Downey Christian School in third grade.

Newman averaged more than 15 points a game as a fifth-grader and more than 30 as a sixth and seventh-grader. As an eighth-grader, she averaged 45 points. In January 2018, the hopeful player set a new national record by scoring 70 points in a single game.

At the age of ten, Newman starred in a Foot Locker ad alongside Stephen Curry, one of the top players in the game. The advertisement was a competition between the two to see who could score the most 3-pointers. Surprisingly, Newman defeated Curry, and Curry praised her for being so great at basketball. 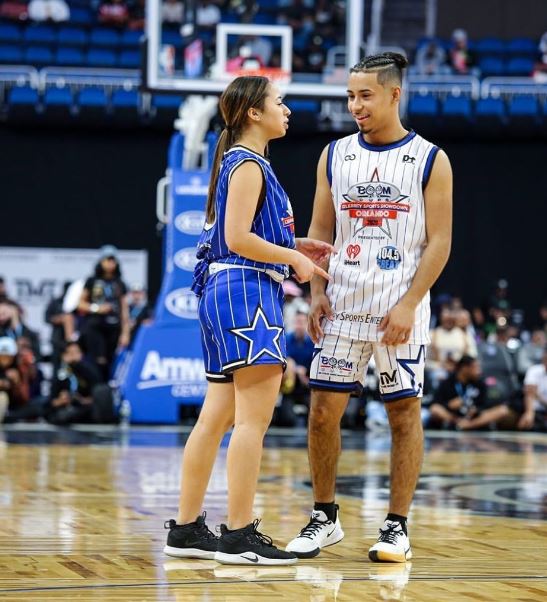 Jaden Newman and her brother, Julian Newman, talking at a basketball court

Jaden Newman has a net worth of approximately $2,000,000. Her income comes from her basketball career, their TV reality show, Hello Newman, and their clothing brand, Prodigy.

Prodigy is a clothing brand owned by Jaden and her brother, Julian. They sell t-shirts, sportswear, and basketball merchandise.

With the success she is receiving at such a young age, she will surely go further as her popularity soars, be it as a social media influencer or as a basketball player.