HBO Max Crashes During House Of The Dragon Premiere 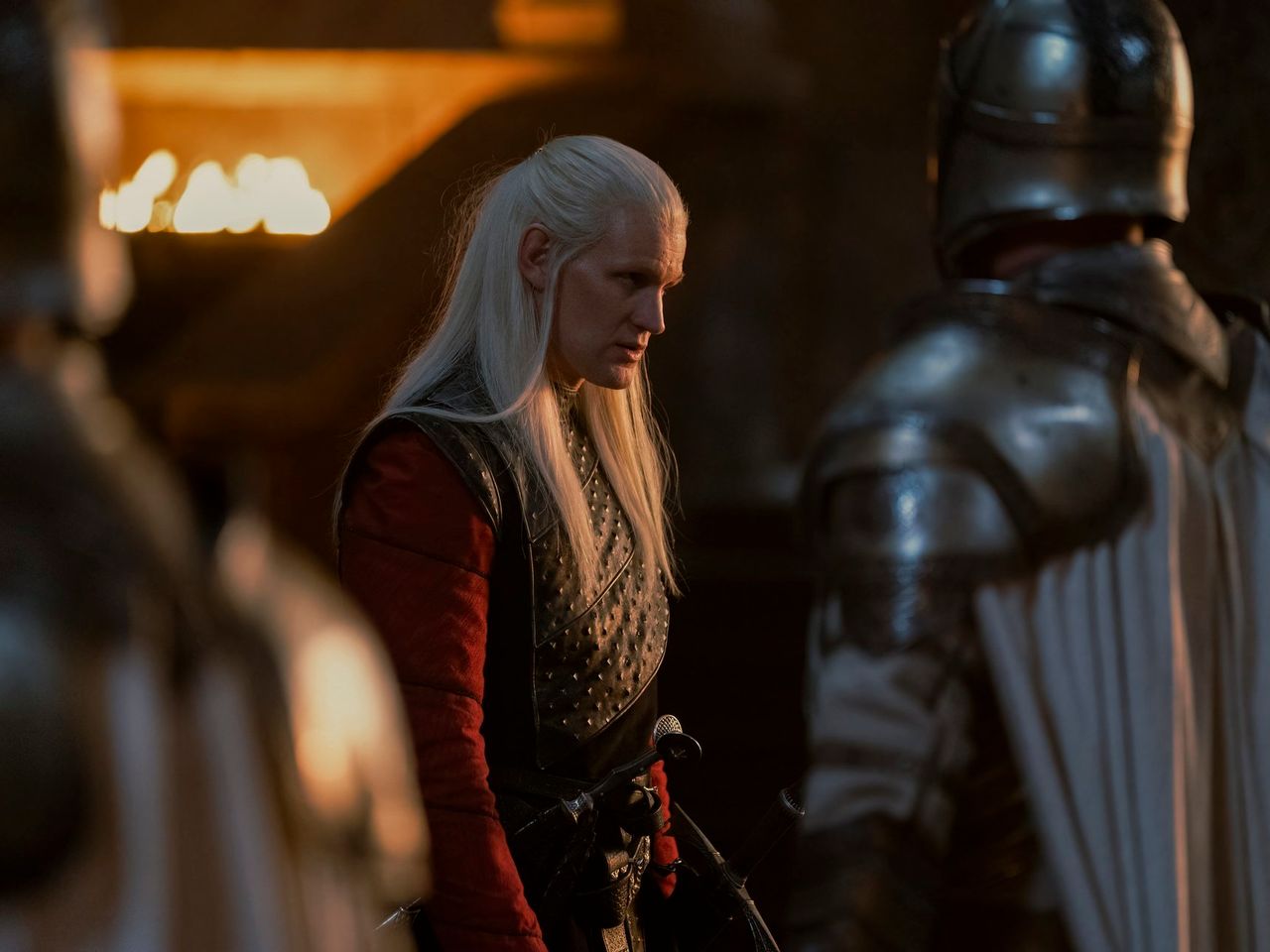 During the highly anticipated "Game of Thrones" prequel's launch, HBO Max crashed frequently for many viewers, causing some of them to create new user accounts to get around the problem.

Just after "House of the Dragon" premiered on Sunday around 9 p.m. Eastern, the website Downdetector recorded hundreds of outages.

The streaming service acknowledged that the issue seemed to be focused among users of an Amazon Fire TV Stick, a streaming gadget that enables users to access Netflix and Hulu as well as other well-known streaming services.

Read further to see how HBO Max crashes during House of the Dragon premiere.

House Of The Dragon

Millions of HBO Max customers are successfully watching House of the Dragon tonight evening, according to a statement from HBO sent to many media sources on Sunday.

"We are aware that a limited number of people trying to connect through Fire TV devices are experiencing problems, and we are working to find a solution for those affected individuals."

HBO's House of the Dragon, which has been in production for years, made its premiere on Sunday, transporting viewers to earlier times.

HBO Max collapsed for many viewers during the show's launch, mirroring the many platform problems that hampered HBO's streaming attempts during the last season of Game of Thrones.

Fans weren't the only ones transported to King's Landing during the premiere.

On Monday Night, An Amazon Official Said That The Problem Had Been Fixed 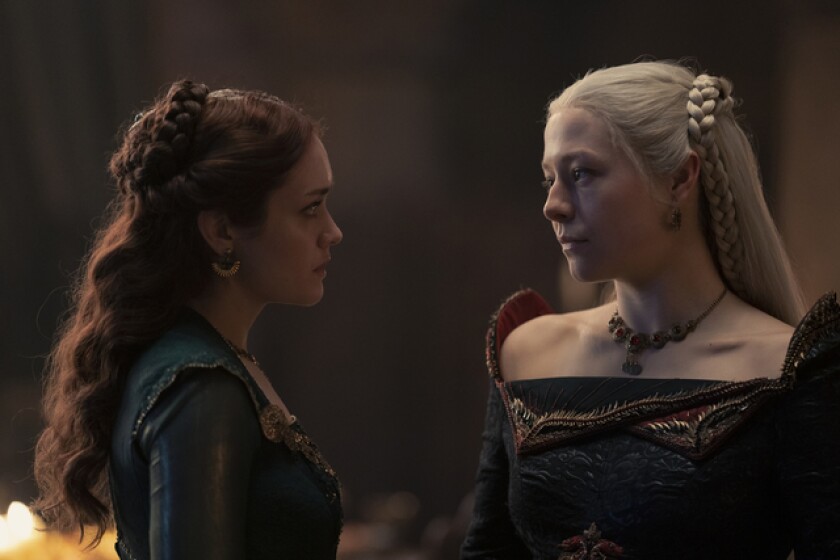 According to the Amazon spokeswoman, "there was a problem with the HBO Max app which impacted a limited number of customers trying to view House of the Dragon on a subset of Fire TV devices."

We worked with HBO to find a solution, and HBO then released a patch to correct the problem.

The technological snag happened just before the premiere of one of the most eagerly anticipated TV shows in years.

The popular "Game of Thrones" HBO series, which is based on the medieval fantasy novel "A Song of Ice and Fire," has a prequel called "House of the Dragon."

The long-running royal intrigue that "Game of Thrones" served fans, accentuated by violence and sex, helped it grow into a television and pop cultural titan.

The program has a reputation for shocking viewers by quickly murdering off key characters.

However, some devoted viewers questioned the show's last season in 2019 because they felt it was too hurried.

With different filmmakers directing the prequel than its predecessors, HBO may see something of a resurgence.

It also happens to be a week before "The Rings of Power," a brand-new Lord of the Rings movie, is set to debut on Amazon Prime, a rival of the company.

The Washington Post is owned by Jeff Bezos, the creator of Amazon.

Some viewers were irritated by the Sunday night bug, and they vented their resentment online.

"App is shutting down. Very disappointing," observed Carly Kempler of the Johns Hopkins Bloomberg School of Public Health, an expert in media and audience engagement.

According to reports on social media, a number of fans discovered that HBO Max would open the program by showing a teaser for the network's unique programming.

However, as soon as the app abruptly ended, the user was returned to the Amazon Fire TV main page. This would keep happening.

Through its Twitter account, the network offered many solutions, such as switching to a new program and turning off subtitles, or deleting and reinstalling the app.

On Sunday night, several users discovered that they could get around the issue by creating a new profile name and watching the program that way.

Coincidentally enough, HBO Max has been the talk of the town for the last couple of weeks for Warner Brothers Discovery's revamp of the service.

The streamer lay off a sizable portion of its workers in addition to canceling dozens of assets or removing old episodes and movies off the service in order to get tax advantages.