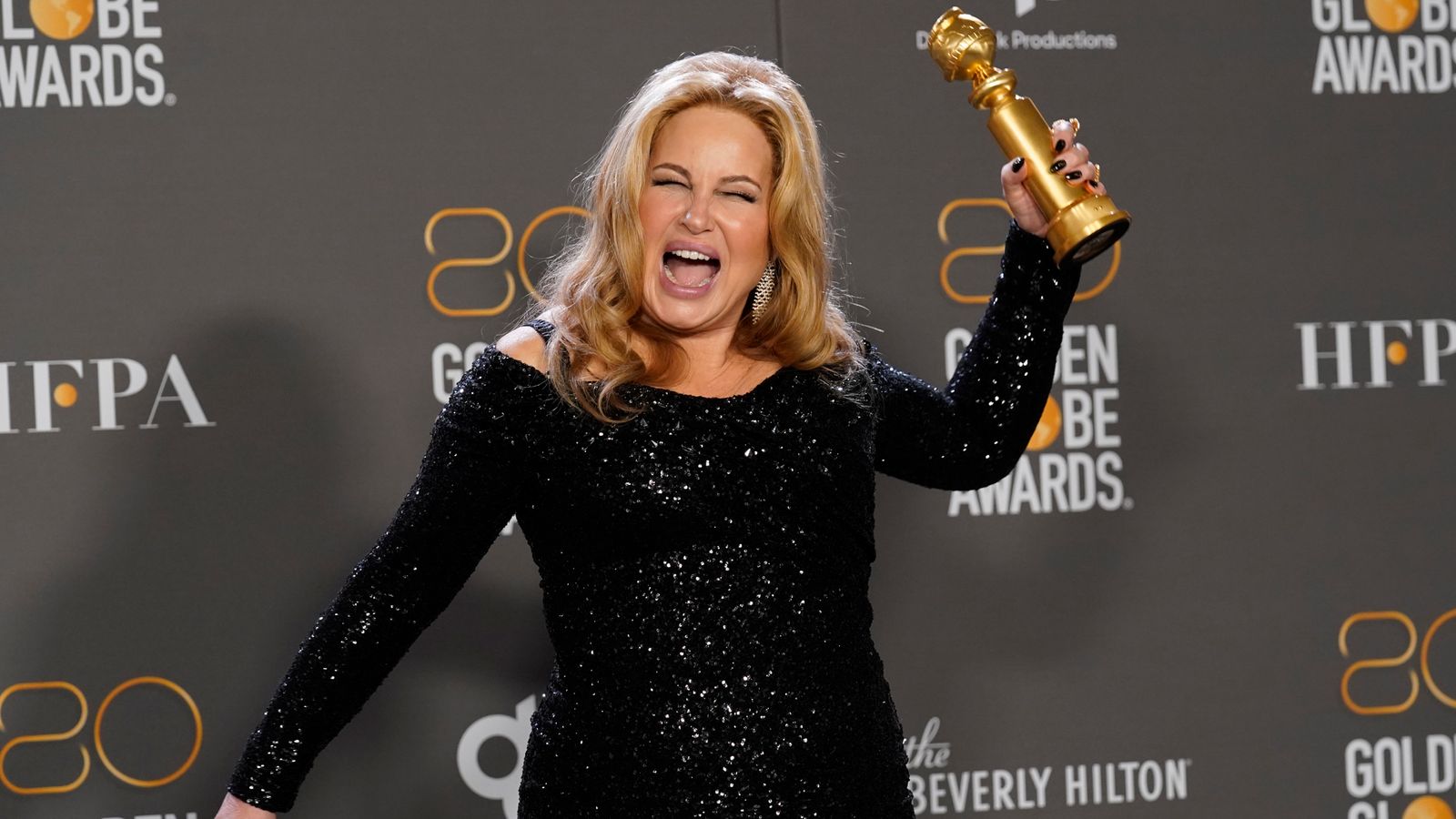 On Tuesday night, the Golden Globes 2023 winners were given out. The best films were The Fabelmans and The Banshees of Inisherin, and the best TV shows were Abbott Elementary, House of the Dragon, and The White Lotus.

The 80th ceremony took place at the Beverly Hilton and was shown live on NBC and Peacock. Jerrod Carmichael was in charge of the show.

Before, the TV categories for supporting acting included people from all of the above types of programs. Eddie Murphy was also given the 2023 Cecil B. DeMille Award during the show, and Ryan Murphy was given the Carol Burnett Award.

The Golden Globes telecast came back to NBC after the network didn't show it last year. This was because of an article in the Los Angeles Times in 2021 that said the Hollywood Foreign Press Association (HFPA) had no Black members and had been involved in unethical behavior and questionable financial practices.

This led to a boycott from the entertainment industry and several changes by the HFPA, such as making it illegal for members to accept gifts and adding 103 voters from around the world.

Eldridge Industries bought the HFPA and turned it into a for-profit business. Now, 52% of the people who can vote are women, and 51.5 % are from different races and cultures. Dick Clark Productions and Jesse Collins Entertainment, along with the HFPA, made the show.'

The Fabelmans has been considered a frontrunner for awards for a long time, but it hasn't been doing well at the box office. It won best picture drama and best director for Steven Spielberg, giving it a big boost just days before Oscar nomination voting starts.

On the film side, it got the same amount of attention as two other movies that were also seen as strong Oscar contenders: The Banshees of Inisherin, which won best comedy, best screenplay, and an acting statue for Colin Farrell, and Everything, Everywhere, All at Once, whose stars Michelle Yeoh and Ke Huy Quan also won acting statues.

Near the end of the night, Jennifer Coolidge and Mike White ruled the TV side of things. Coolidge gave a wonderfully rambling speech when she won best supporting actress, and White won best-limited series right after her. Abbott Elementary also had a great run.

It won the award for best comedy series, and its star and creator, Quinta Brunson, and her co-star, Tyler James Williams, both won acting awards. This year, there were more awards given out than usual.

Best Actor In A Drama Series

Best Actress In A Drama Series

Best Actor In A Comedy Or Musical Series

Best Actress In A Comedy Or Musical Series

Best Actor In A Limited Or Anthology Series Or TV Movie

Best Actress In A Limited Or Anthology Series Or TV Movie

Best Supporting Actor In A Musical-Comedy Or Drama

Best Supporting Actress In A Musical-Comedy Or Drama

The Golden Globes 2023 winners, the first big awards show of the season, took place on Tuesday. After diversity and ethics scandals at the Hollywood Foreign Press Association, which is in charge of the Globes, NBC decided not to air the ceremony in 2022. However, they did air it for the event's 80th anniversary.