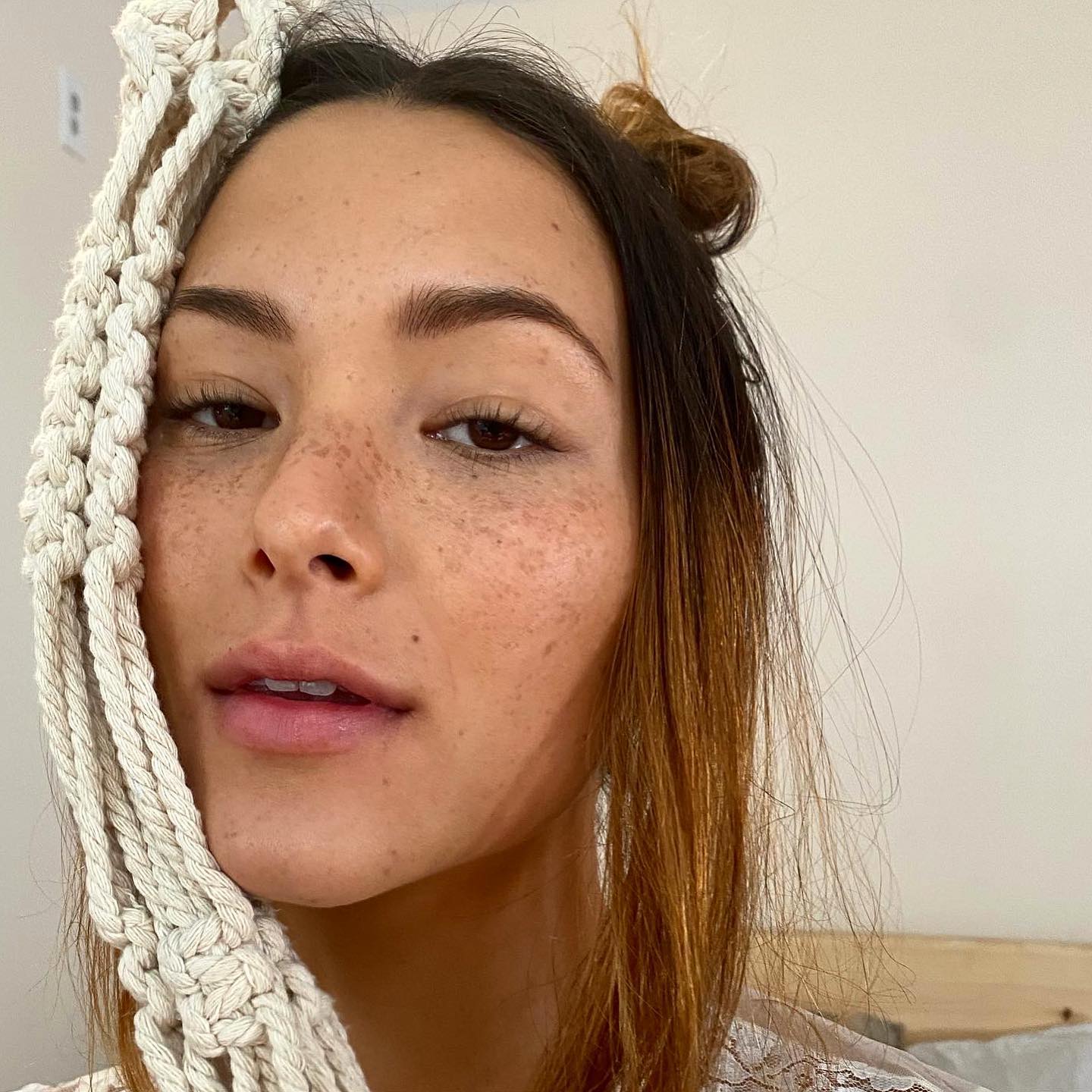 Trente Heavyn Stewart or Trent Heaven, more known as known as Fivel Stewart, is an American actress who works in film and television.

She is well known for her portrayal of the lead role in the 2013 movie, "Hansel and Gretel: Warriors of Witchcraft."

She is also renowned for portraying Izzie in the second and third seasons of the famous television series "Atypical."

Fivel Stewart was also in a number of other notable TV shows and films.

The lovely Fivel Stewart began her acting career at a young age.

She got her first acting role at the age of seven.

Her first appearance was in the horror television drama "Dante's Cove" in 2004, where she played Betty.

Her next movie project was "Pit Fighter," where she collaborated with her father, who worked as the stunt supervisor. Lucinda was her character in the film. It recounts the life of Jack Severino (played by Belgian actor Dominique Vandenberg), a man who lost his memory and whose world revolves around the harsh sport of pit fighting.

Fivel was also in "Hansel & Gretel: Warriors of Witchcraft."

Along with her brother Booboo Stewart, she portrays a major character.

The film is about two siblings, who encounter a witch coven. The sister investigates their family history as witch slayers. The coven recruits her brother. Instead of sacrificing his sister, the brother works together with his sister to defeat the Witch of the Woods.

Fivel Stewart's outlandish personality has catapulted her into the limelight.

She is most recognized for her role as a prominent member of the Clayton Preparatory Track team in the TV series, "Atypical."

In "Atypical," she plays an antagonist, who shows a sexual interest toward her friend, Casey (played by American actor Brigette Lundy-Paine).

Fivel Stewart is 25 years old as of this writing.

She was born on November 4, 1996, in Beverly Hills, California, and comes from a well-established Christian family.

Her father is of Scottish, Russian, and Blackfoot Native American ancestry, while her mother is of Chinese, Japanese, and Korean ancestry.

She is an American national.

Fivel Stewart is a stunning young lady, with a pleasant demeanor and a charming smile.

Aside from being gorgeous, she is also slender and stands 5 feet, 5 inches tall.

Her body dimensions are around 34-28-36 inches and weighs around 59 kilograms.

She has long and shiny dark brown hair and searing dark brown eyes that are lovely and seductive.

Fivel Stewart is single. She is not dating anyone.

She formerly had a relationship with Andrew Kai, who is also a well-known actor. 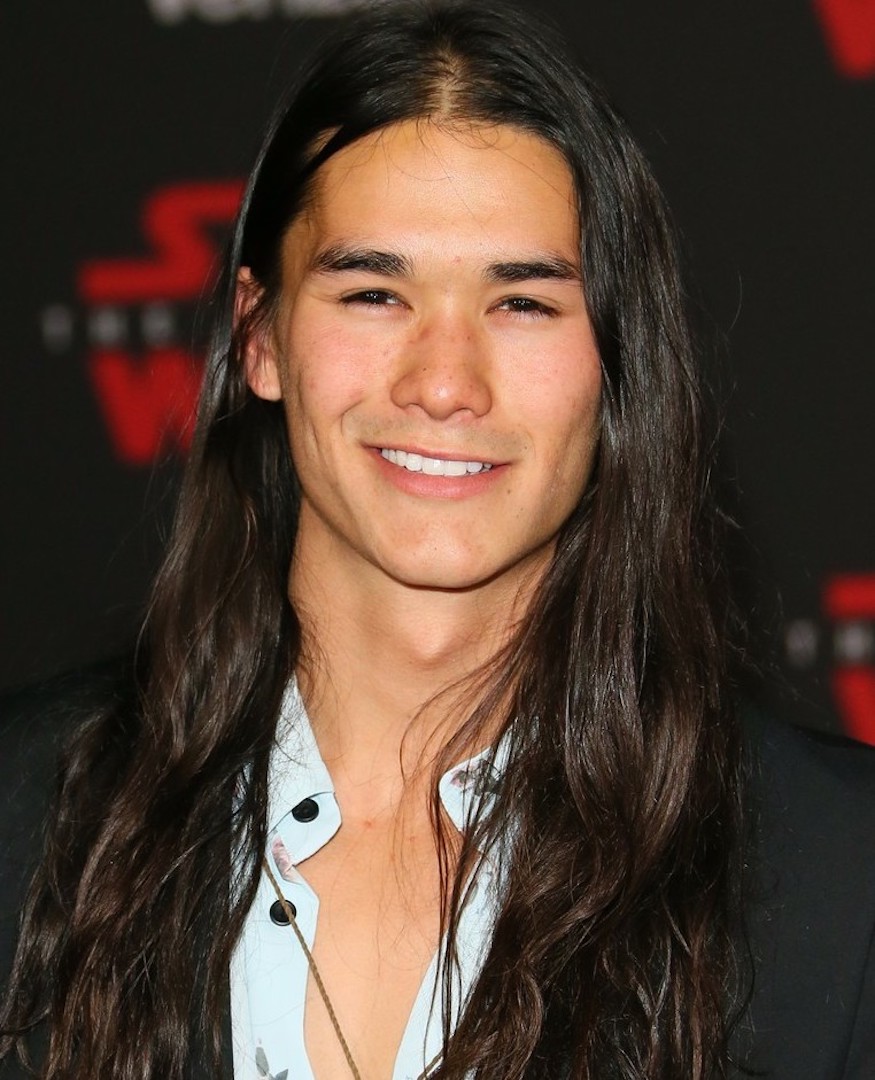 She has three brothers and sisters, with one brother being Booboo Stewart, a well-known American singer, visual artist, and actor.

Maegan Stewart and Sage Stewart are her sisters, and they are both stunt actresses and singers.

Nils Allen Stewart is a stunt actor and director, and Renee Stewart is an actress and personal trainer.

Fivel Stewart hails from a family of actors, as her father is a well-known actor in the entertainment industry.

She's also a world champion in martial arts, and she started competing at the age of six.

Aside from that, she has been performing as an actor since she was a child. She also performs as a singer.

Fivel Stewart is a rare talent, who fitted herself admirably in every role she played.

Despite her young age, she is a force to be reckoned with.