Famous Actors With A Gambling Addiction – Who Would’ve Thought? 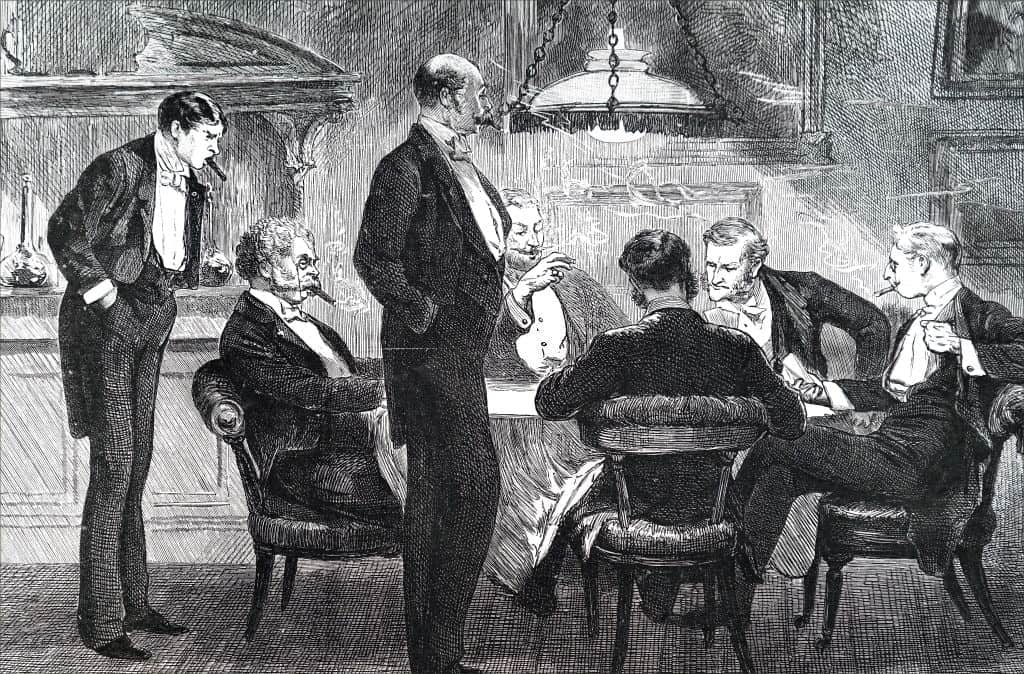 Celebrities are closely followed by mainstream media and by their fans on social media, and, it was a shock to discover some famous actors with a gambling addiction.

The news that create the most heat are those about the poor decisions or bad habits of these well-known individuals.

Here, we look at some famous actors who had overcome a gambling addiction, including a couple of stars who played the role of a successful gambler in a film.

Whilst most people consider gambling a form of entertainment, with the fun of a potential big win, others find the gambling experience an uncomfortable one.

Also, there are those who become unhealthily obsessed with it.

It is simple to find a safe and secure baccarat casino online.

All casinos registered in the U.K. must be part of a multi-operator self-exclusion scheme that allows an individual to make a single request to self-exclude from online as well as land-based sites.

An addiction is repeating a behavior while knowing that it has a detrimental psychological or social effect.

Some lose sight of the real value of money.

People who win in gambling will want more, until one day, they are unable to stop themselves from playing.

There is no logic with regards to addiction and though it is always recommended to gamble responsibly, some find it hard to do so.

Here are some famous actors who dealt with a gambling addiction.

However, he is also well known for being on the front page for many different misdemeanors.

According to his former wife, model-turned-actress Denise Richards, he used to spend around $200,000 each week on gambling.

Sheen has since recovered from his addiction and chooses not to gamble anymore.

He has inspired those problematic gamblers, who are no longer having fun when placing a bet.

Famous for his roles in "Spider-Man" films as well as in "The Great Gatsby," "Cats & Dogs," Tobey Maguire got sucked into playing poker to such an extent that it turned into an addiction.

He became involved in an illegal poker ring, which led to him being taken to court and fined.

As a very proficient poker player, he has been able to rein in his addictive personality.

He has been very public about winning several thousand more illegally.

He is still active – and so far successful – playing in the World Series of Poker.

Aside from gambling, Maguire also has issues with his drinking behavior.

Ben Affleck is a talented actor best known for his hit movies "Batman Vs. Superman," "Suicide Squad," and "Justice League."

Affleck is skilled in poker and blackjack.

He won at the 2014 California State Poker Championship.

However, he was often accused of fraud and card-counting, which was the reason he was banned from Las Vegas Hard Rock Casino for life.

Affleck checked himself into a rehab facility to solve his gambling problem.

Today he no longer gambles irresponsibly.

A close friend of Ben Affleck, Matt Damon is also a gambler.

In "Rounders" (1998), Damon played the role of a law student, who also happened to a skilled poker player.

Off screen, he really plays poker.

It was reported in 2011 that Damon also plays the card game Texas hold 'em (a variant of poker). It's presumed that he would play it in priavate residences.

He and his buddy, Affleck, would play Texas hold 'em in hotels, upon invitation.

Aside from being a stand-up comedian, screenwriter, and an award-winning acrot, Ray Romano is also a gambler.

Well, he once was.

Romano, who bagged an Emmy in 2002 for his lead role in the popular sitcom "Everybody Loves Raymond," played a gambler in a TV series.

According to Ranker, Romano disclosed that he personally experienced what his character underwent.

One famous Hollywood figure known to be a sports bettor is Ashton Kutcher.

The "That '70s Show" alum and Demi Moore's ex-husband even made lots of money from sports gambling.

Some online resources even praise Kutcher (now married to Mila Kunis, his co-star in"That '70s Show") for his strategy when it comes to sports betting.

In Atlantic City, New Jersey, it was reported that Willis went there before to play baccarat – and won.

However, one time, when playing the dice game called Craps, he reportedly lost more than a hundred thousand dollars.

That's gambling for you.