Eurovision 2023 - Bulgaria Will Not Take Part In The Song Contest 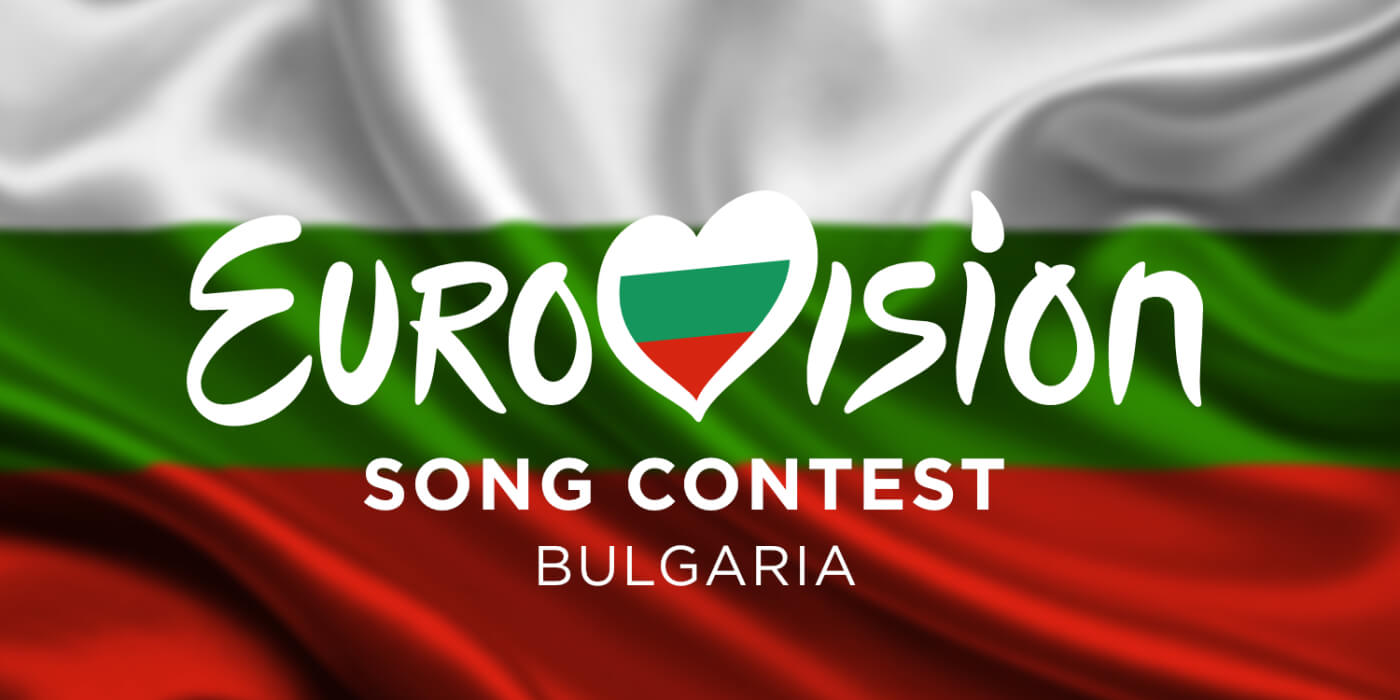 Bulgaria is the latest country to say that it won't take part in the Eurovision 2023 Song Contest next year. Because of the higher entry fee, North Macedonia and Montenegro had already said that they wouldn't be taking part in 2023.

BBC News has heard that countries have been asked to pay more to make up for the money lost because of Russia's ban. The EBU, which is in charge of running the contest, has now confirmed that 37 countries will take part in the contest in 2023.

No one knows how much each broadcaster pays to take part, but the total cost for all of them is usually around £5 million, and the host pays an extra amount. At this year's song contest, Bulgaria, North Macedonia, and Montenegro all lost in the semi-finals.

Bulgaria Pulled Out Of Eurovision 2023

Eurovision: Bulgaria latest country to pull out of Liverpool 2023 over increased fees

The EBU confirmed the news when it put out a list of the 37 countries that will be competing in Liverpool next May. The Bulgarian public broadcaster, BNT, has not said anything yet. North Macedonia and Montenegro have also said they will drop out of the competition. Both countries said that the decision was made because of rising costs.

Back in 2013, Bulgaria took a break from Eurovision. After "Samo Championi" didn't make it to the Grand Final, Bulgaria didn't return to Eurovision until 2016 with "If Love Was a Crime" by Poli Genova.

It was a successful comeback that put Bulgaria in its best position ever. The next year, they entered again with Kristian Kosov's "Beautiful Mess," which was the runner-up. Only Salvador Sobral's "Amar is Pelos Dois" was better.

In 2019, Bulgaria took another break, but they said they would be back in 2020. "Tears Getting Sober" by Victoria was the favorite to win, but the show was canceled because of the COVID-19 pandemic.

Last year, neither the audience nor the jury liked "Intention" by Intelligent Music Project. It came in second-to-last in the first Semi-Final in Turin.

Bulgaria has been to the Eurovision Song Contest 14 times, but their results have been mixed. They finished second, fourth, fifth, eleventh, and fourteenth at Eurovision. The other nine years, they didn't make it to the Grand Final.

The best result was coming in second place in 2017 with "Beautiful Mess" by Kristian Kostov. This was also one of the five times out of 14 that they made it to the Grand Final.

According to the BBC, countries that want to take part have been asked to pay higher entry fees to make up for the money lost when Russia was kicked out of the competition because it invaded Ukraine earlier this year.

No one knows how much each country has to pay, but the total cost for everyone who enters is usually around £5 million. The amount depends on how big the country is and how much money it has. The country that is hosting the event has to pay more than the standard entry fee.

This week, Montenegro's public service broadcaster, RTCG, said that staying in the UK was expensive, which was another reason why the country had to drop out of Eurovision.

“We also faced a lack of interest from sponsors, so we decided to direct existing resources to the financing of current and planned national projects.”

North Macedonia's broadcaster said that the country's lack of energy made it impossible for it to take part. Since the country broke away from the former Yugoslavia in 1991, this is the first time it has not taken part in Eurovision.

All three of the countries that have said they won't be at Eurovision in Liverpool next year didn't make it past the semi-finals in Turin this year. The winner was the Kalush Orchestra from Ukraine.

Eurovision 2023 will take place on May 13 at the M&S Bank Arena in Liverpool. This was decided two weeks ago. This is the ninth time that the annual singing competition has been held in the UK. The last time was in 1998 in Birmingham.

This year's competition was seen by 183 million people throughout the world, with an average of 8.9 million people in the United Kingdom watching it. According to the BBC, Liverpool was selected as the location for the competition because of its "cultural offer that places Ukraine at the core" of the event that would take place in the following year.