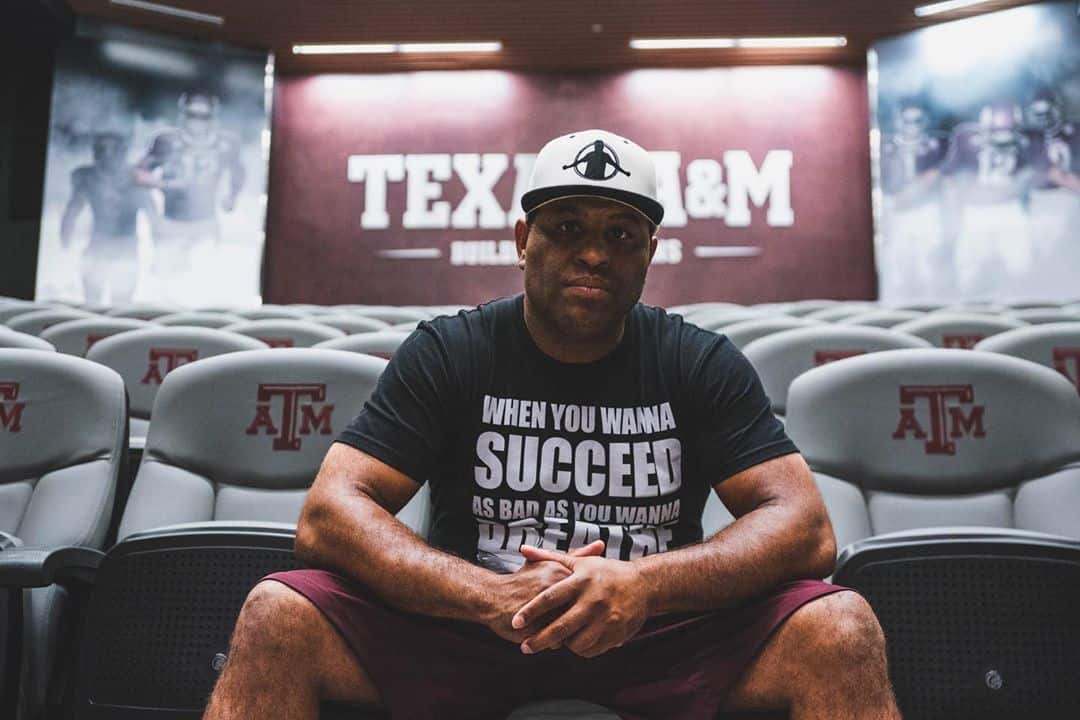 Eric Thomas, a man with profound thoughts, gained popularity because of his motivational videos uploaded on YouTube.

He is one of the most famous ministers, speakers, and authors in America.

He is widely admired as a motivational speaker.

Somewhere in Chicago, Illinois, was the birthplace of Eric Thomas.

He spent most of the childhood in Detroit, Michigan.

He dropped out of school after having many arguments with his parents and decided to leave home for good.

After that incident, he came in contact with a preacher, which totally changed Eric's life.

He was so deeply inspired by the preacher's words that he went back to school and, later, started working.

Eric's father is Gerald Mundy and his mother is Vernessa.

His relationship with his parents was not good when he was a teenager.

Eric Thomas married a school friend, Dede Mosley, whom he was dating since 1991.

The couple has been living life happily together for more than 25 years now.

His wife looks after the family and their home.

He keeps his children far away from media and publicity.

He wants to them to enjoy a private life.

While pursuing a master's degree at Michigan State University (MSU) in 2003, Eric Thomas also took a job at the university to support his studies.

During his time at MSU, he always tried to help the students.

After completing his master's degree in K-12 Administration (Educational Leadership), he started his own business to help the nation.

He created a YouTube channel in 2008, where he uploads inspirational videos.

As of this writing, he has 1.33 million YouTube followers.

He also attends shows where he talks about his life experience and shares tips on how to gain success in life.

He also appeared in Fox News and in some ESPN advertisements.

Eric Thomas net worth in 2022 is about $5 million dollars. Most of his earnings come from YouTube.

Eric Thomas motivates people not only through his videos and speeches, but he has also written some books. The book he wrote in 2012 names The Secret to Success is become a bestseller book because of his writing. Then his next book was published in 2014, and the name of the book is Greatness Is upon You: Laying the Foundation. And his last book, Average Skill Phenomenal Will, was published in 2016. This book is all about a man who, with the minimum skills, becomes the most successful person because of his willpower.

Eric Thomas is living a luxurious life in Michigan with his wife and kids.