Elin Nordegren Net Worth In 2022 - Birthday, Age, Husband And Kids 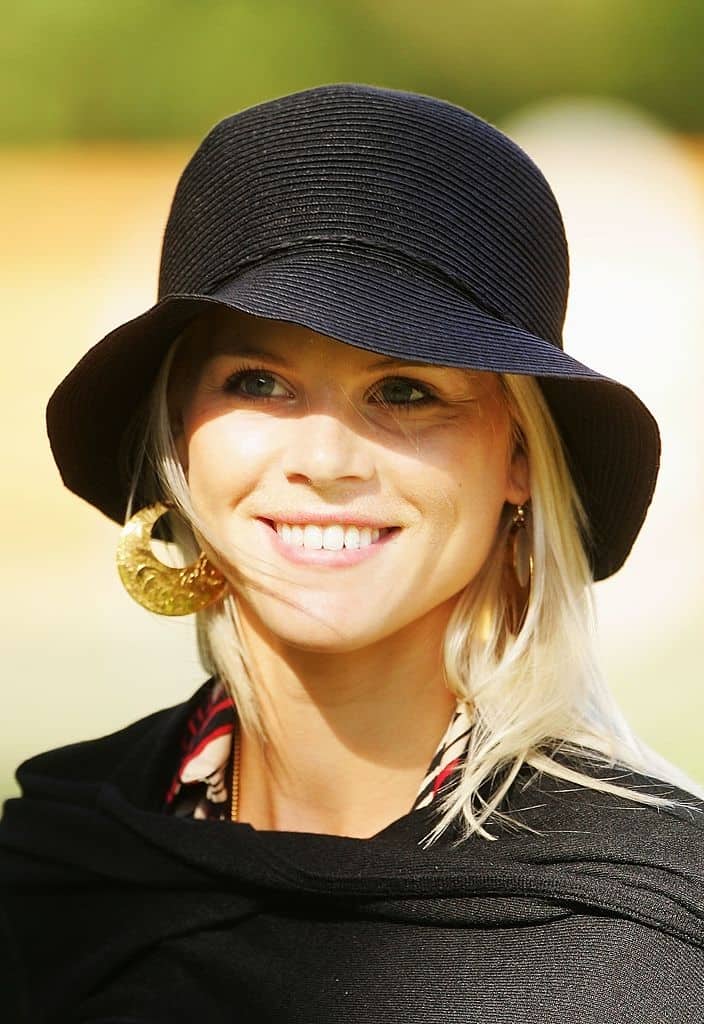 Elin is the ex-wife of professional golfer Tiger Woods. She also worked as a model and nanny. She was born on 1st January 1980, in Stockholm, Sweden. she is currently 41 years old and still looks young and tall while standing at the height of 5 feet and 5 inches and weighs 55 kg. Her birth name is Elin Maria Pernilla Nordegren.

She currently resides in North Palm Beach, Florida, the United States, in her reconstructed mansion. She is Christian by religion. She has citizenship in Sweden. She also belongs to Sweden in terms of nationality.

She was born in Stockholm, Sweden, on January 1, 1980. She was born to her mother Barbro Holmberg and her father Thomas Nordegren. She graduated with a degree in psychology in May 2014 from Rollins College in Winter Park, Florida. She also received the outstanding senior award.

Elin attended the Presidents Cup with the famous professional golfer Tiger Woods in November 2003 in South Africa. There she was officially engaged with Woods when he proposed to her at the luxury Shamwari Game Reserve. In October 2004, they were married at the 19th hole of the Sandy Lane resort in Barbados. Woods rented the entire complex for a week costing him $2 million. He has a net worth of $900 million. But things didn't end up well in the marriage, and the divorce was finalized on August 23, 2010.

Elin has three kids. Her firstborn was a daughter, Sam Alexis, born in 2007. Then after a year in 2009, Elin gave birth to a boy, Charlie Axel. However, after the divorce from woods in 2010, she was expecting her third child in 2019 whose father was NFL player Jordan Cameron.

She started modeling in the year 2000 and also appeared on the magazine cover of Cafe Sport Magazine. After that, she also worked as a nanny in 2001 for golfer Jesper Parnevik, who introduced her to Tiger Woods.

Elin was born to her mother, Barbro Holmberg, a politician, former Swedish migration and asylum policy minister, and the former governor of Gavleborg County. Her father, Thomas Nordegren, a radio journalist, also served as bureau chief in Washington, D.C.

She had two siblings, an elder brother, Axel, and her twin sister, Josefin, a lawyer.