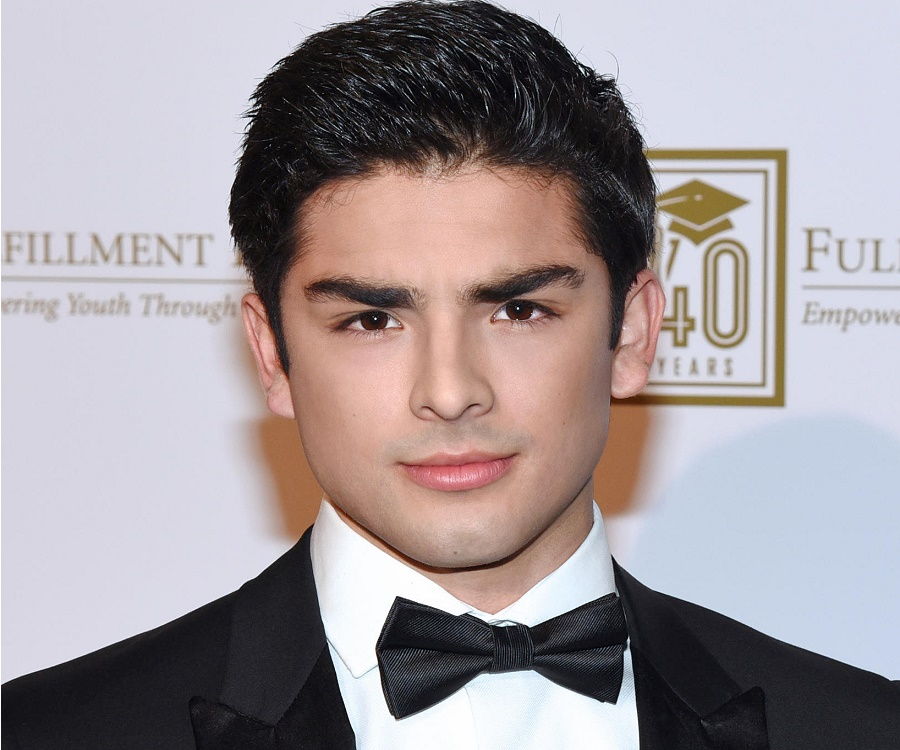 Diego Tinoco - Diego Tinoco is a well-known American actor, TV personality, social media influencer, skateboarder, and entrepreneur who hails from Anaheim, California. He is famous in the entertainment world for his outstanding acting abilities.

Diego appeared in several projects, including Drizzle of Hope, Teen Wolf, Welcome To Valhalla, and others. He's also been in a few advertisements. Diego is not only a well-known model, but he is also a well-known actor. Tinoco is also a trained skateboarder as seen on his social media pages. 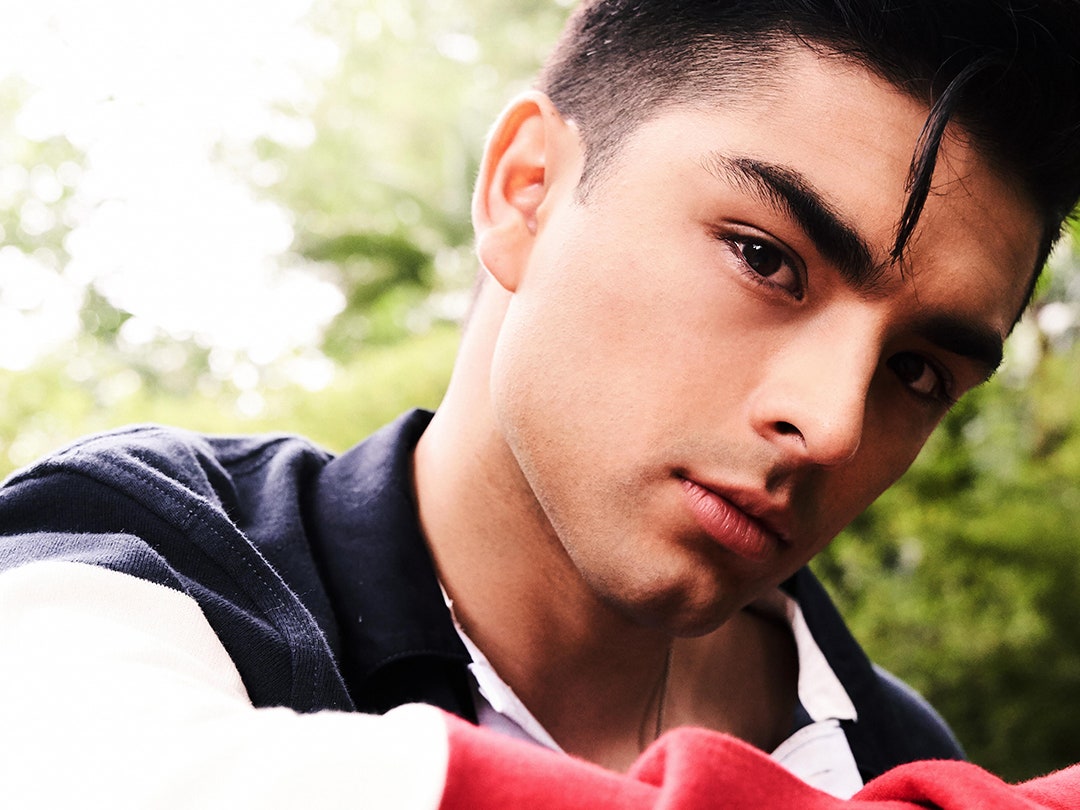 Diego Tinoco wearing a black, white and red stripe jacket and posing for a magazine feature

He came from a well-established Catholic household. Diego Tinoco is a half Mexican, half Colombian star. His father, Victor Hugo Tinoco Calvillo, is a Mexican immigrant while his mother is a Colombian. He loves to bond with his family, and he shares pictures of them on his social media accounts.

“My parents came to this country with nothing and gave me a life where I felt I had everything. And for that, I will always be grateful. I love these two. Gonna get you that beach house soon mama,” Tinoco posted on one of his social media platforms. He was raised in Anaheim California along with his brother, Luigi Tinoco, and his cousins.

Diego Tinoco On My Block 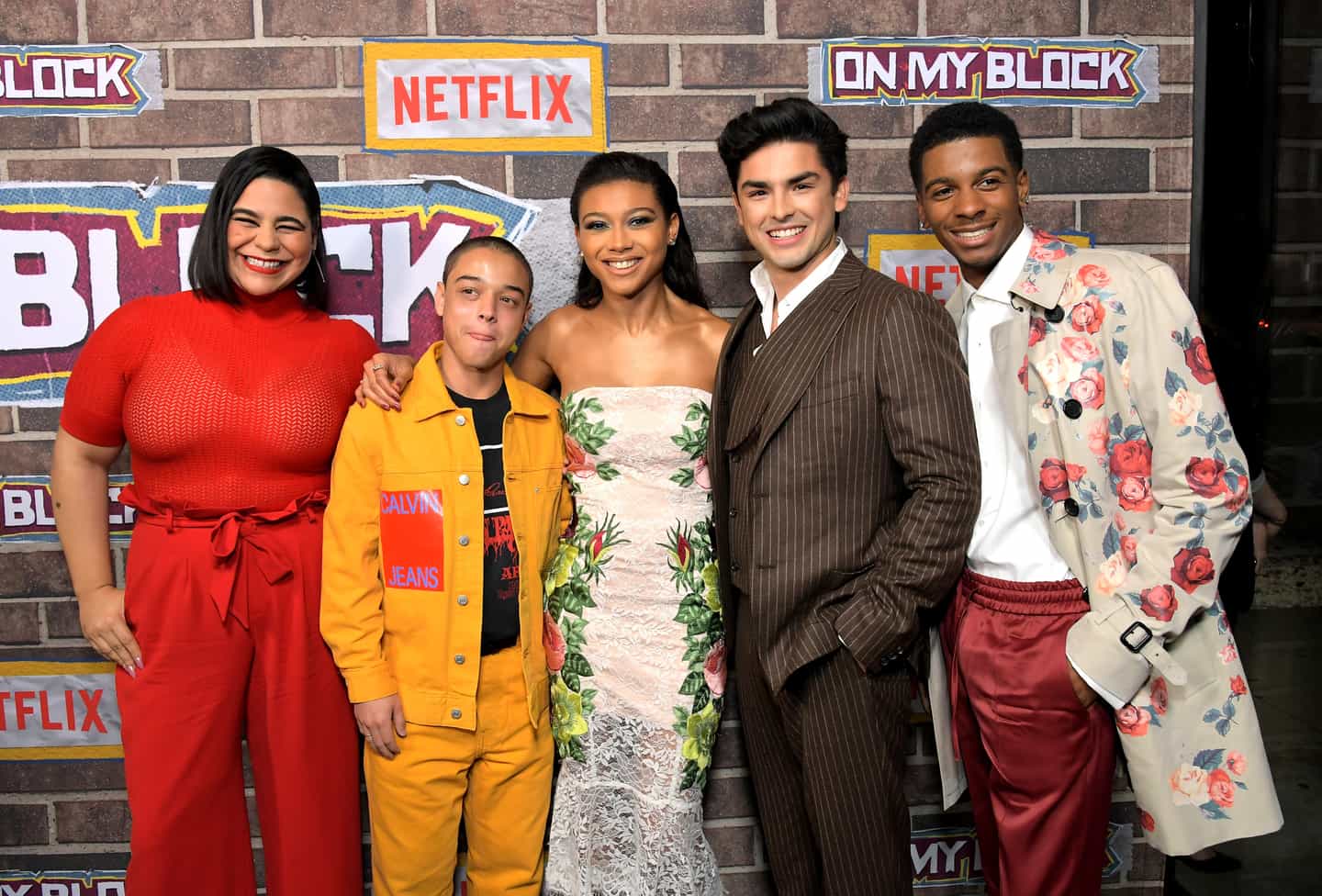 Is Sierra Capri In A Relationship With Diego Tinoco? 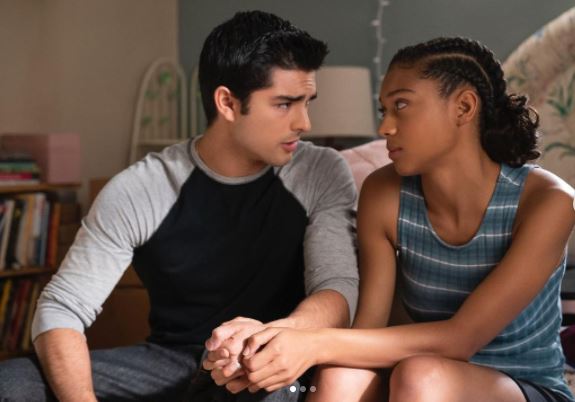 Diego Tinoco and so-actor in On My Block, Sierra Capri are being linked together. The two actors enthuse each other so much in real life that it begs the question: are they a couple off-screen? Tinoco remarked about his co-star in a March 2020 interview with Teen Vogue:

However, we have some bad news for those who have been rooting for this on-screen romance. In real life, Sierra Capri and Diego Tinoco are not dating. At least not right now.

While they both appear to be single in real life, their on-screen romantic status appears to be a different scenario. According to Distractify, both actors have stated that, no matter how difficult the path has been thus far, they could see their characters' romance ending with a "happily ever after" at some point.

Since he was a child, Diego Tinoco has been interested in acting and modeling. Diego enrolled in 321 Acting Studios after finishing his higher education to learn more about acting. Professionals taught him acting and theatre abilities.

He started his performing career as a theater performer. He had also appeared in several stage productions. In 2015, he made his television debut as Marco in the short film Drizzle of Hope. After that, he appeared in some TV shows and films. In 2016, he also starred in the Teen Wolf episode Memory Lost. Diego Tinoco rose to prominence after being cast in the role of Cesar Diaz in the television series On My Block. His performance in the concert received a lot of positive feedback from fans. In 2017, Diego Tinoco played Diego in the short Welcome to Valhalla. For On My Block, he was nominated for a Teen Choice Award in the category of Choice Summer TV Star: Male in 2019. In 2019, Diego Tinoco was nominated for an Imagen Foundation Award for Best Actor – Television for his role in On My Block. In 2018 and 2019, he appeared in episodes of the TV shows Noches con Platanito and Red Carpet Report.

Tinoco is presently working on R#J, Saint Seiya: Knights of the Zodiac, and Mourning War, among other planned projects. 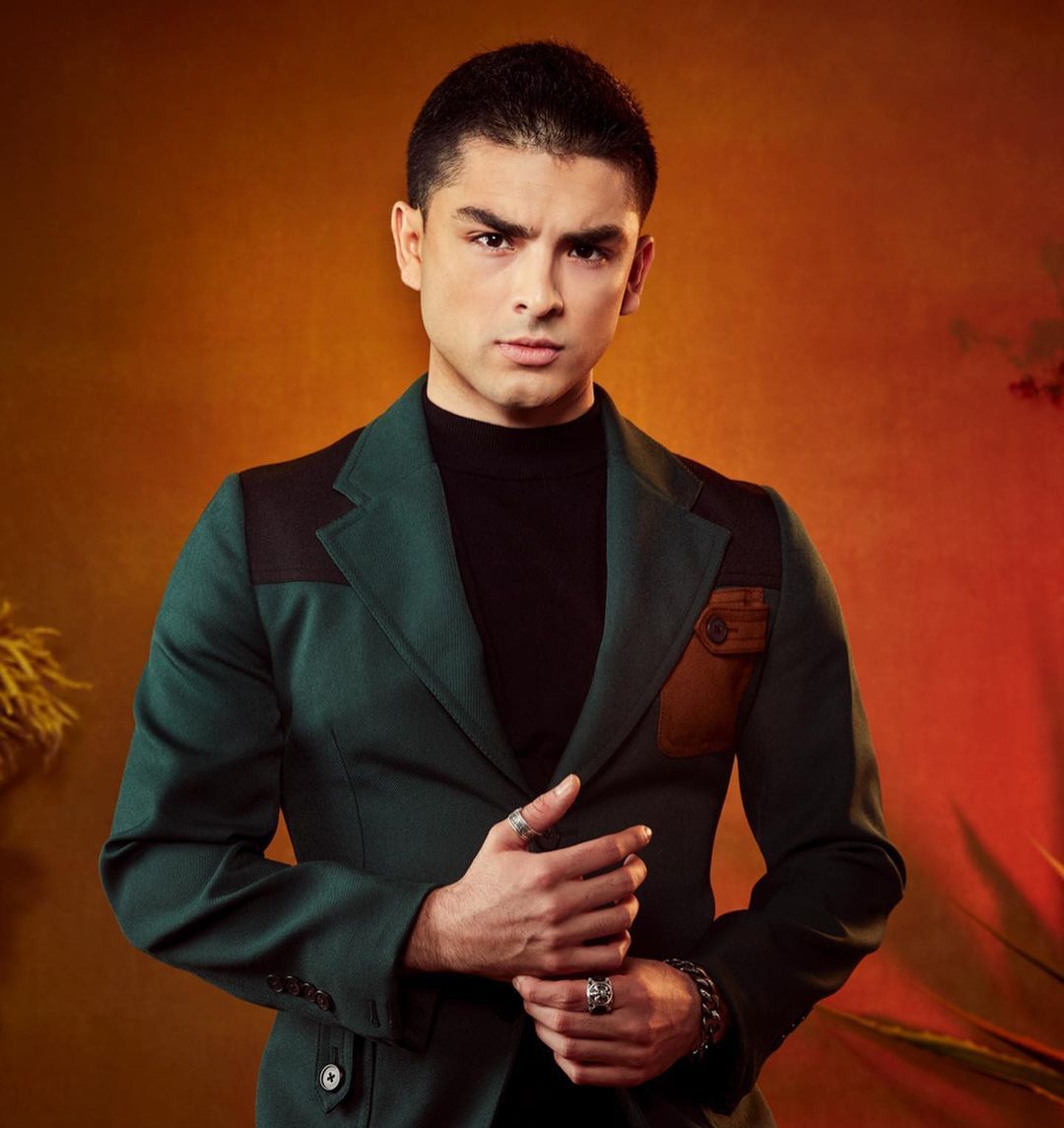 He was diagnosed with vitiligo as a child, a skin ailment in which the skin becomes patchy, thus he wore long sleeve shirts. He was teased by his peers, so he found solace in skating with his older pals, who were unconcerned with his condition. It faded away as he grew older.

Yes, Diego Tinoco is of Colombian, Mexican, and Ecuadorian descent.

In an interview with Imagista, Tinoco shared that he went to an acting school, "I first got into acting when I was 16 years old and started training at this wonderful little studio called 321 Acting Studios. There, I performed in a showcase for agents and managers and met my amazing management team, Impact Artists Group. They have been sending me out to auditions ever since for all sorts of projects. Except for Fear Factor… still waiting on that one. And Jersey Shore!"

Diego Tinoco grew up speaking Spanish as his first language.

Tinoco left his childhood home to risk “everything for the chance of nothing.” He expressed how grateful he is for the people he had met and who supported until now, “I feel so incredibly blessed and this feeling is still so surreal and bewildering. Honored and proud to have accomplished all this my first year out in LA. Only want to continue to strive and grow as an artist and contribute good things as a human being. Love this cast with all my heart.”

We hope for him more success in the coming years!