The Football Career Of David Trezeguet - From Buenos Aires To Paris 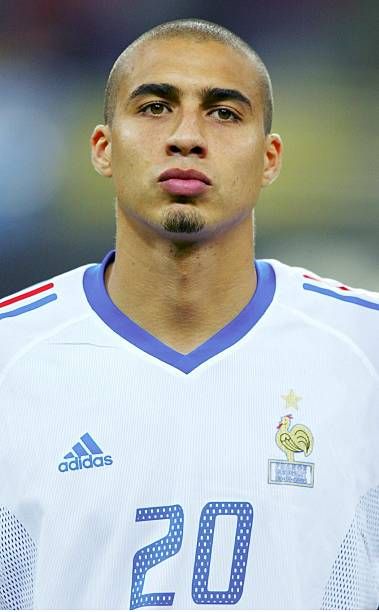 Trezeguet began his career in Argentina at the age of eight, rising through the ranks of Club Atlético Platense's junior system to the first squad, where he made his debut in the Primera División in 1994.

After one season, he moved to AS Monaco in Ligue 1, where he formed a formidable partnership with international player Thierry Henry, winning the championship in 1996–97.

Starting a Career of non-stop success in Italy with Juventus, France selection and River Plate becoming one of the best players of all time.

How did he get to the top? All of the information regarding Trezeguet in this page is based on how many trophies he won.

Jorge Ernesto's father, himself a footballer, had returned to his ancestral nation in the late 1970s, playing for Rouen for three seasons during which time his son David was born; once his contract with the French club expired, the Trezeguet family returned to Argentina.

David grew up in Florida, a town in the Vicente López district of Buenos Aires province, where he spent most of his childhood and adolescence, and where he began playing football at an early age, following in his father's footsteps and earning the nickname El Francés because of his European ancestry.

He progressed through the Platense junior system and made his first-team debut in the Argentine division at the age of 16.

He returned to France in 1995, at the age of 18, following his signing with Monaco; he had previously come close to signing with Paris Saint-Germain, but the club opted against signing him because they did not want to pay for his family's care in Paris.

Starting with the Monaco junior teams, and after some early language issues, he was quickly spotted by first-team coach and former French national team player Jean Tigana, who promoted him and entrusted David with the load of the attack with another promising potential, Thierry Henry.

Trezeguet stated about Henry "Henry and I have a good bond since he was so helpful to me when I first arrived in Monaco."

As said by Trezeguet years later, the adaptation to france was a big challenge "The language barrier was the most challenging aspect of living in France at the time. I've always been a pretty adaptable person when it comes to new experiences, and learning the language was essential for that."

"It was difficult for me, but I persevered. My family played the most important part in my life at the time: the fact that my parents and sister were also present provided my life critical stability."

He won the national title as a key player in the 1999-2000 season, repeating the title he had won three years previously as a reserve player, scoring a total of 60 goals with the Monaco squad.

Trezeguet requested to quit the Monaco club because he saw it lacking in ambition, which he informed Prince Albert about.

Trezeguet stated he was "seduced by the words of the new coach Carlo Ancelotti, who has been watching me for some time" when he signed a five-year contract. The Franco-Argentinian established friends with South Americans Daniel Fonseca, Juan Esnaider, Paolo Montero, and Italian Mark Iuliano as soon as he landed in the Italian city.

David met with Zinedine Zidane in Turin, who told him to "work hard, to demonstrate his abilities, without asking questions, and to ignore all the pressure that surrounds him."

Inzaghi was less frequently identified with the number 17 in attack than Del Piero or Kovacevic. With 14 goals in the Italian Serie A, he finished as the club's leading scorer in one of Europe's greatest teams.

Despite the departure of Zinedine Zidane, the Old Lady won the national title for the first time in three seasons in 2001-2002. Trezeguet became a full starter after Filippo Inzaghi left the club, and he finished equal top scorer in Serie A with 24 goals (tied with Dario Hübner).

That season, at the age of 24, was the pinnacle of his career.

Juventus was stripped of the championship and demoted to Serie B following the Calcio match-fixing scandal. Unlike some of the other players in the squad (Fabio Cannavaro, Zlatan Ibrahimovi, Lilian Thuram, Patrick Vieira, or Emerson), he chose to stay at the club despite receiving multiple offers, such as Gianluigi Buffon, Alessandro Del Piero, or Pavel Nedved.

This decision only strengthened his relationship with his fans.

He rejoined his former teammate Didier Deschamps, the new coach of the French national team, with whom he won world and European titles.

In 2007, Juventus won Serie B and reclaimed their place in Italy's top division.

David Trezeguet made his comeback to Serie A by scoring a hat-trick in Juventus' 5-1 victory against Livorno in the season's first match.

The "King David," a real striker, scored a right-footed goal, a left-footed goal, and a header. In September 2007, he scored his 100th Serie A goal in a match against Juve and Roma.

That same season, he finished second in the league with 20 goals, just losing out to teammate Alessandro Del Piero on the penultimate day. 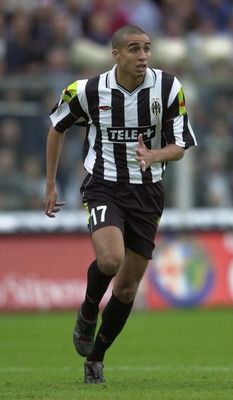 David Trezeguet During a Match With Juventus

After completing his one-year contract with Newell's Old Boys, he had planned to return to River Plate with the goal of retiring there, but his contract was canceled by the management after he was not taken into consideration owing to his alleged negative relationship with Fernando Cavenaghi (at that time captain of the team).

As a result, he was signed by Pune City to play in the I-League on July 30, 2014. In his one season on the field, the footballer made nine appearances and scored two goals.

The footballer chose to retire from professional football in January 2015, at the age of 37.

He was named by Juventus as the new ambassador and president of the Juventus Legends initiative, which attempts to bring together diverse references or idols to represent Juventus in different areas of the world, a few months later. 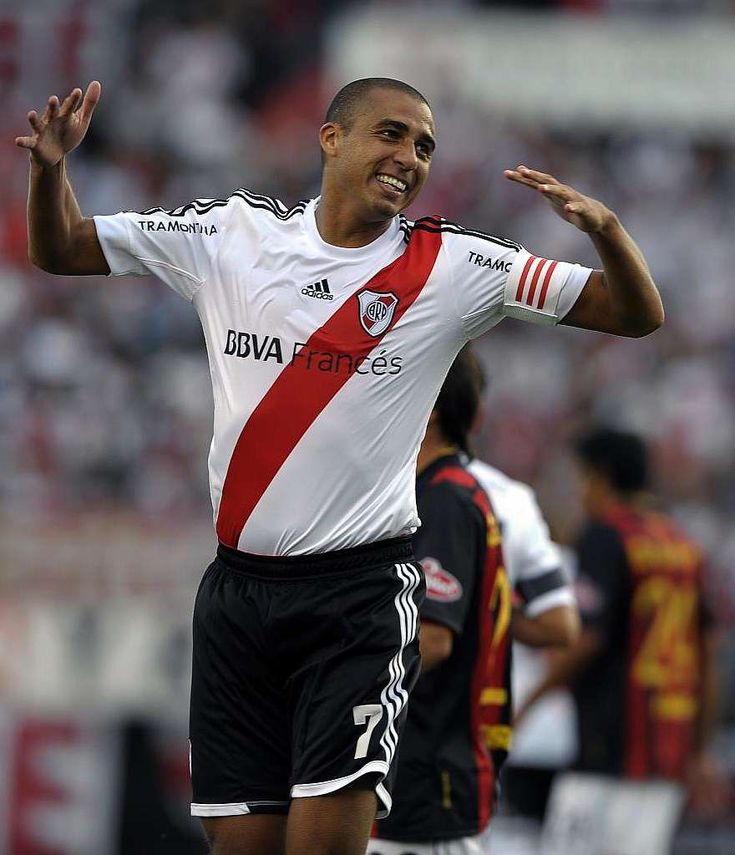 David Trezeguet Playing In His Return To River Plate

What Happened With The France Team?

But he always remain loyal to Argentina, he said during an interview with FIFA "France has given me so much, but my heart has always belonged to Argentina, and I've always admired its football and national team. But, of course, if I had to face them, I'd give everything I had for France."

How Many Years Old David Trezeguet Is?

What Happened To David Trezeguet?

Due to an injury that kept him out for the most of the season, his contract with Baniyas FC of the UAE division was amicably cancelled on November 21, 2011. He later return to Argentina and played for a year in the Indian League finishing his career in 2015.

What Nationality Is Trezeguet?

David Trezeguet was born in France and hence has French citizenship. He is also an argentinian citizen because of his father's nationality.

David Trezeguet is one of the most accomplished footballers in history, having won club titles in three nations.

Division 1 and the Trophée des Champions with Monaco, Serie A, Serie B, and the Supercoppa Italiana with Juventus, and Primera B Nacional with River Plate are among his club awards.

Trezeguet was a member of the France national squad that won the 1998 World Cup and the 2000 UEFA European Championship.

He will always remember as one of the best french players and it is still a symbol for Juventus Fan.

That was the life and career of the great French-Argentinian player David Trezeguet.